1 – A recent Samsung survey found that it isn’t reality TV or soaps that make us most likely to tune in….but documentaries[1], with 41% claiming it is their favourite TV genre. 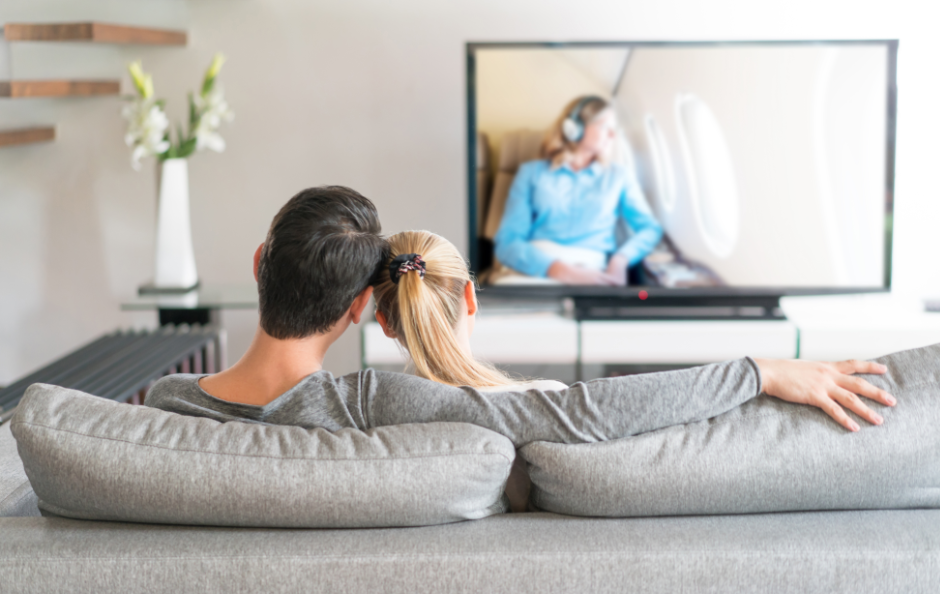 2 – Based on the above it is probably no surprise that Blue Planet II is currently the most watched show of 2017, peaking with 14.1 million viewers[2] 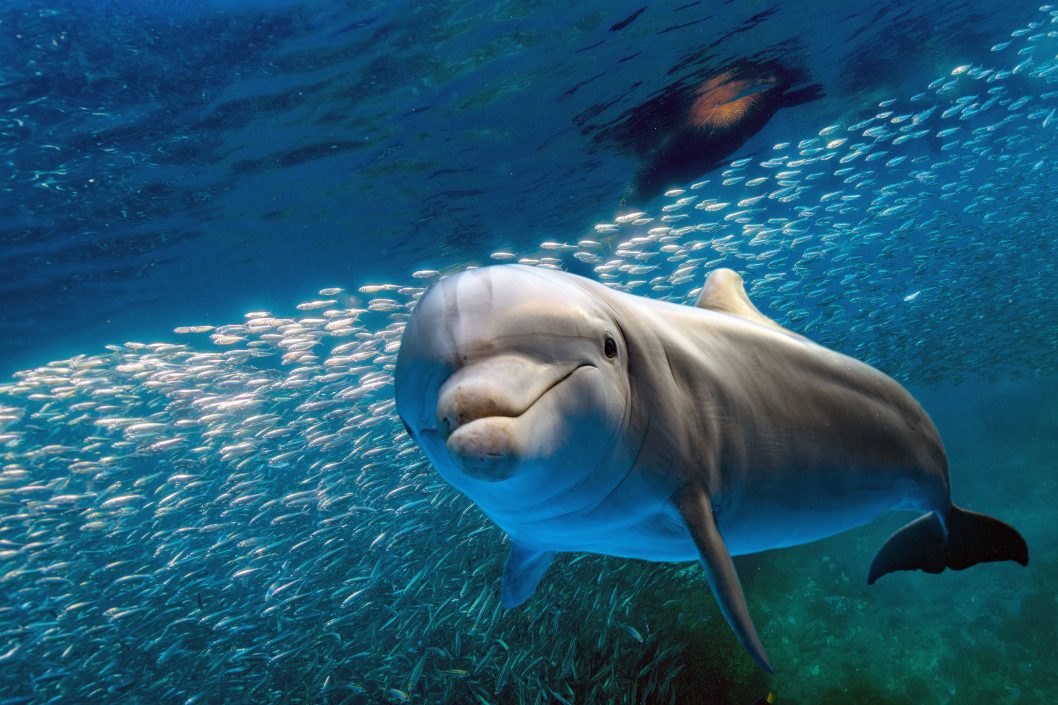 3 – In Australia, the iconic State of the Origin rugby match between Queensland and New South Wales drew in the most viewers of 2017 to date with 4.1 million people[3]

4 – Whilst in China, it’s an internet based ‘rap reality’ show pulling in the viewers. The Rap of China showcase young and feisty contestants hoping for their big break into the world of hip hop, with more than 2.5 billion views to date[4]. 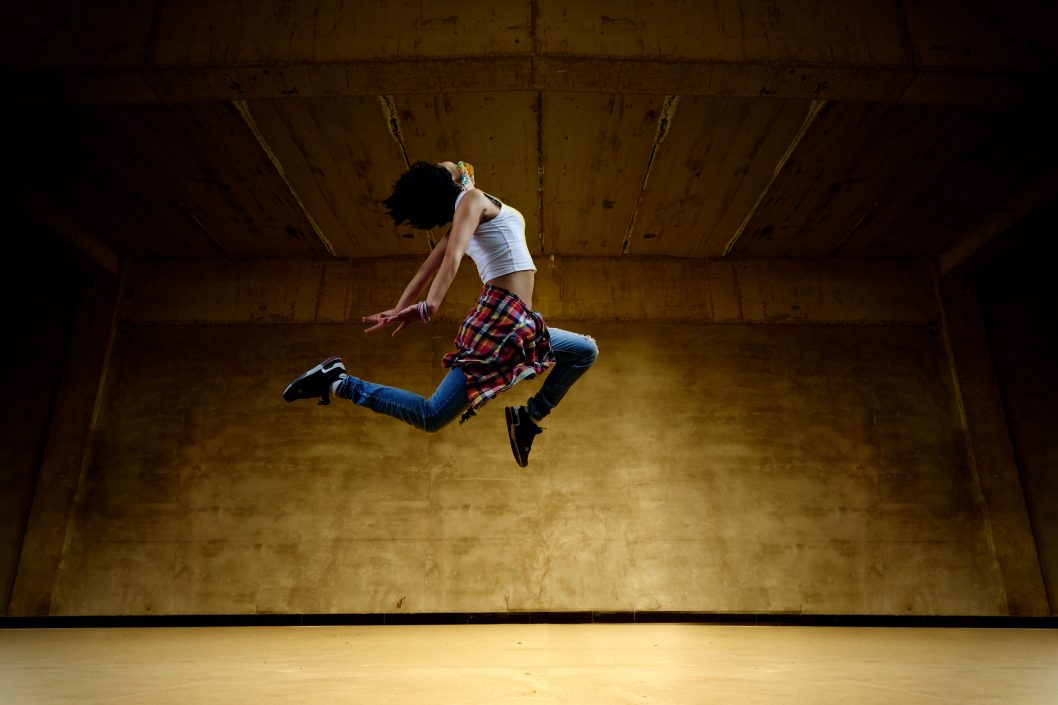 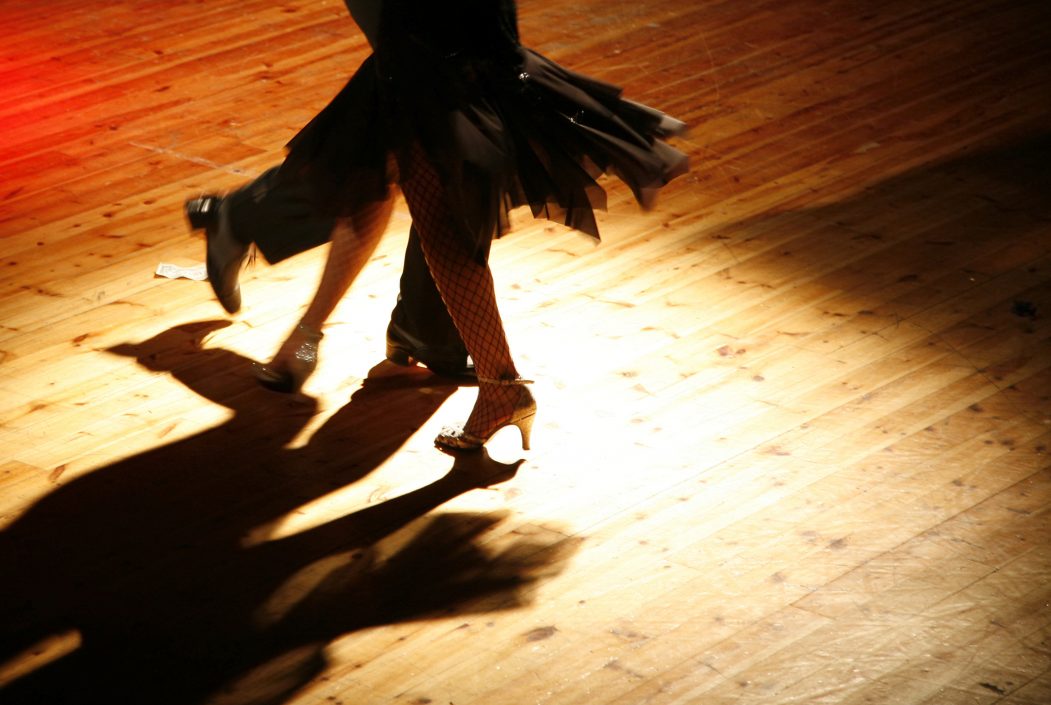 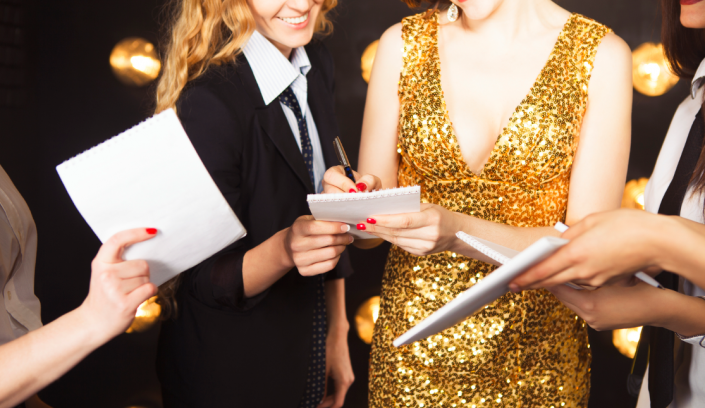 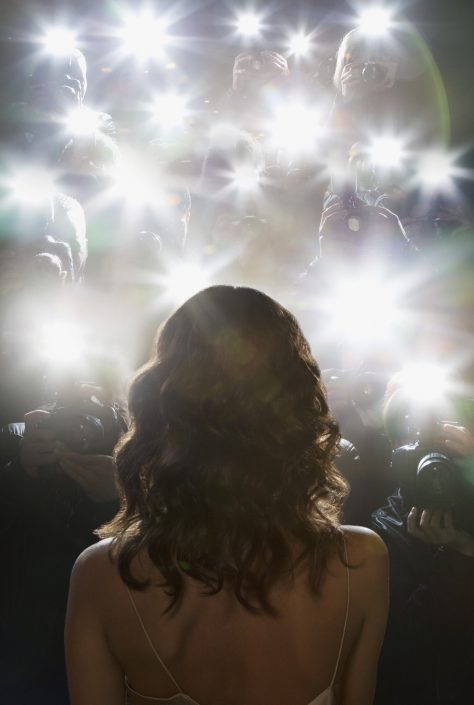 11 – Behind the camera, Netflix hit The Crown is the most expensive of all time, costing $130 million to produce[5]. 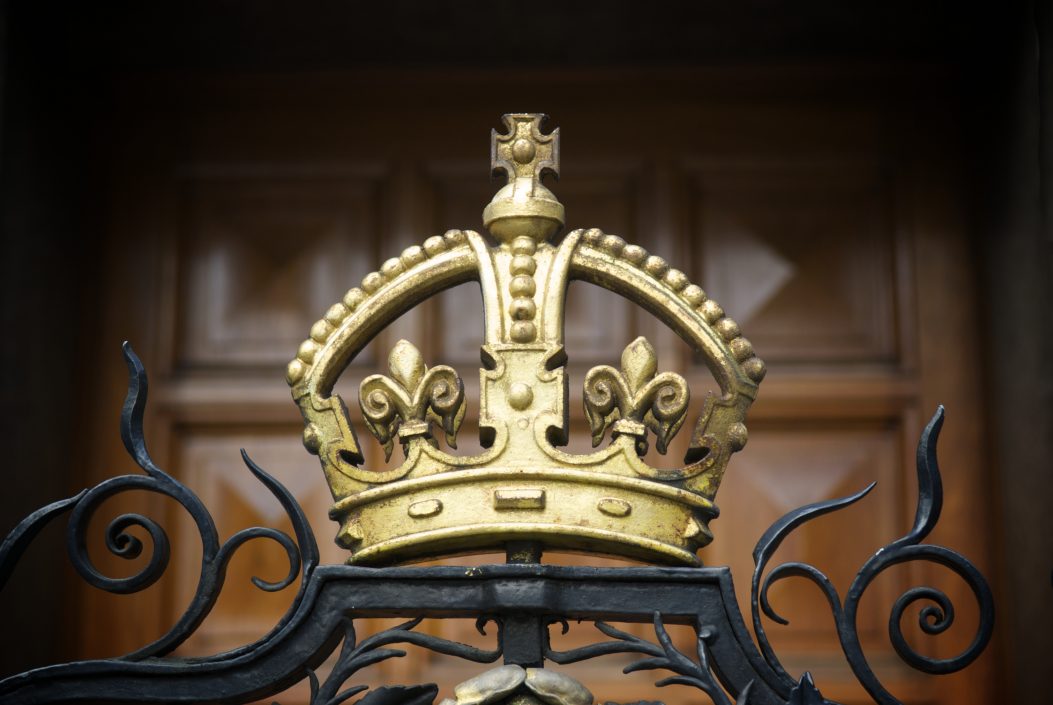 12 – Whilst American TV show M*A*S*H takes the crown for the most-watched episode ever, with 103 million viewers tuning in for the final ever instalment[6]. 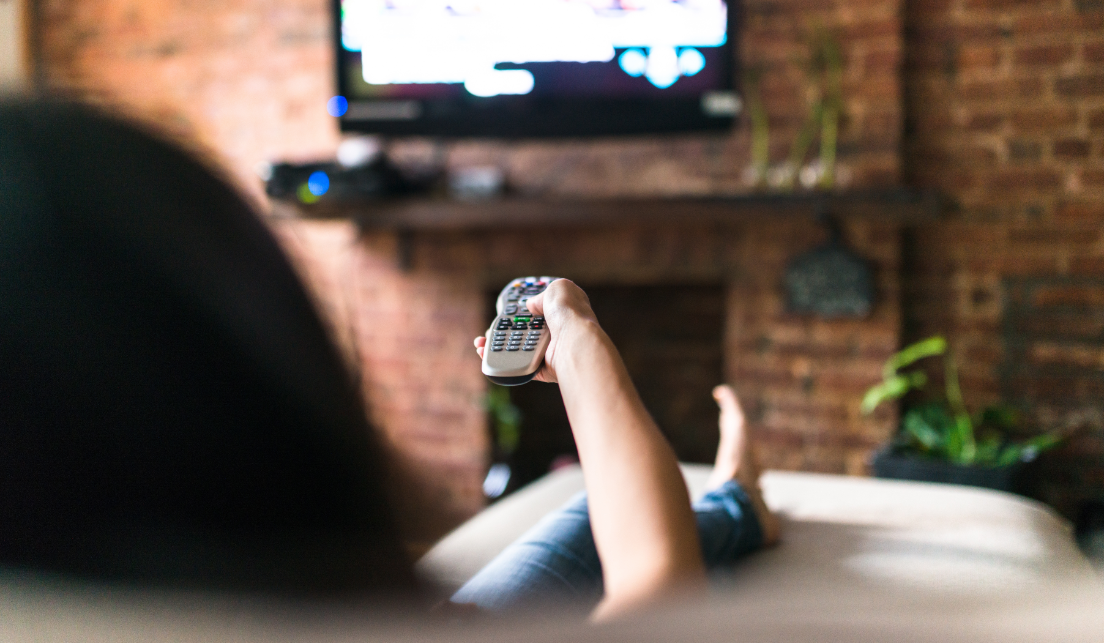 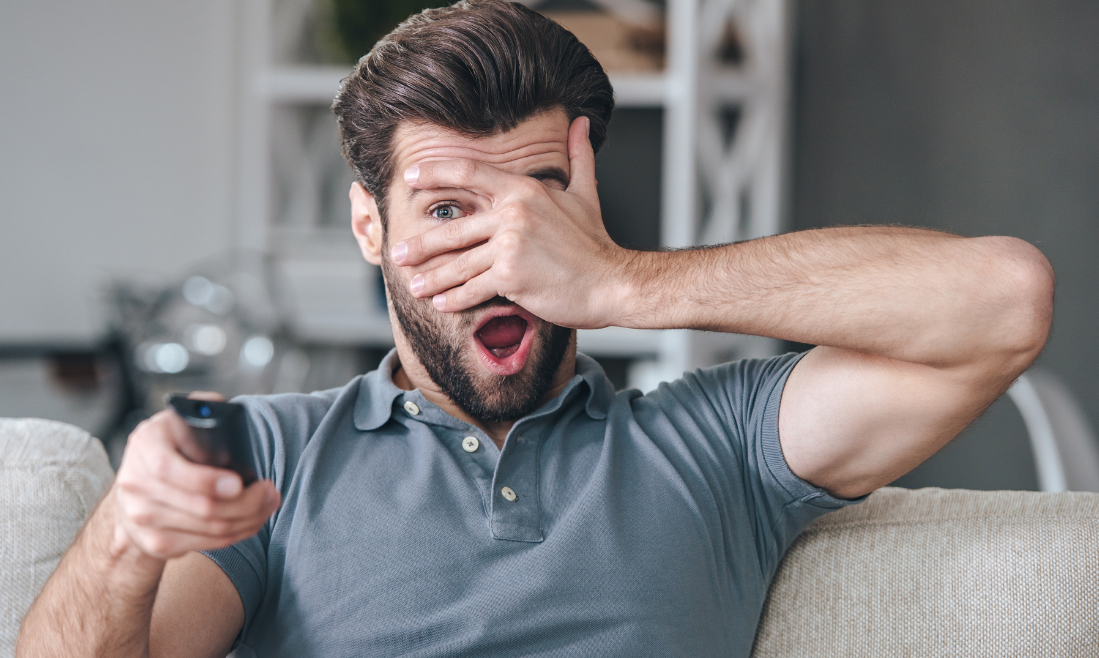 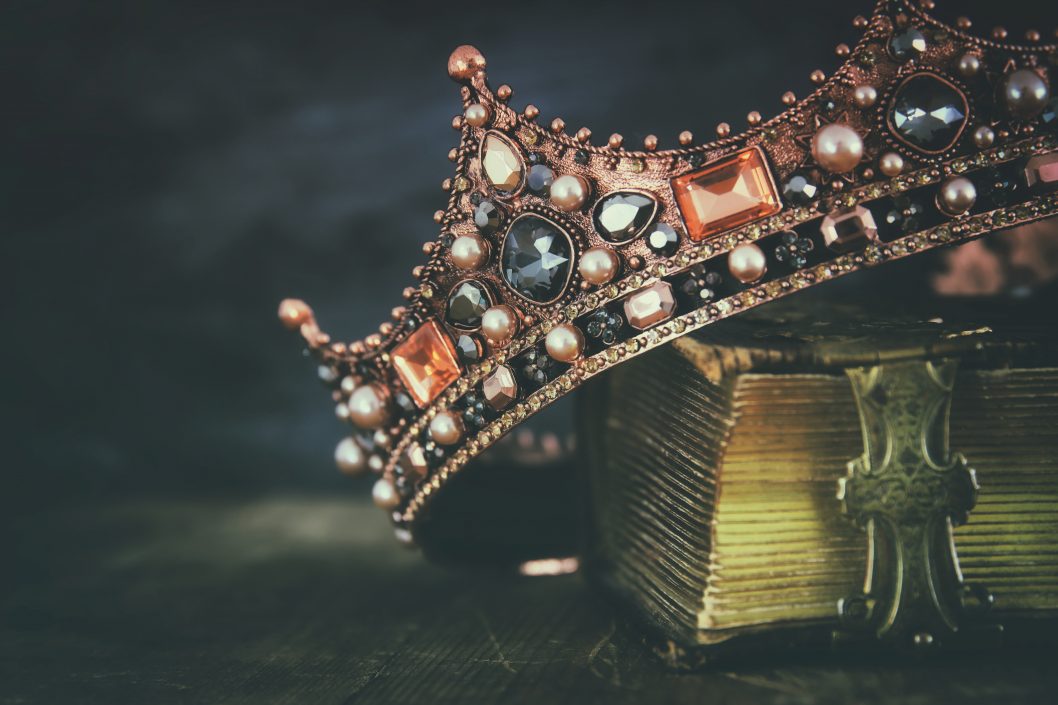 16 – It also appears household disagreements on what to watch might be a thing of the past, with 15.84 million homes in the UK now having more than two TVs[7]. 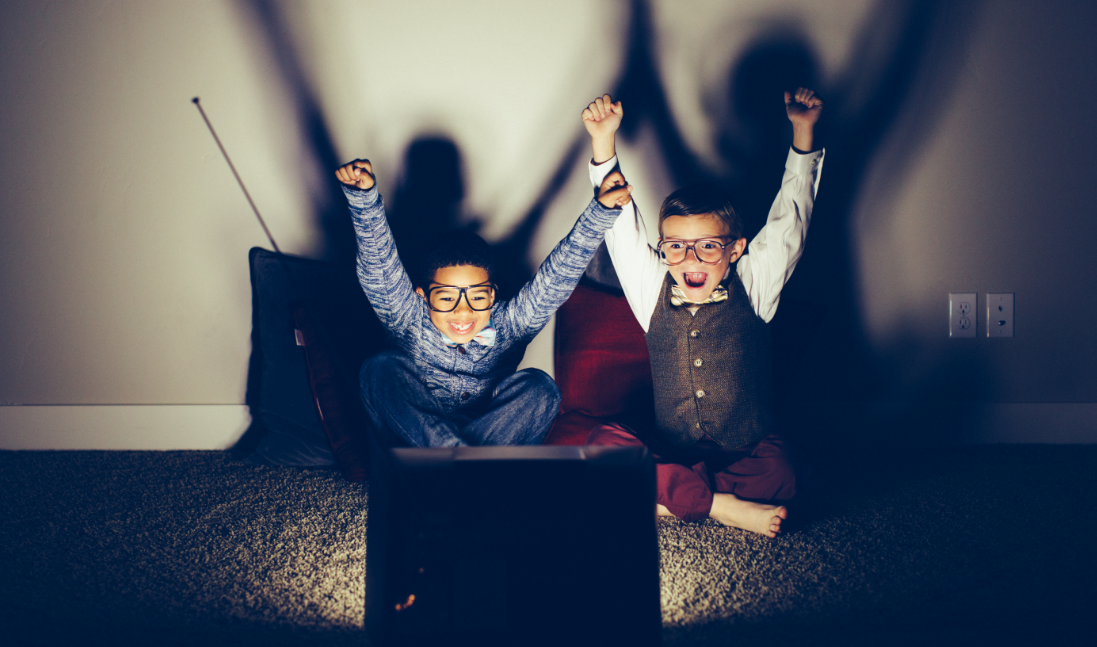 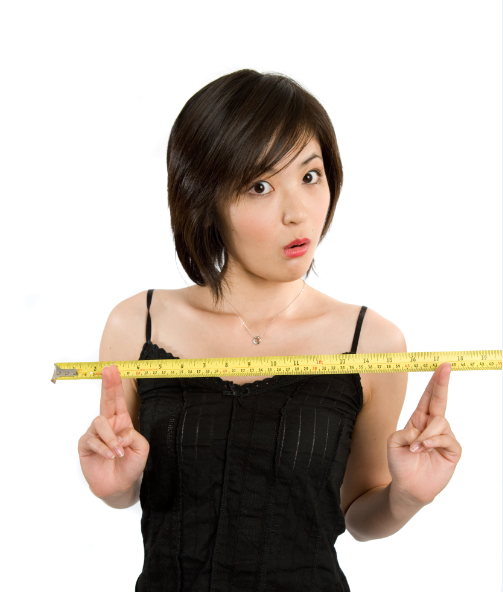 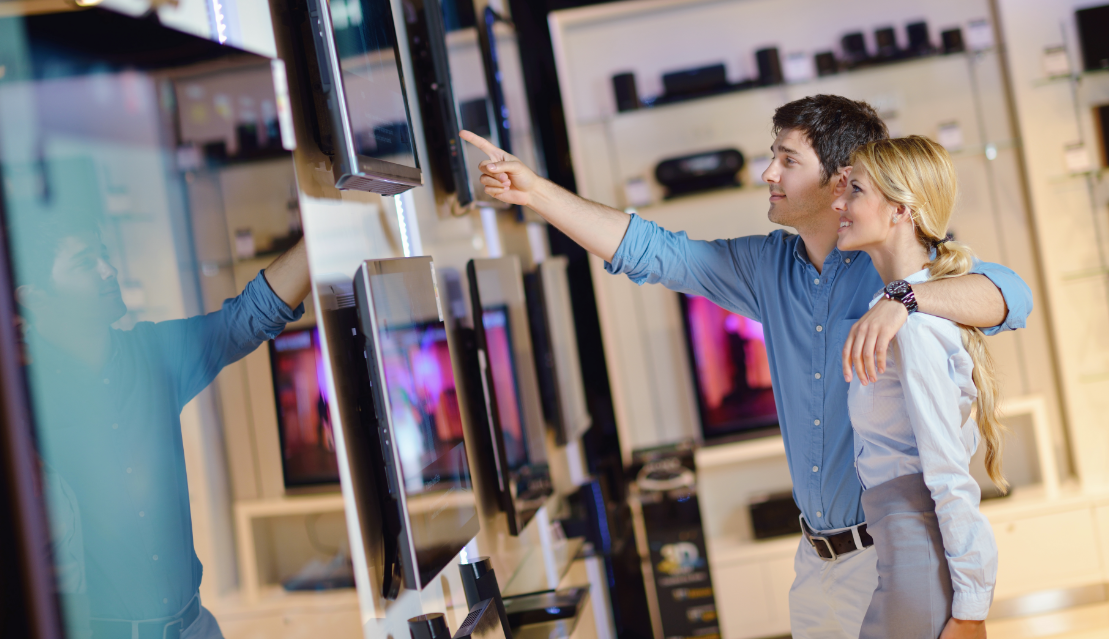 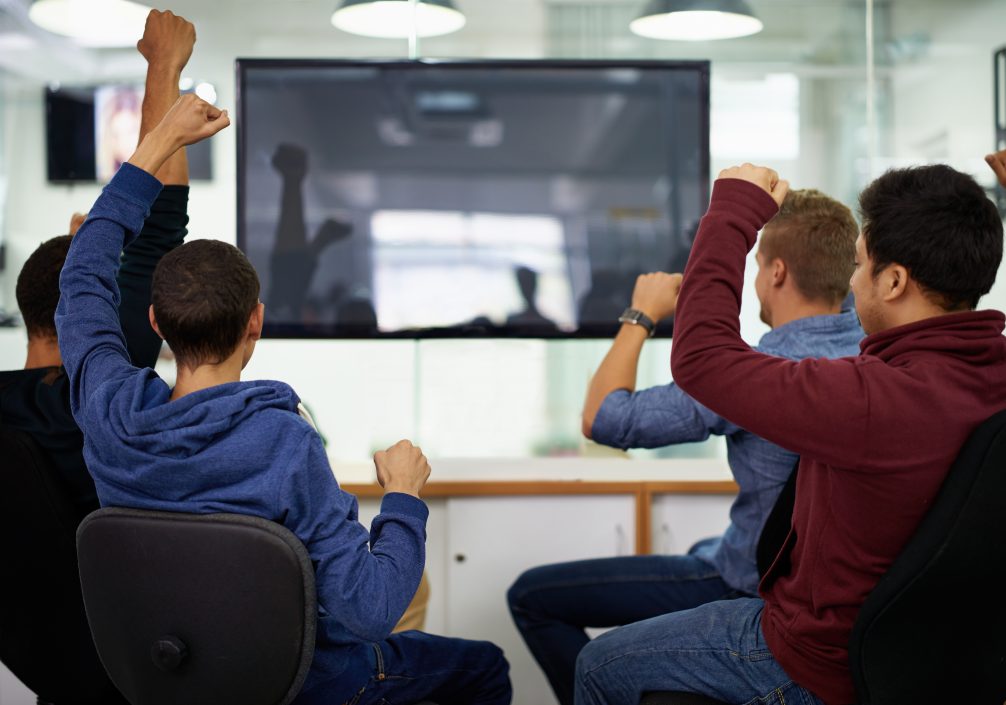 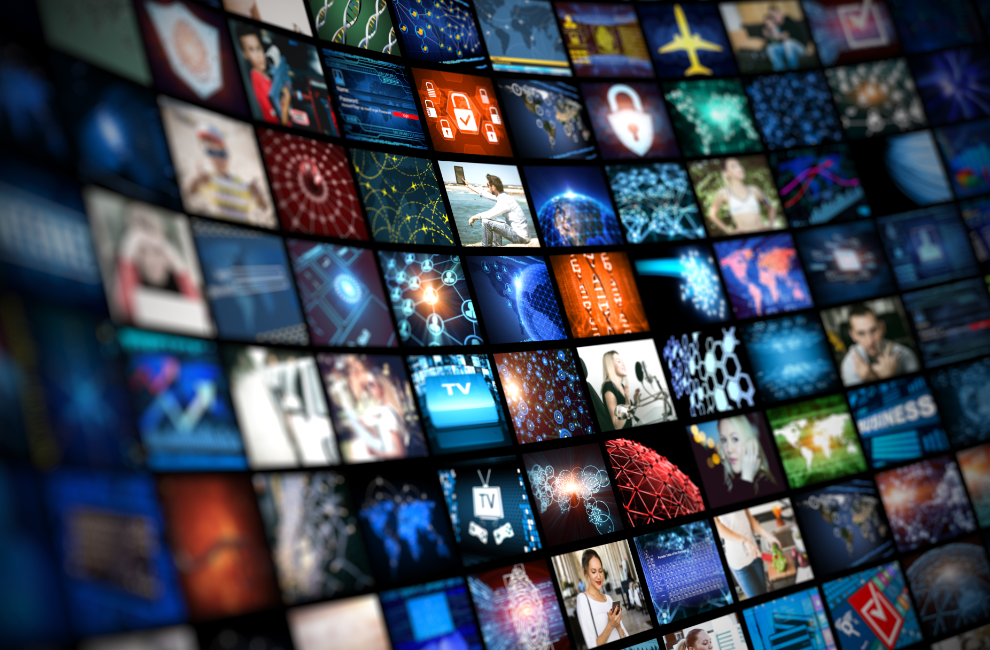 21 – Which all makes for a lot of telly watching! Approximately eight years in our life time![8] Happy World Television Day! 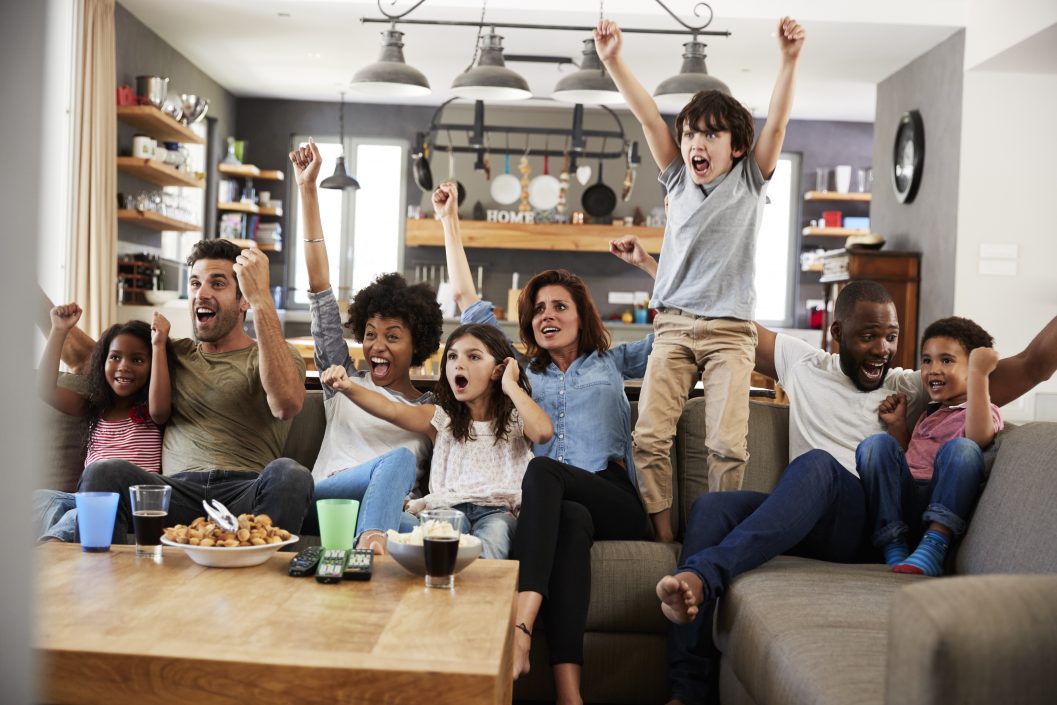 [1] Samsung survey conducted amongst 2000 adults in the UK by OnePoll, November 2017