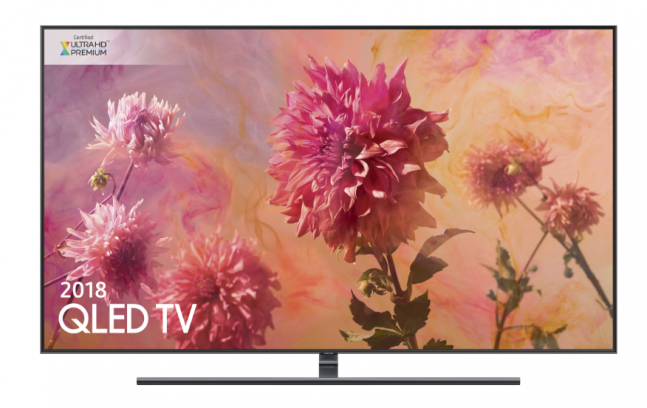 “Burn-in” or “screen burn” refers to an effect where part of an image that is no longer displayed is still visible on a different image, such as static logos that stay on the screen when watching news channels and playing video games.  The latest tests by RTINGs tested OLED for burn-in on a variety of content, from news and general TV to sports and gaming. During the testing period, the technology reviewers assessed and reported on the screens’ brightness and colour renderings every two weeks. The channels and content were respectively displayed in intervals of a five-hour “on” period and one-hour “off” period during a cycle that was repeated four times per day.

The results found that when the TVs were set to maximum brightness and were showing gaming content and news channels, they were most affected by burn-in, as both pieces of content feature static logos on screen most of the time. After 4,000 hours, the TVs testing this content displayed the mark of these logos on the screen, even when the content wasn’t being played.

It is for this reason in part, that Samsung decided to stop using OLED technology in its TVs in 2012 and proceeding to develop the new QLED technology. QLED TV’s exceptional picture quality lasts for the lifetime of the product and there will not be any visible deterioration in colour over time due to the advanced Quantum dot technology – QLED uses inorganic Quantum dot material which is durable and stays burn-in free. On the other hand, the organic material of OLED TVs wears out over time. As such, Samsung QLED and LED TV sets have received a perfect score (10/10) for image retention in RTINGs’ test.

The impartial tests prove that Samsung’s QLED and Dynamic Crystal Colour UHD aren’t susceptible to screen burn like other TV’s on the market, and as such Samsung is offering a market-leading 10 year screen burn warranty* as a testament to the confidence in its QLED technology.

Everything You Need To Know About Screen Burn

*Warranty must be registered within 90 days of purchase, T&Cs apply