LONDON, UK –1st October, 2019 –The Galaxy Note10 and Note10+ are packed with powerful tools designed to help users unleash their creativity and be more productive. Now, with an update set for release beginning in the UK from 26th September, Samsung Electronics is introducing many of those same bar-raising innovations – including features like AR Doodle, a built-in video editor and Link to Windows integration – to the Galaxy S10e, S10, S10+ and S10 5G. 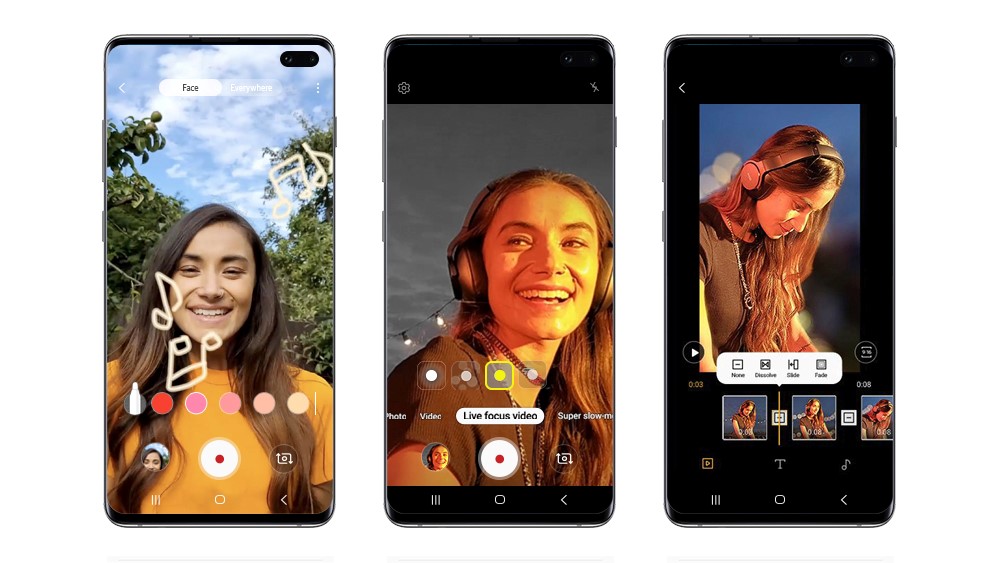 Once Galaxy S10 users capture a memorable clip, the camera’s new, Gallery app-accessible video editor offers all the tools they’ll need to turn it into a shareworthy video. This versatile feature makes it easy to edit videos like a pro, and features simple tools for trimming clips, stitching them together, adjusting playback speed and more. You can even use the function to add subtitles and background music to clips to make your content more unique. 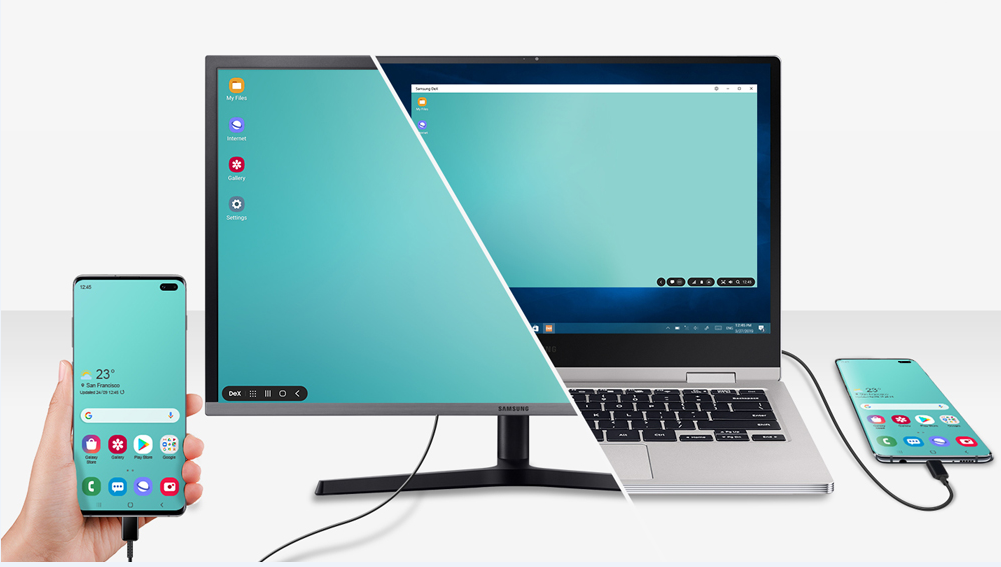