The Galaxy Note8 — Brought to You by These Eight Samsung Breakthroughs 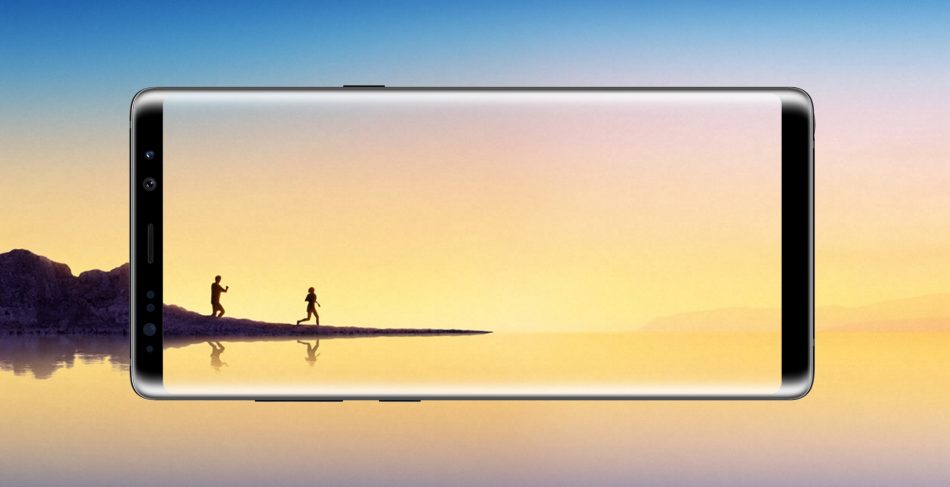 While it might seem as though the tech industry is engaged in a race to deliver the latest, fastest or best-designed new product, at Samsung we’ve approached our business as a steady progression of game-changing industry breakthroughs. Next up: the Galaxy Note8, launching this week. But the Note8 is just the latest in a long line of innovations from Samsung, and to appreciate how far we have come, it’s important to reflect on where we’ve been.

So in honor of Note8, take a look at these eight first-to-market innovations that helped get us here.

The world’s very first operating system, Code Division Multiple Access (CDMA), is one of the two original standard radio systems for cell phones. CDMA was the first to grant users full access to the entire cellular spectrum, allowing more people to connect to a network at any given time with no sim card. Today, you can get cell service virtually anywhere in the world or connect to a network in even the most crowded of cities.

If you’ve watched anything on a television in the last eight years, you can thank the men and women who were working at Samsung in the late ’90s. That’s because television stations in the U.S. have been required to broadcast exclusively in digital format since 2009. Digital TVs process audio and video signals — that’s right — digitally, which vastly improves the picture and sound quality, and allows for multiple channels of programming. The transition from analog to digital TVs is the biggest evolution in television technology since the advent of color television, and it all started with Samsung in 1998. 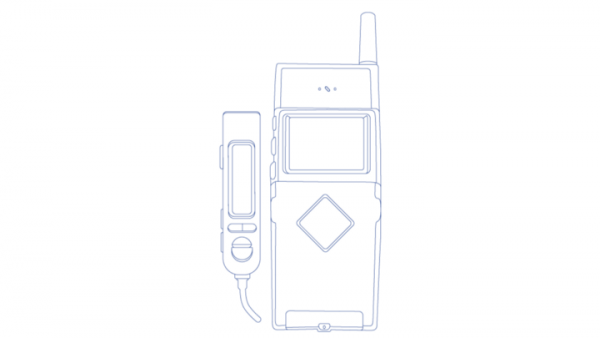 By now, we are all used to — and probably take advantage of — the ability to listen to music virtually anywhere thanks to the multi-function capabilities of our smartphones. But before 1999, listening to portable, digital music while staying connected would have required us to carry several devices. Thanks to Samsung’s original MP3 player phone, we can listen to music on the train, on our morning runs, at the office and virtually anywhere without ever having to pack more than a cell phone (and maybe some headphones in case your office-mates don’t share your love of boy bands). 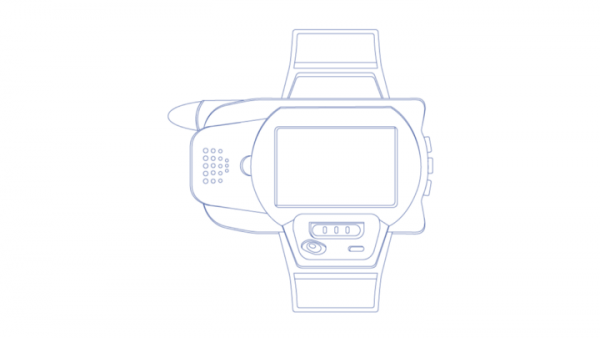 Watches with cellular capabilities might seem like a recent innovation, and it’s true that the smartphone-connected watches many of us wear today are a product of the 21st century. However, Samsung was ahead of its time in its idea for a watch phone back in 1999. This model might not be as sleek, or have all of the capabilities as the watch you’re wearing right now, but it was the first step in realizing the possibility of the wearable phone.

If you’ve been around for a while, you might remember making the grueling switch from VCR to DVD player. That technology was a true game changer for home entertainment. A few years later when Blu-ray technology was first introduced, the high definition home-viewing experience was made possible by Samsung — in combination, of course, with our digital televisions. 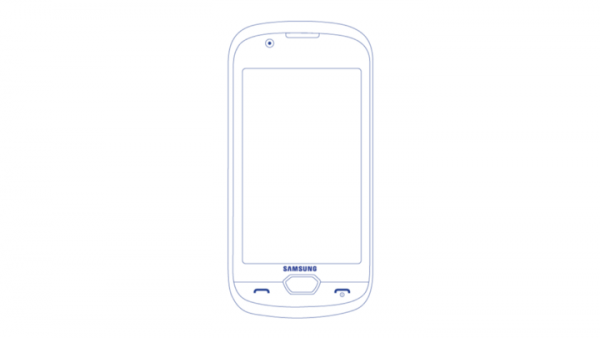 Thirteen years after Samsung introduced the world’s first CDMA phone, we introduced the world’s first LTE mobile phone. LTE, or Long-Term Evolution, had far higher capacity and speed than those that came before it — and since then has stood the test of time. In fact, your current smartphone probably operates on LTE, guaranteeing you can simultaneously use several of your phone’s functions at a high speed. 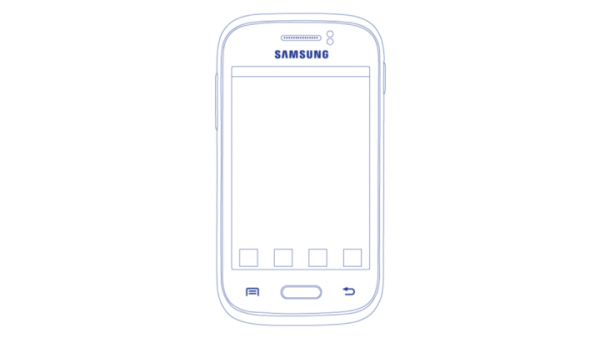 The quad-core processor is the first chip with four independent units that read and execute instructions separately. That might sound wonky, but for us at Samsung and for developers around the world, this has been truly exciting technology — we’re talking twinkly-eyed, drool-worthy stuff. But for most people, all that matters is that thanks to quad-core, you can listen to music, surf the web, send text messages and download a new app all at the same time. If you ask us, that’s pretty major no matter who you are.

Once again helping to enhance your in-home viewing experience in 2013, Samsung introduced the world’s first curved TV. That technology, designed specifically with the human eye in mind, replicates how we view the world. The curved edges allow viewers to use their peripheral vision to see more of a given image, creating a better, more immersive experience to ensure viewers don’t miss a thing.

Werner Brell Hosts a Master Course During the 2017 WORLDZ Conference