In a recent article, Ovum Research, an independent analyst firm headquartered in London, commended Samsung for raising its profile across several 5G network deployments. For the company’s growth in 5G, Ovum credits both Samsung’s large investment in its overall R&D budget as well as its work in cultivating a 40-year effort by its Networks division to deliver cellular networks and build operator relationships.

Calling Samsung “one of the only full 5G end-to-end providers,” and “instrumental in making 5G a commercial reality” the article details the company’s achievements in developing massive MIMO solutions, developing expertise in mobile core, device, and RAN solutions for 5G and deploying over 100,000 base stations globally that are each carrying commercial traffic. According to Ovum, patience, smart investments and sound network solutions have all played a role in Samsung’s growth from being “a niche RAN player to one of the five major [5G] market suppliers.” 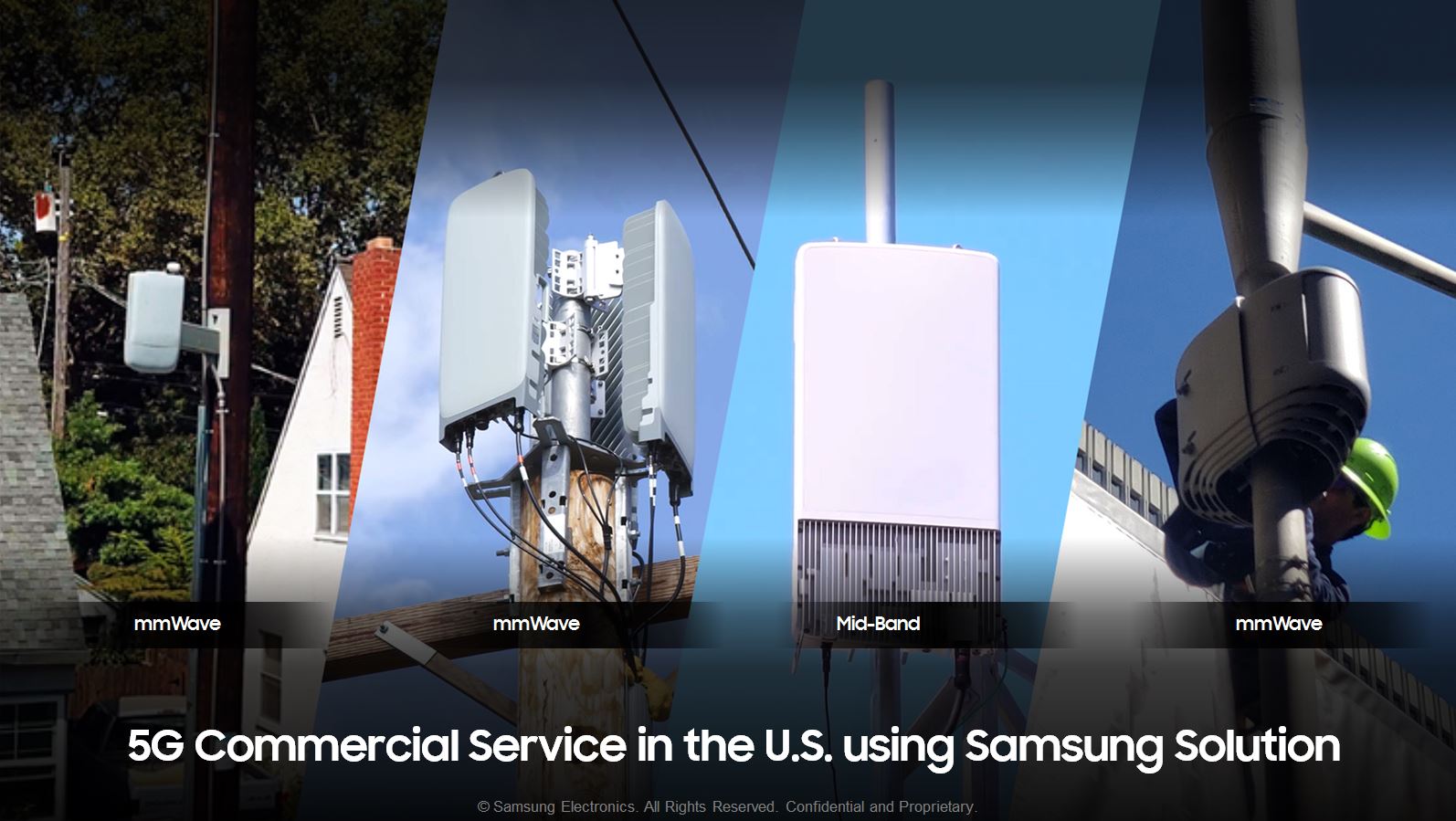