The Making of “Made It”

It takes a lot to put your heart and soul into your idea—your story—that will be seen by the whole world. Sometimes, to find out what you can achieve, you have to do what you can’t and just keep making until you make it.

From her humble beginnings as a creator in the Stanford dorms, to her star turn as a first-time Emmy-nominated actor, Issa Rae is an inspiration to so many who have a story to tell but are still looking to breakthrough.

Now, Samsung is shining a spotlight on how technology enabled her journey with a new ad, “Made It.” It’s an honest and candid look at the fear that came with trying something new, the hard work that went into making a passion project a reality, the unbridled joy that came from achieving her dreams—and how technology was with her every step of the way. For the millions of filmmakers and artists who feel the inexorable pull to create, the new spot shows them that with the right tools, and the “Do What You Can’t” spirit, anything is possible. 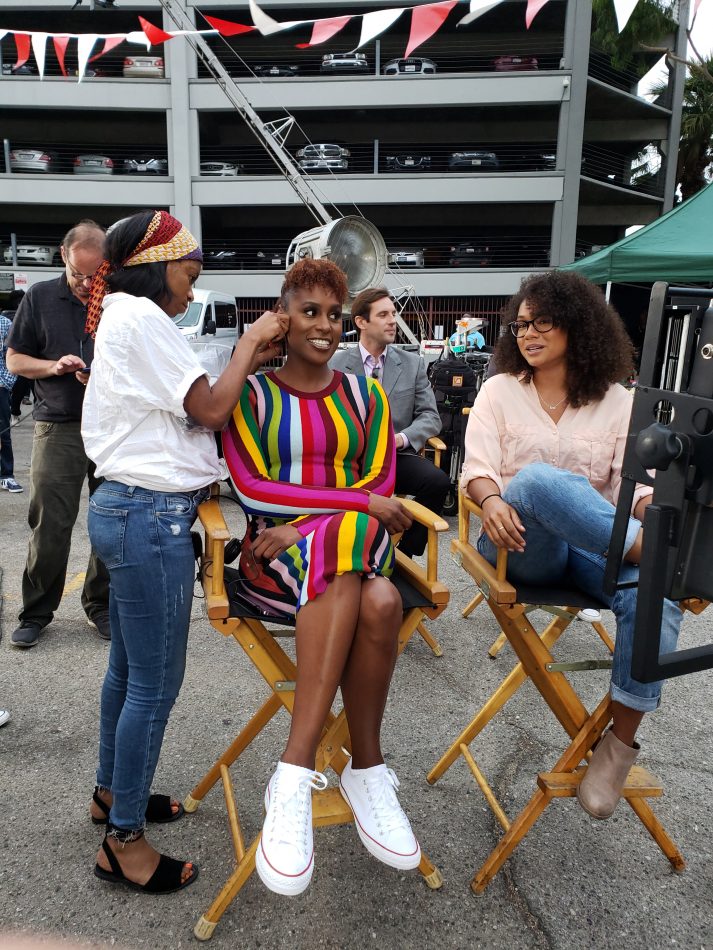 “Not only is Issa an unparalleled artistic and comedic talent, she is a fearless storyteller. Whether she’s creating her own web series, or a critically-acclaimed television show, she gets up every day determined to do what she can’t,” said Jesse Coulter, Chief Creative Officer for Samsung Electronics America. “Issa is proof that with the right technology in hand, brilliant minds are forces to be reckoned with.”

“Made It” will premiere during the 2018 Primetime Emmy Awards, with the goal of not only celebrating Issa on her historic achievement, but also of inspiring makers at large. It is the spiritual successor to “Make it Yours”, the Samsung spot from earlier this year in which Issa—along with other groundbreaking artists—challenged the creators of the world to use technology to defy the barriers and traditions holding them back, and to go make the things they always wanted to make. 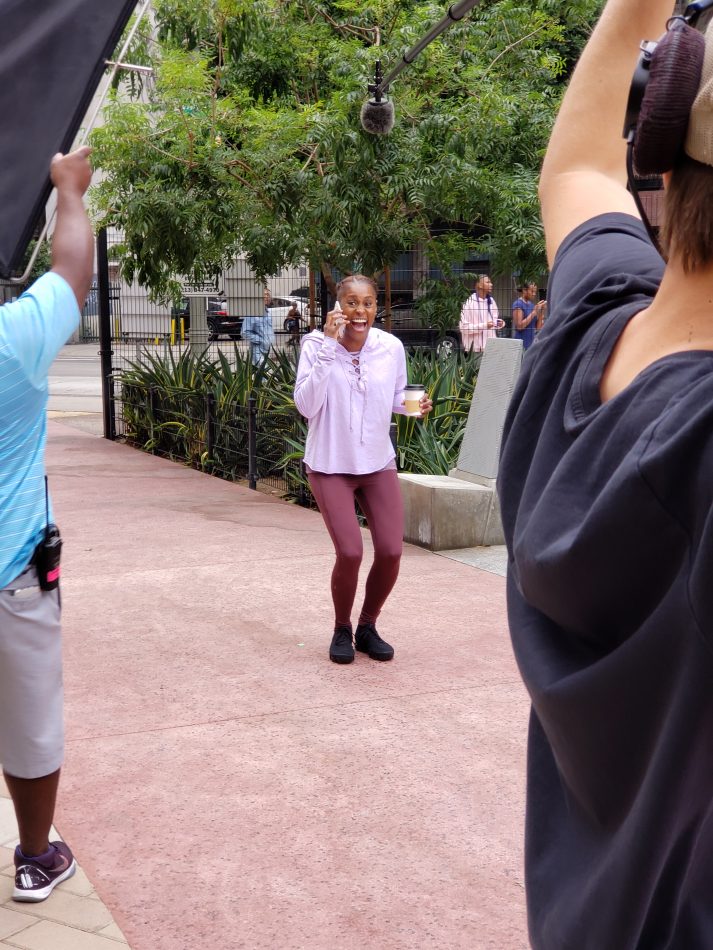 “Made It” ends with Issa using her Galaxy Note9—Samsung’s most powerful smartphone yet. With blazing fast speeds, an enhanced S Pen, and AI-powered camera, the new Galaxy Note9 is designed and engineered to help creators do what they can’t…

…and maybe win an Emmy in the process.