JOHANNESBURG, South Africa – 12 May 2021 – Already being labelled as the greatest edition to the Samsung S Series, the Galaxy S21 Ultra 5G, delivers Samsung’s most advanced and intelligent pro-grade camera system, brightest and smartest display in a Galaxy and best Galaxy performance in a smartphone yet. 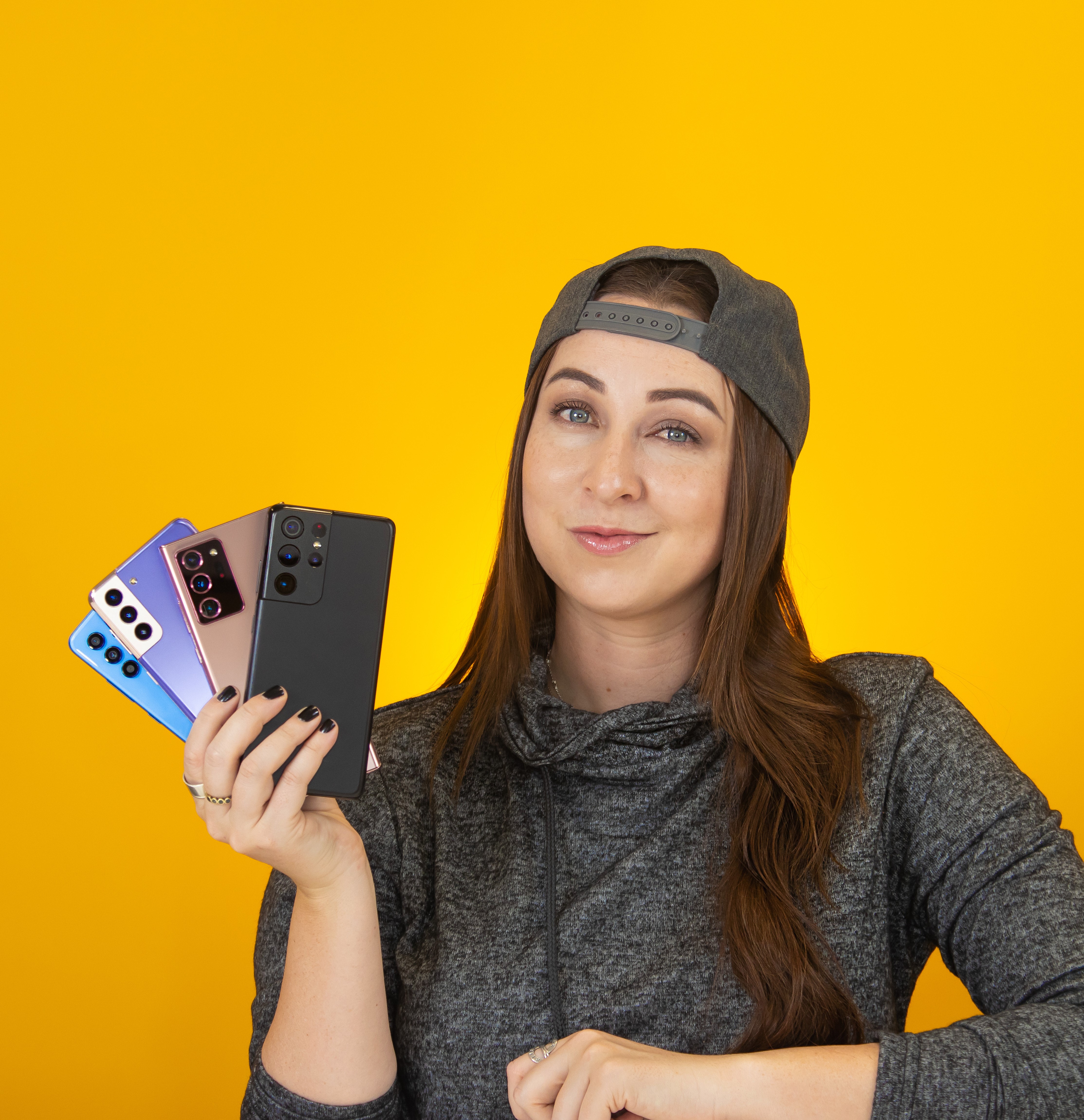 Local media and tech influencers have fallen in-love with the Samsung Galaxy S21 Ultra, including two of South Africa’s most-followed technology influencers Hayleigh Chamberlain and Grant Hinds. Hayleigh Chamberlain, is the women behind the YouTube Channel – Hayls World. She is the number #1 Top Tech YouTuber in South Africa and is ranked in the Top 30 YouTube channels in South Africa with over 712 thousand subscribers. Grant Hinds is celebrated YouTube marketer, gaming guru and TV show tech contributor for media outlets such as Expresso, GQ magazine and Good Hope FM. Hayleigh, along with Grant Hinds1 described the Galaxy S21 Ultra as “The single most all-in-one content creation device I have ever used! “.

“Do things that other phones can’t”

The Galaxy S21 Ultra 5G represents a clear and remarkable evolution in smartphone technology including the fastest processer in a Galaxy device with remarkable battery performance. Hayleigh and Grant praised these features and the fact that the device has Galaxy’s best camera and video technology all in one device. We already know that the S21 Ultra’s 108MP camera is one of the highest resolution cameras you can get on a smartphone right now and its underlying HDR technology helps the enormous sensor capture pictures with amazing color and lighting. Off the bat, Grant was quick to note the incredible processing power made possible by the new Exynos 2100 processer. He believes that now, editing and video is better than it has ever been. This enhancement can be effortlessly used to harness the power of the 5 Galaxy S21 Ultra 5G cameras, which he describes as ‘arguably the most cameras on a phone.” In fact, he describes the camera technology, including the whopping 108MP resolution as being able to “do things that other phone cameras simply cannot do.”

“This is where the magic happens”

Hayleigh was enthralled by the Directors View feature which already a firm favourite amongst content creator in South Africa. She described it as the feature where the magic happens. This impressive technology is a game-changer for anyone who wants to take their content to another level. It lets you see, switch, and select the best shot to tell your best story. You can capture video with the front and rear cameras at once for real-time reactions with Vlogger View, and preview or change the angle, zoom or go wide without losing any action with Live Thumbnails. Paired with Samsung’s new Galaxy Buds Pro, you can capture both ambient sounds and your voice at the same time using multiple mic recording. She described another popular feature, Single Take, as simply ‘crazy’. This intelligent feature harnesses the power of AI and allows you to capture a variety of still and video formats with one tap. Hayleigh was captivated by the fact that you can film one-15 second scene and receive a group of alternate photos and videos – automatically. Her range of “endless” options created on a skateboarded scene she created, proves the point.

Grant was enormously excited by the creativity the device gives you – describing it as “a DSL-like camera experience”. This includes the introduction of RAW images, which gives both amateur and professional photographers even greater control over image treatment option. This is a ringing endorsement from an acclaimed content creator who seeks the best possible results.  Both Hayleigh and Grant were impressed by the Galaxy S21 Ultra 5G’s ability to grab crystal clear images from your 8K video footage, which is the highest possible video resolution available on a smartphone. This means you can film an epic scene and then select moments in 33K crystal clear high-resolution photos. While Hayleigh spoke with great enthusiasm about the Galaxy S21 Ultra 5G’s most prominent and pioneering features, she also noted additional fun features such as the ability to create a personalised video scene tailored to the person who is calling. She clearly loved the feature as she showcased it in her trademark effervescent manner. 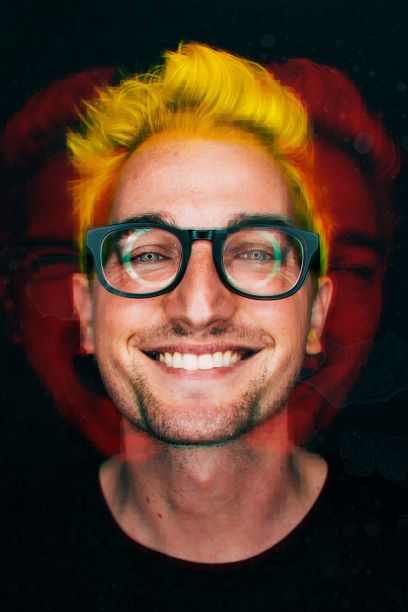 Grant emphasised how much the power to edit photo or even documents, has on a smartphone’s value to the user. He therefore highlighted the Galaxy S21 Ultra 5G’s S Pen capabilities. This empowers you to draw, take notes, edit photos or even take a picture with the device set up from a distance. The S Pen compatibility means you can finesse and fine-tune while editing your videos down to the last frame, with the precision that your finger simply can’t touch.

Both clearly agreed that the Galaxy S21 Ultra 5G is undeniably the greatest Galaxy yet or as Grant Hinds says, “the most complete content creation device ever made”.

You can view both Hayleigh and Grant’s videos below.