[In-Depth Look #1] A New Way to Communicate: The S Pen of the Galaxy Note8 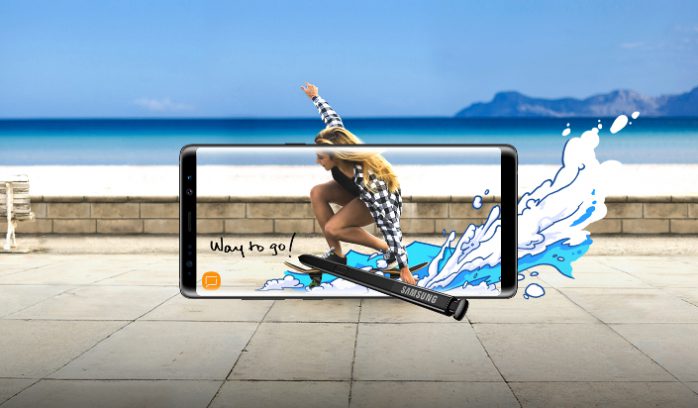 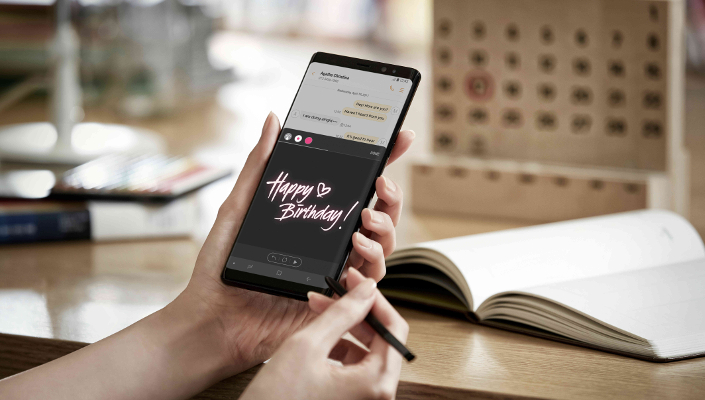 They can then bring their creations to life by sharing them as animated GIFs up to 15 seconds in length via various social media and messaging apps that support Animated GIF (AGIF) files such as Facebook Messenger, WhatsApp and Snapchat.* The GIF files can be stored in the Gallery app and used again at a later time as personalised emojis. 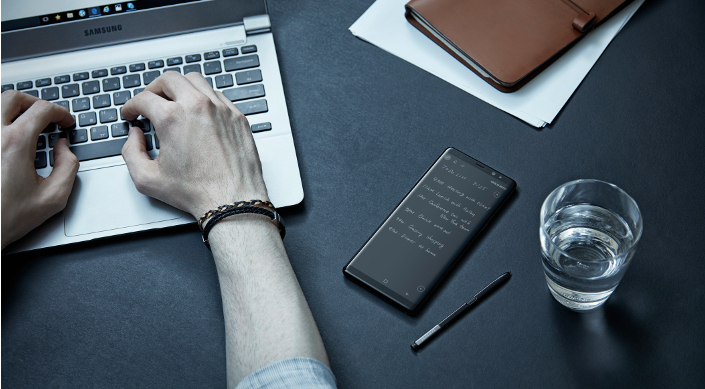 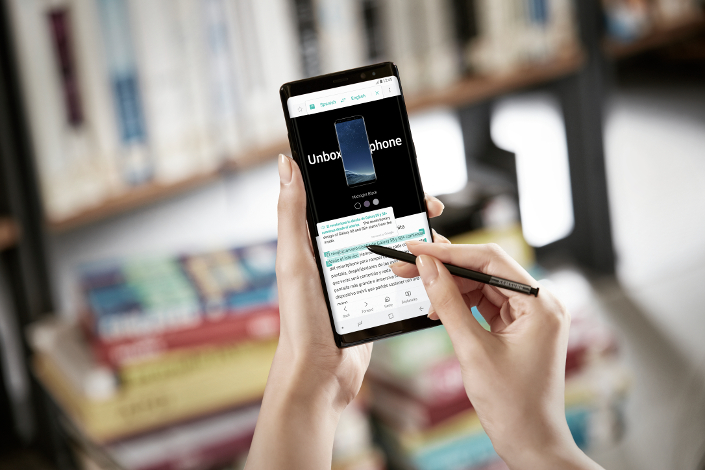 The S Pen uses electromagnetic resonance (EMR) technology so the display is able to recognise it even when it is not in direct contact with the device. In fact, the S Pen can be detected by the Galaxy Note8 from a distance of up to 14 millimeters. When it is within this specified distance from the display, its hovering capabilities enable a number of functions.

One is the refined Translate feature. By simply hovering the S Pen over the text they wish to be translated, users can translate words in up to 71 languages,** including words formatted as images, which are recognised by Optical Character Recognition (OCR) technology.

With the ability to recognise punctuation marks, the feature can also now translate entire sentences*** when prompted to do so by the user. Additionally, the S Pen can convert units of measurement and foreign currencies.

PENUP – Colouring Outside the Lines

Whether de-stressing or pushing the limits of their creativity, users can utilise the S Pen’s diverse collection of brushes and effects to enjoy digital colouring and sketching. They can then share their own digital artworks on the preloaded PENUP app with a global community of more than 2.7 million users. 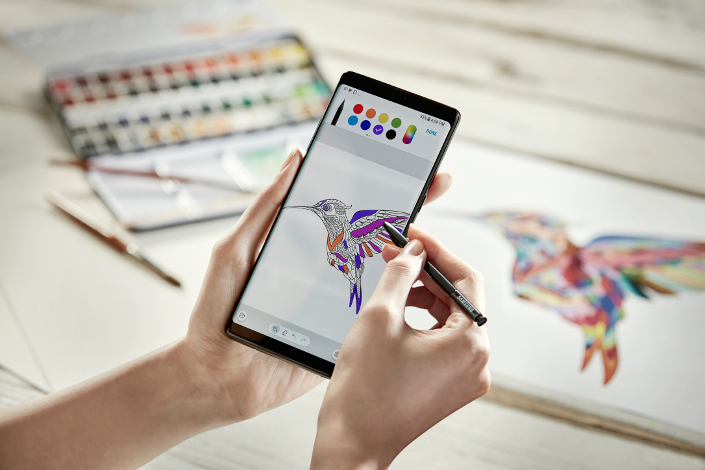 Among the app’s latest enhancements include the addition of a digital colouring book with more than 200 colouring templates. 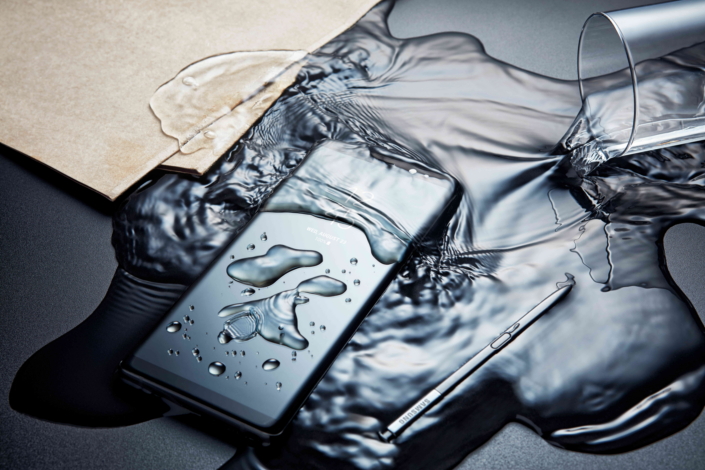