Joburgers have a ‘flippin’ epic time at Galaxy 947 Move

JOHANNESBURG, South Africa – The stage was set. The venue was a buzz. The weather was agreeable. Food and drink were flowing. The music was pumping. The performances were top tier. The Galaxy Z Flip4 was a guest of honour. Fun and entertainment were the order of the two-day Galaxy 947 Move at Prime View Adventure & Leisure in Olifantsfontein on November 4 and 5. 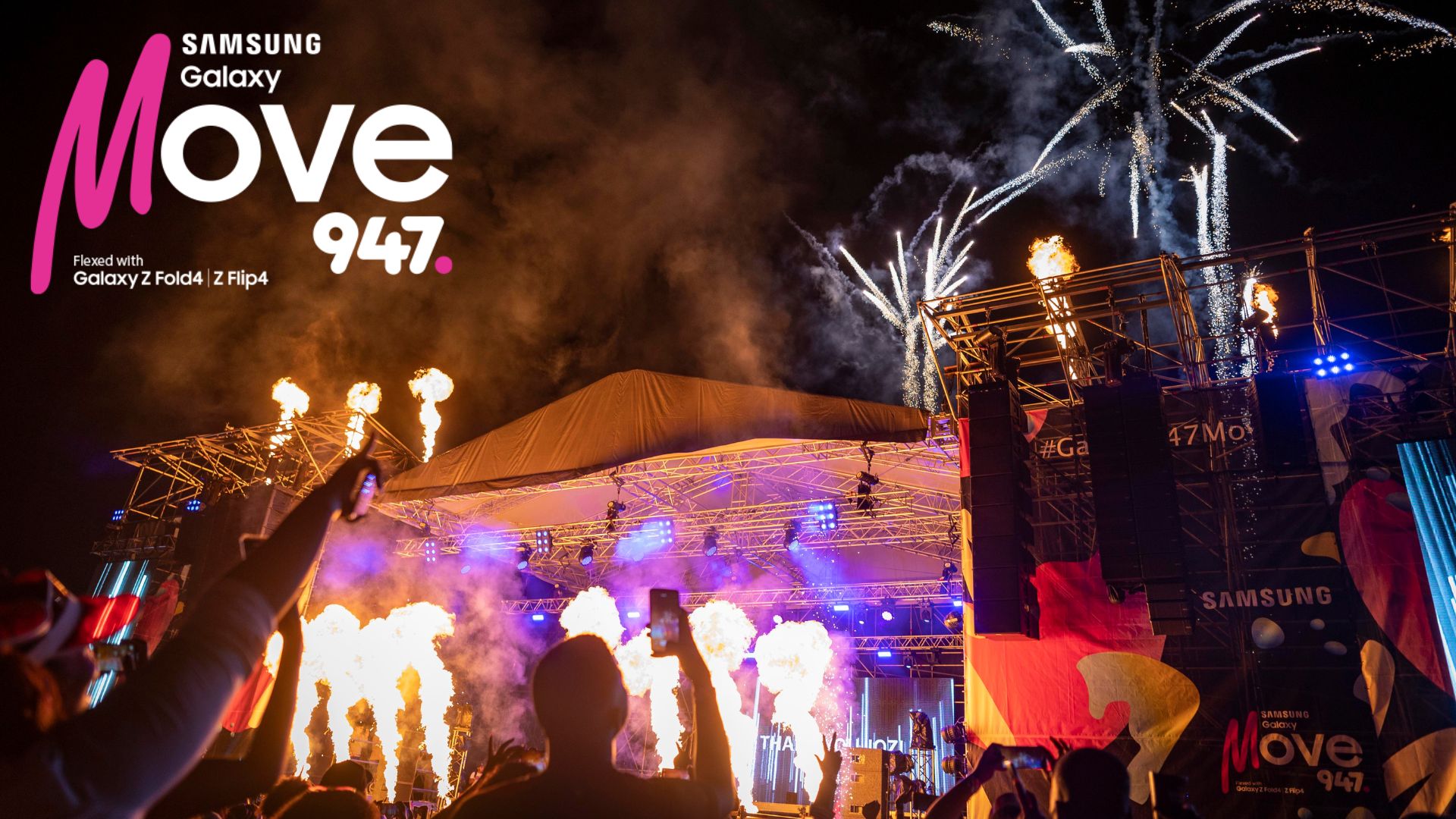 Revelers came out in their numbers looking fly, amped for a good time and ready to flex with some of South Africa’s best-known DJs, artists and influencers. After a two-year hiatus, Samsung and 947 teamed up to bring the festival back. One walk around the packed crowd and it was immediately evident that the festival was missed and the break did nothing to put a damper on Joburgers’ appetite for a good party. Everywhere you looked, people were dancing and singing along to their favourite tunes being performed live.

The line-up over the two days included Cassper Nyovest, Kabza De Small, Mi Casa, Uncle Waffles, Musa Keys, Matthew Mole, Zakes Bantwini, Will Linley, Blxckie, Jessy Clegg, Nasty C and many more, as they lit up the stage and got people dancing as if tomorrow was a myth. 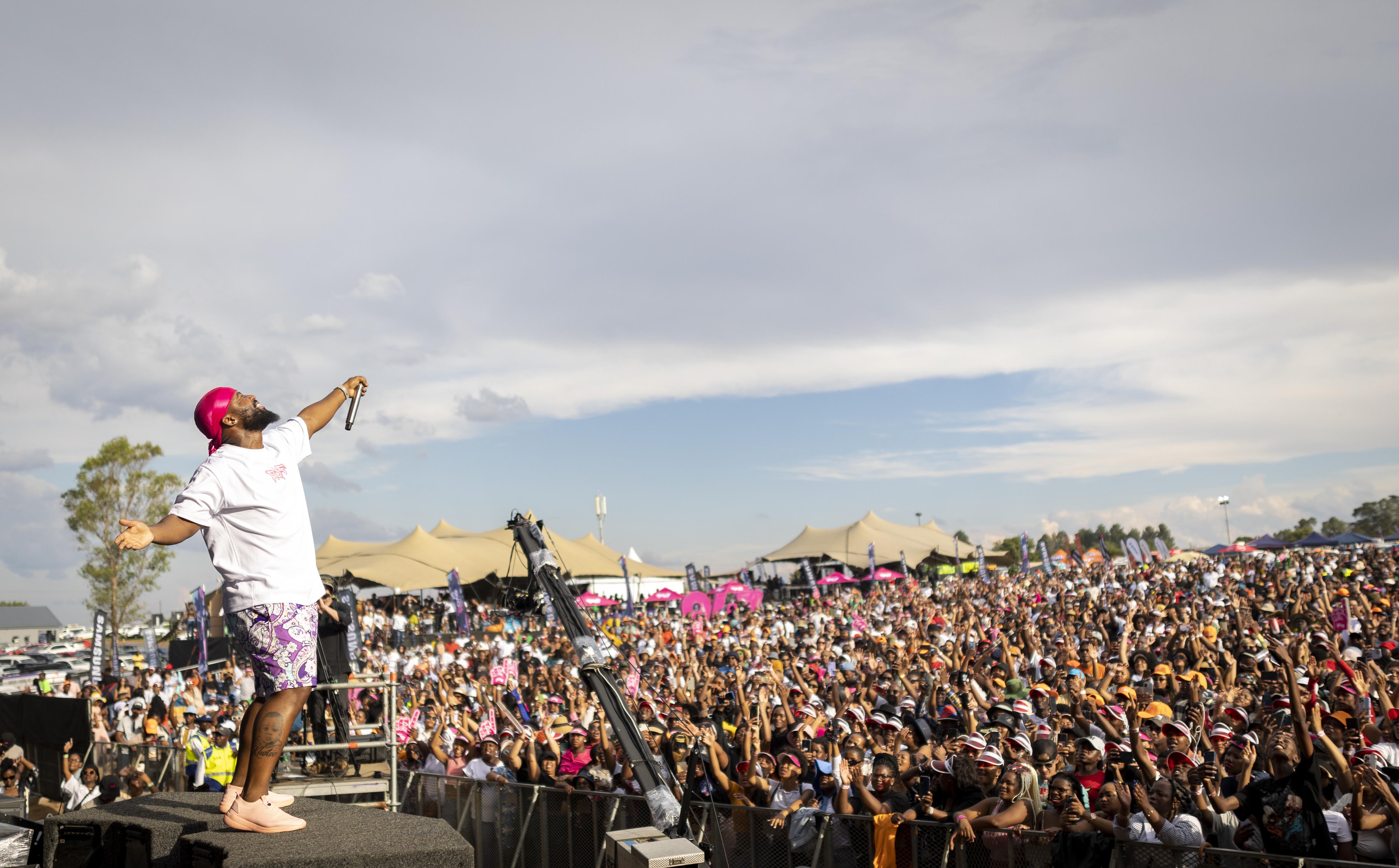 The marriage of awesome technology and self-expression through music is what inspired the Samsung Galaxy 947 Move event. The Pop-Up experience in the form of the Samsung Galaxy Studio that formed part of the build-up to the festival was also presented to the festival goers to show them how the Samsung Foldables are flipping mobile phone experiences. Featuring the remarkable Samsung Galaxy Z Flip4, the pop-up gave consumers a chance to see the smartphone’s impeccable features and all the amazing things they can do with it. The Galaxy Z Flip4 was the main attraction as it came to life and captured thousands of the happy faces at the festival. The smartphone demonstrated firsthand why it is called the ultimate tool of self-expression.

This event was all about creating awesome consumer experiences. The unforgettable experiences which jolted the imagination of everyone in attendance included The Flipside, a house with an interior that was flipped at a 90-degree angle. Visitors explored new angles to capture cool pictures and exposed the phone’s impressive range and flexibility. It was only topped by a Flippin aMaze-ing zone, which had a carnival fun-themed maze with multiple interactive sections for the ultimate creativity. In an age where selfies and vlogs rule, there was also a make-up station to glam everyone up with quirky and funky looks before their moment of ultimate self-expression with online videos that were shot with the Galaxy Z Flip4. Another one of the Z Flip4’s great features is the FlexCam, which allowed consumers to go live on their social media platforms and capture every moment from multitude angles. 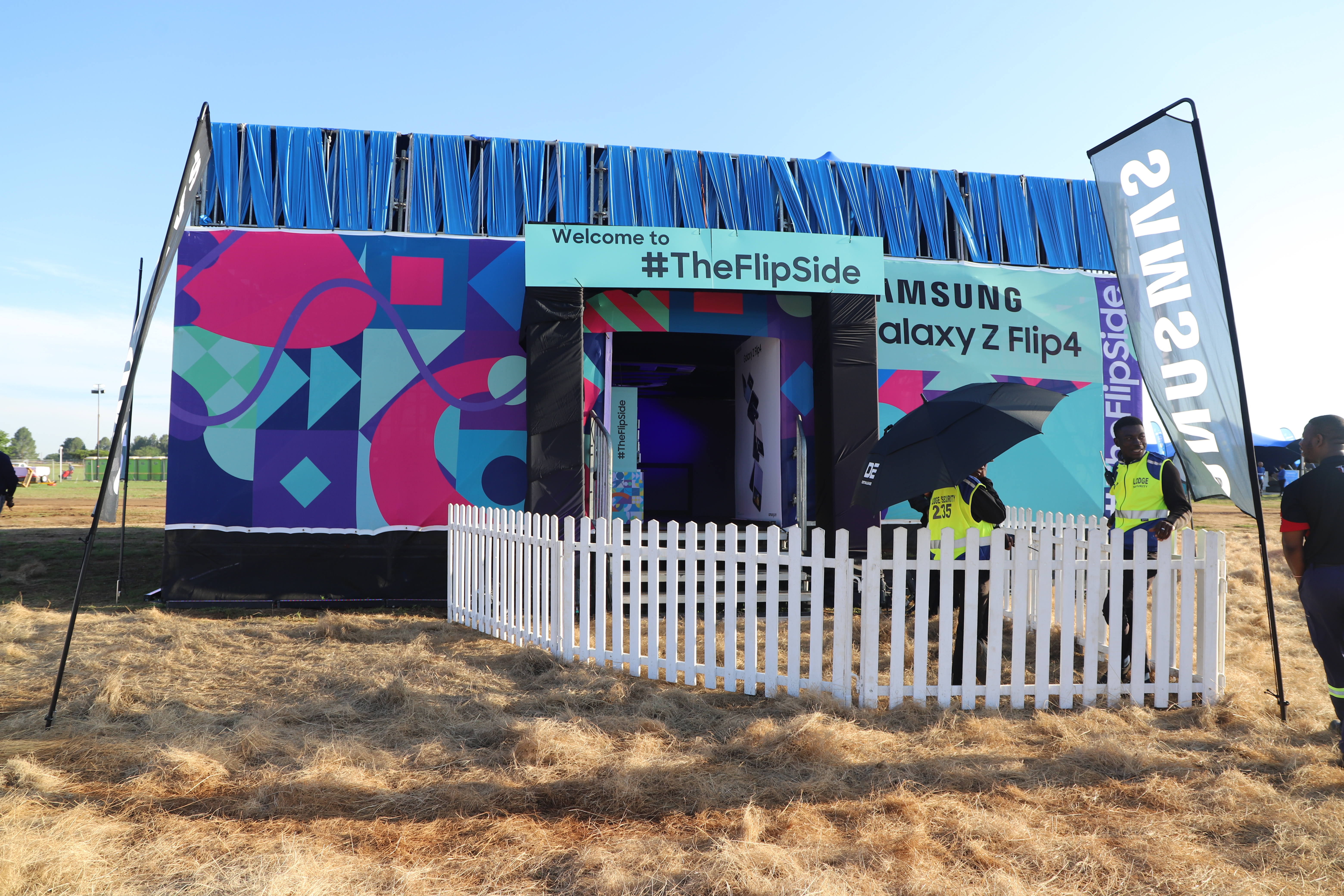 It goes without saying that the Z Flip4 made a huge impression and added to the overall great experience at the festival. Many collected the pictures that were taken that will come in handy as souvenirs and reminders of what an epic time they had at the 2022 Galaxy 947 Move event. 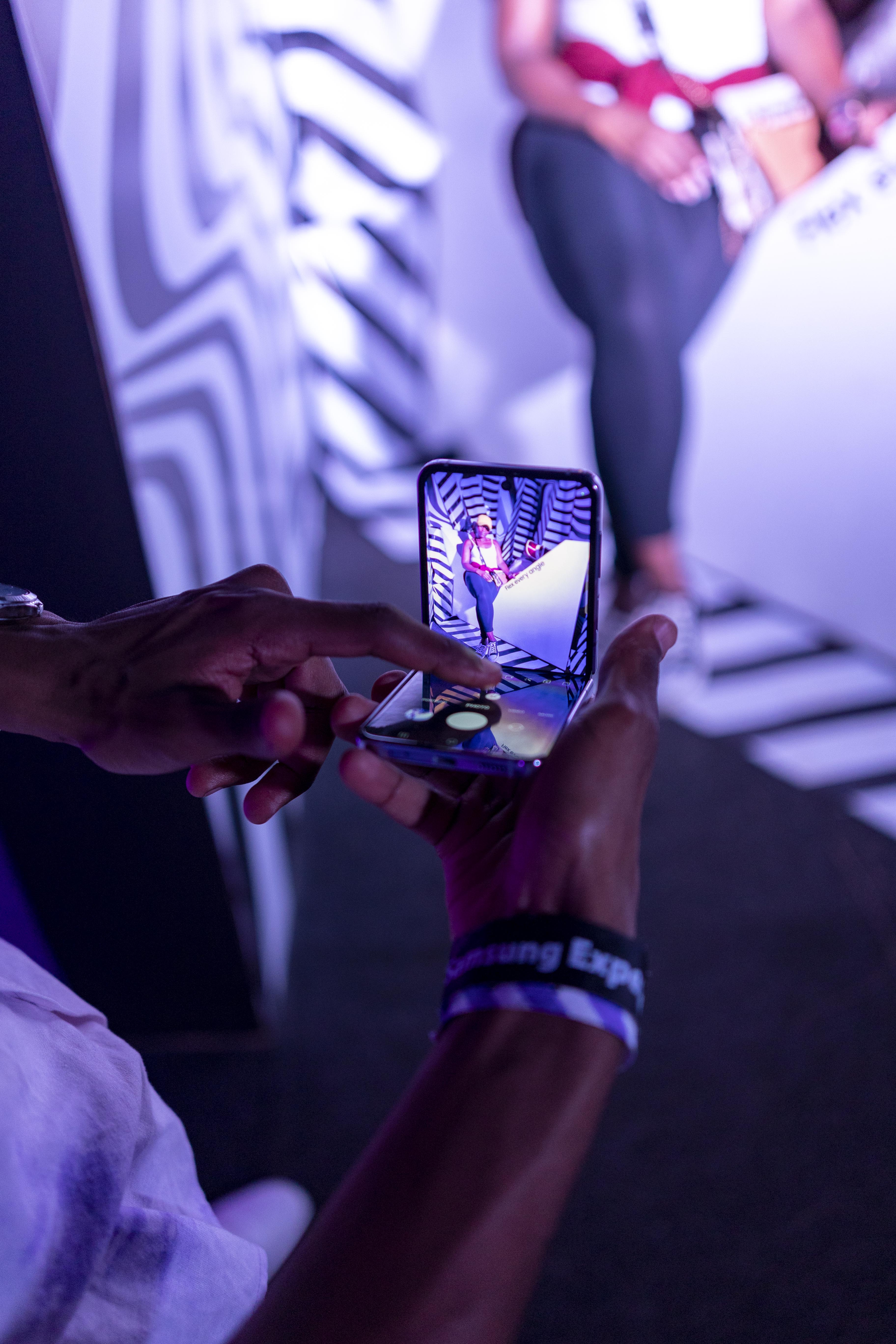