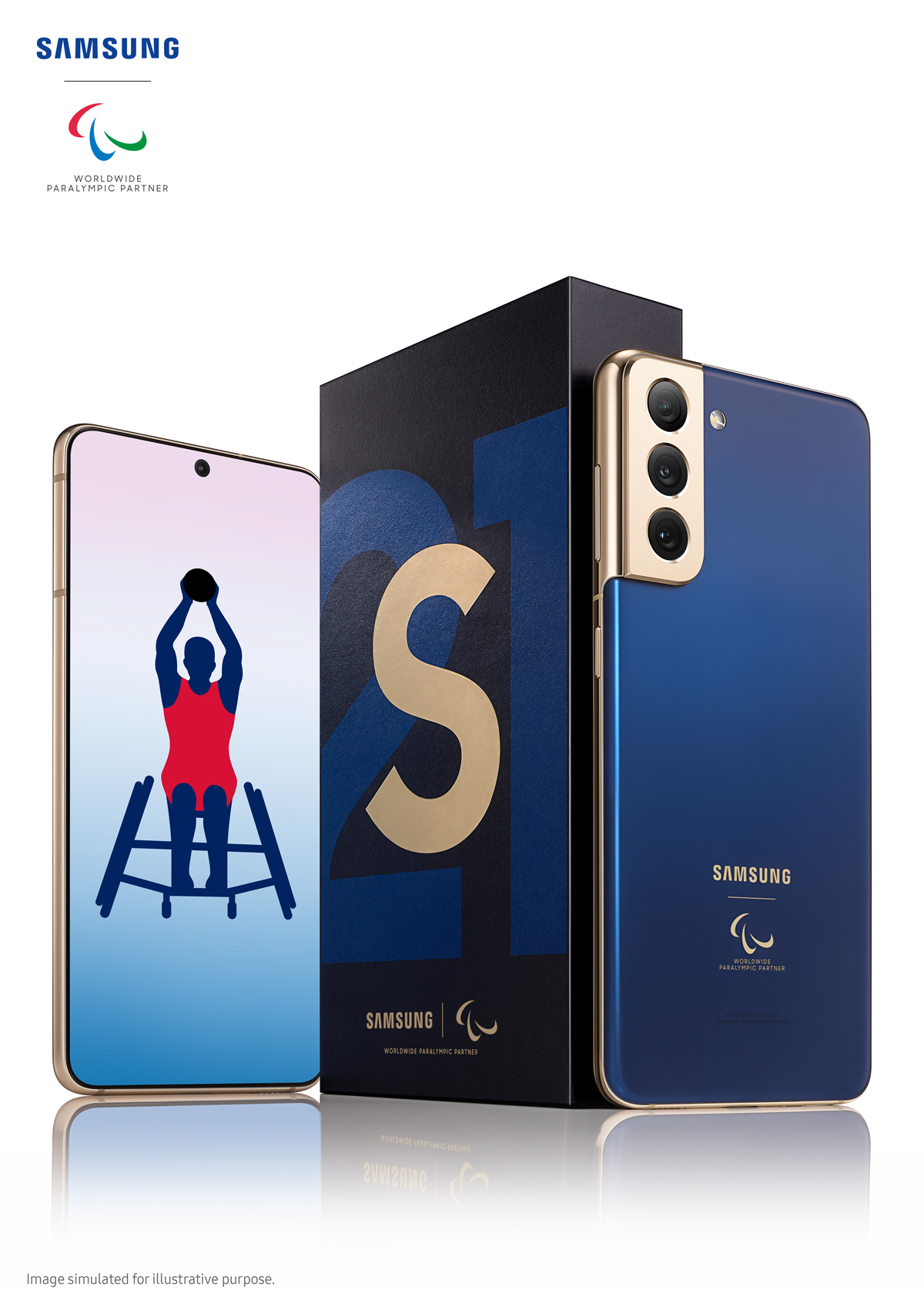 JOHANNESBURG, South Africa – 05 August 2021 – The first South African of colour to compete in the Tour de France took on the world’s elite athletes at the Tokyo Olympic Games. His determined performance was inspired by his career journey – from his township roots in Capricorn Park, Cape Town to taking on the world’s best on an international stage. Samsung, as a technology partner to the 2020 Olympics, proudly supported this local hero as he chased down his Olympic dream. In conjunction with the International Olympic Committee, Samsung launched the #StrongerTogether project, where people across the globe including South Africa, can actively show their support for Olympic athletes such as Dlamini. Making his Olympic debut for the country, he was part of a five-man breakaway in the gruelling 234km race in late July in Tokyo. Samsung chatted with the inspiring star:

“Being in the South African Olympic Team was a dream come true. For me, it was a busy few weeks after participating in my maiden Tour de France at the beginning of the month. Our team were young and proud to participate in this gruelling competition. Being a part of the five-rider leading pack, and sensing the support of the South Africans who had woken up early to watch us as we saw the Fuji International Speedway, outside Tokyo, in the distance was extremely motivating. Whilst we never finished in the medals, the lessons were learnt and the support we received will stay with us as we take on all future challenges. Being so far away from home, it was great to instantly connect with family and friends through my Galaxy S21, provided to Olympic athletes. I’m going to enjoy and treasure looking at the Olympic rings printed on this special device,” said Dlamini.

South Africans are encouraged to support amazing South African athletes like Nic Dlamini in the Olympics and be a part of the #StrongerTogether campaign. This includes the chance for Olympic athletes and fans to stay connected and enjoy a virtual walk together via the Samsung Health app. The campaign is based on the power of technology and human connection to create a shared commitment to diversity and inclusion. Samsung aims to spread the Olympic spirit through innovative products, enabling all fans around the world to stay connected and share the excitement of the Olympic movement. This is an exciting moment for South Africans to rally behind local talent such as Nic Dlamini.

“The world moves forward only when it moves together. As we have done in the past in South Africa, we must continue to use sport to bring hope and optimism to all. Through diversity and inclusion, we can use the power of sport for the greater good, “concluded Dlamini.

Samsung will continue to partner with world-class athletes who defy barriers and inspire fans through their athletic achievements and off-field contributions to their communities. Their stories showcase strength, resilience and determination to bring hope, unity and inspiration to people around the world.