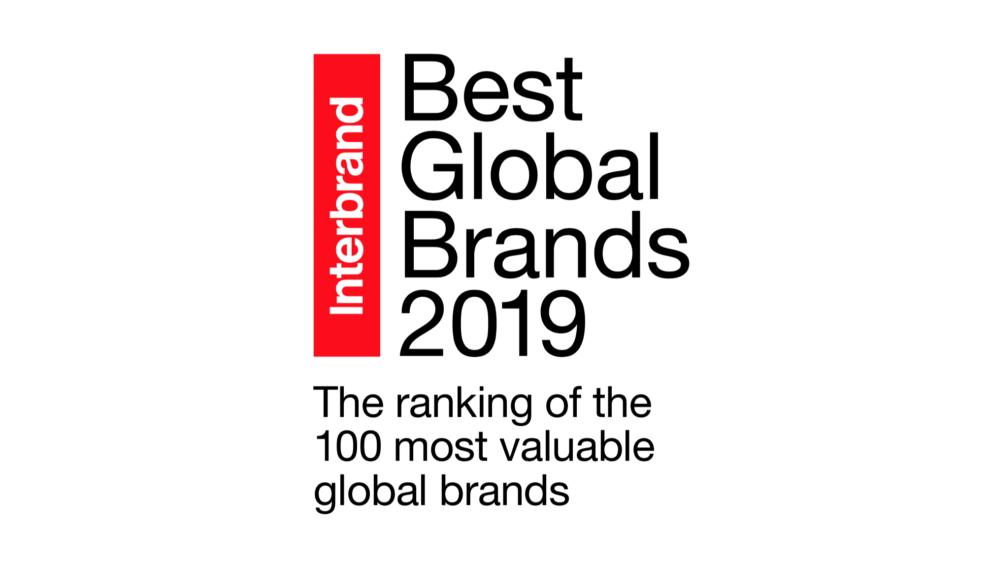 Major factors that played a critical role in Samsung’s growth were:

• Strong growth potential based on future innovation technologies including 5G, AI, IoT and the automotive business

Samsung’s mobile business has kept up with successful launches in the Galaxy series. The company led the industry in the foldable smartphones category by launching Galaxy Fold, and continued its effort in resonating with consumers with Samsung’s brand story “Do What You Can’t”. Its visual display business, a market leader for 13 consecutive years, not only provided new viewing experiences for consumers through QLED 8K and MicroLED displays, but also further reflected consumers’ lifestyles by introducing The Sero, The Frame and The Serif. In digital appliances, Samsung has maintained its premium market leadership position in both refrigerators and washing machines and went on to release innovative new products with differentiated consumer benefits such as BESPOKE.

Spearheading advanced 5G technology, Samsung launched its first 5G smartphone. Its 5G technology also assumes a significant role in making AI and IoT more tangible and realisable. It has also accelerated the autonomous vehicle era with its incomparable speed. Samsung’s semiconductor memory business reinforced its market presence this year by beginning mass production of the industry’s first 12-gigabit (Gb) LPDDR5 mobile DRAM and its sixth-generation V-NAND which features the industry’s first 100+ layer single-stack design. Furthermore, Samsung has been continuously investing in R&D and expanding production facilities in the system semiconductor field. Samsung’s market leadership and investment in innovation also contributed to this year’s successful evaluation. The company’s investments were not limited to in-house R&D, but also included efforts to expand its product ecosystem through strategic partnerships, as well as investment in start-ups that have cultivated new business opportunities in a variety of fields, including the automotive industry.

“We are excited that our constant efforts to provide meaningful innovations that delight consumers and help them live better lives have been well received,” said Cambridge Mokanyana, Chief Marketing Officer at Samsung South Africa. “To further enhance our brand, we will continue to listen and learn from our consumers as well as lead changes in society through innovation, so that we can all thrive together. We are also pleased to be ranked as South Africa’s Favourite Overall Brand, in the Sunday Times Top Brand survey”