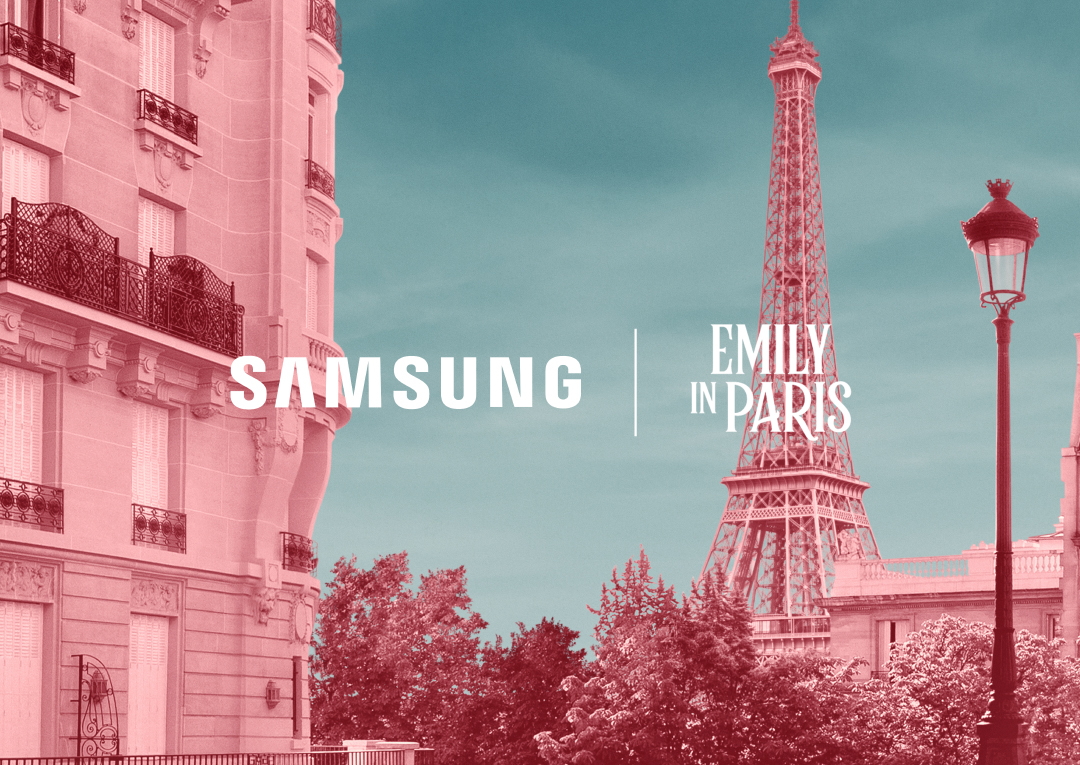 JOHANNESBURG, South Africa – 21 January 2022 – Samsung has announced the latest development in its ongoing partnership with streaming giant, Netflix, to herald the release of the second season of its hit-show, Emily in Paris, produced by MTV Entertainment Studios. The Emmy-nominated show, renowned for its 21st century celebration of iconic Parisian style, has collaborated with Samsung to showcase world-class premium technology to fans of the series.

In the first season, the beautiful setting and quintessentially Parisian characters gave viewers an insight into French style and culture and are some of the driving forces behind the show’s success. This sense of escapism was created and elevated by the global cast, including the iconic character of Sylvie Grateau. Played by Samsung ambassador Philippine Leroy-Beaulieu, Sylvie acts as lead protagonist Emily’s boss, and the CMO of luxury marketing agency Savoir. Sylvie’s character embodies true stylish authority; great at her job, powerful, commanding and effortlessly chic, she became one of the most widely recognised and loved characters from the show’s debut season. In season two, to make sure she keeps on top of her personal and professional life, Sylvie has chosen the stylish and snappy Samsung Galaxy Z Flip 5G to keep Emily and the rest of the agency on their toes. 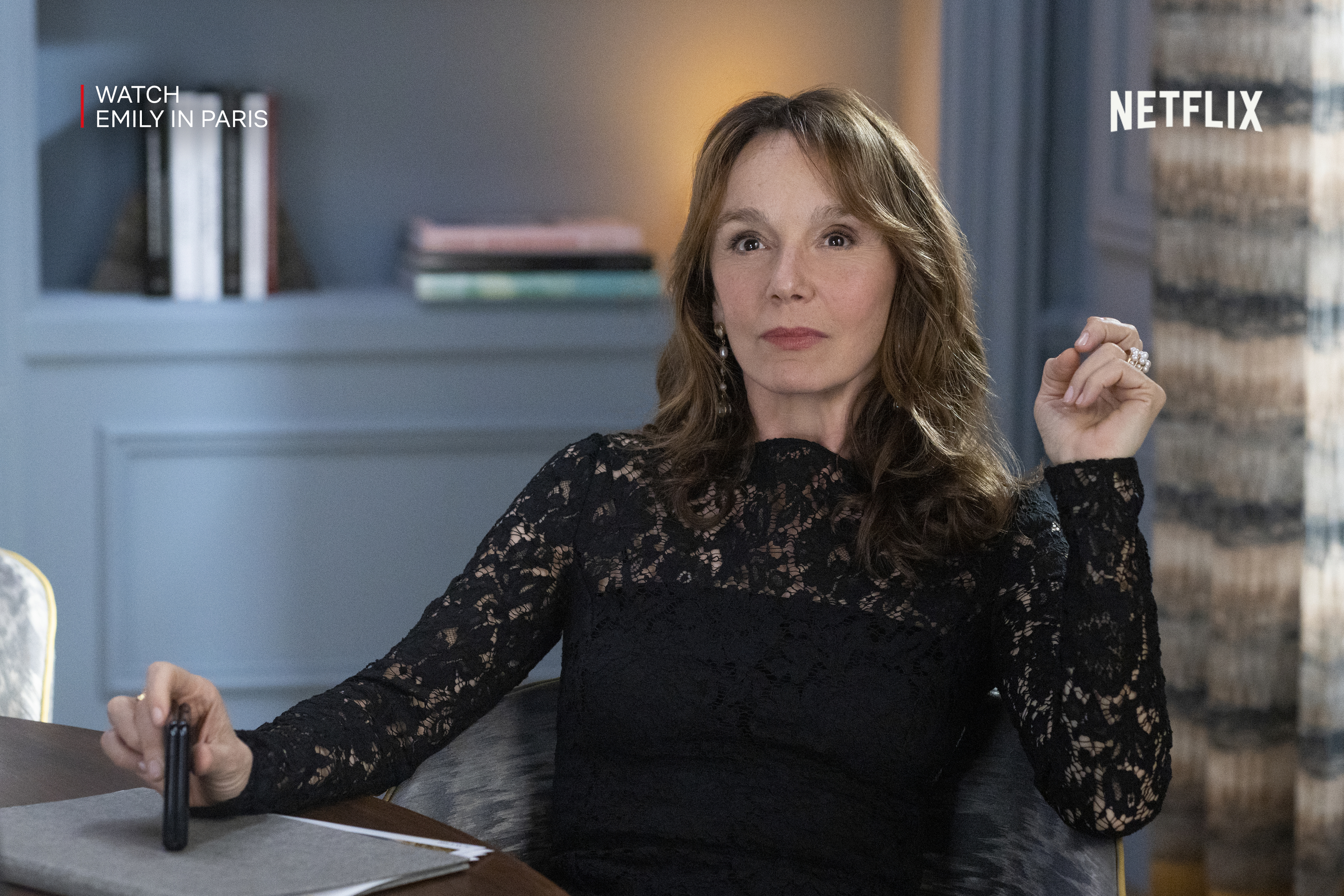 But Sylvie is not the only one to benefit from the style and glamour of the Galaxy Z Flip 5G. To launch the second season, Samsung and Netflix will bring iconic style and innovative technology to fans of Emily in Paris through an integrated campaign; featuring offline ads, social and influencer content, and a TikTok filter that provides a new way for fans to enjoy the show, through the lens of the iconic Galaxy Z Flip 5G. The filter will allow fans to “flip the script” and become the lead character in their own Emily in Paris animated poster. The stunning Galaxy Z Flip 5G will unfold in front of the user, putting them front and centre before the iconic Eiffel Tower.

Samsung’s latest line of premium products are set to push the boundaries of innovation for fans of Emily in Paris, showcasing the brands’ ability for combining style with flagship innovation and craftsmanship. Some of the Samsung products include: 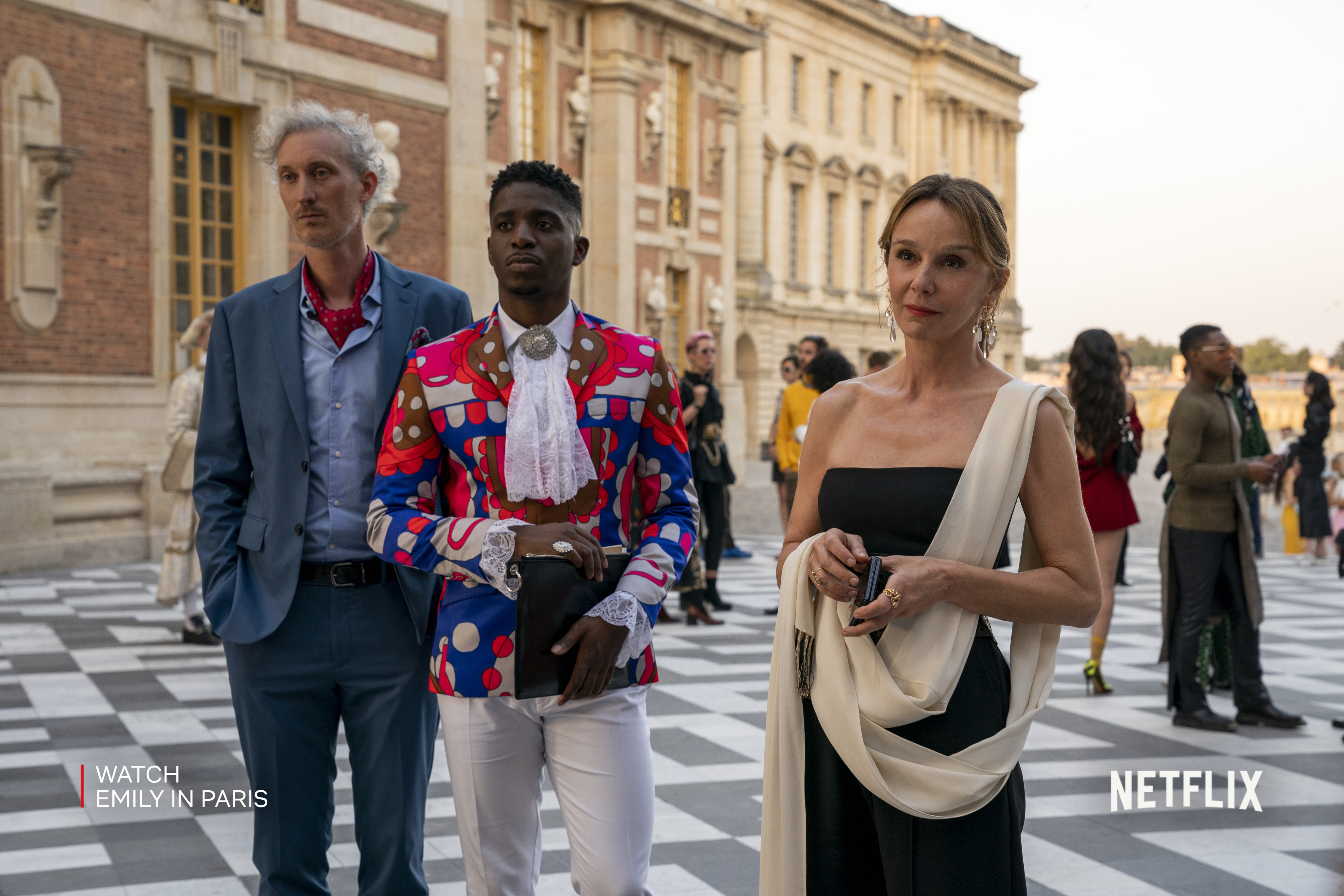 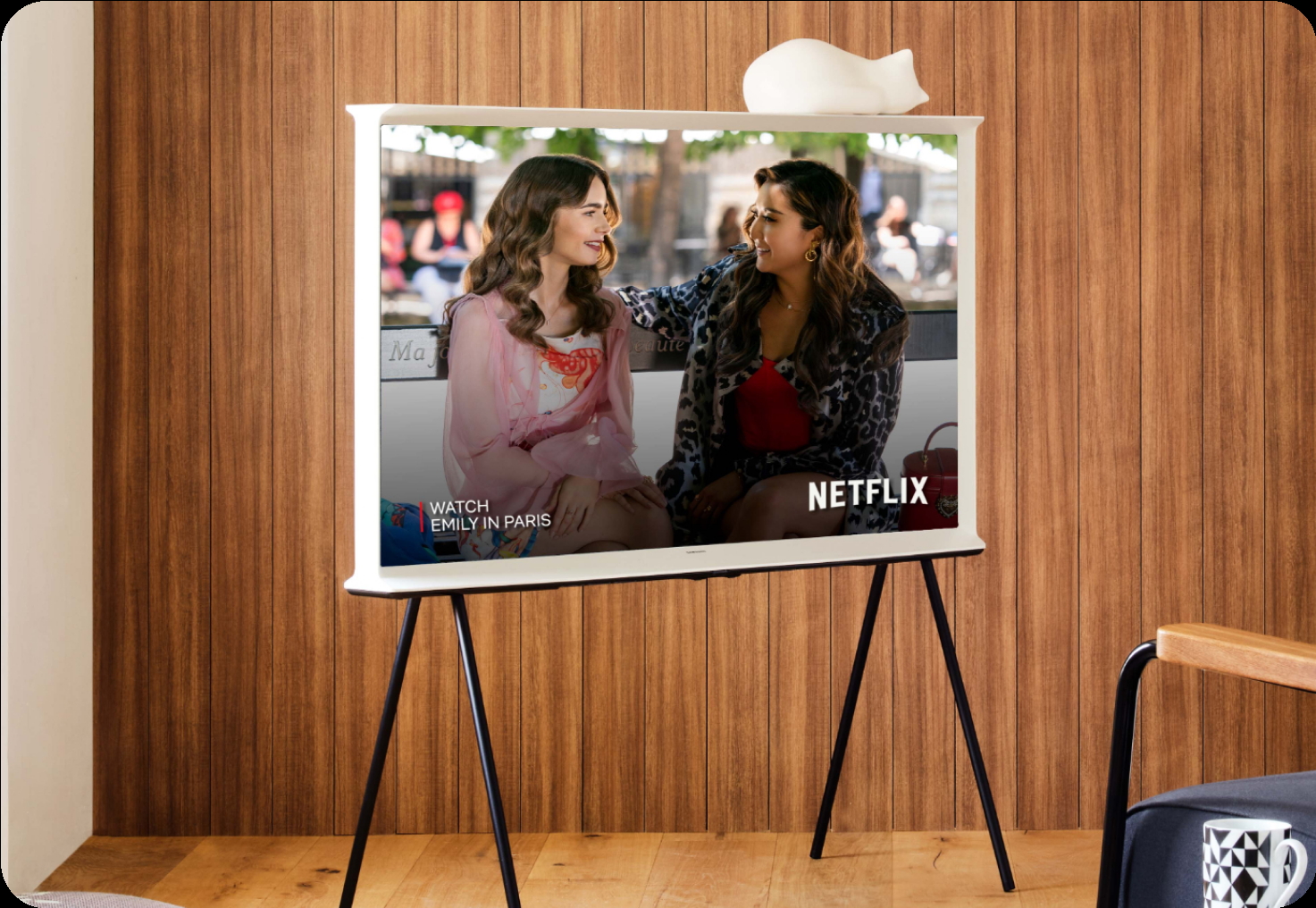 Emily in Paris season 2 is available to watch on Netflix.

About Netflix, Inc.
Netflix is the world’s leading streaming entertainment service with over 209 million paid memberships in over 190 countries enjoying TV series, documentaries and feature films across a wide variety of genres and languages. Members can watch as much as they want, anytime, anywhere, on any internet-connected screen. Members can play, pause and resume watching, all without commercials or commitments.