Take a Load off your Bills with AddWash™ Front-Loader Washers

Save on water and electricity with the Samsung solution 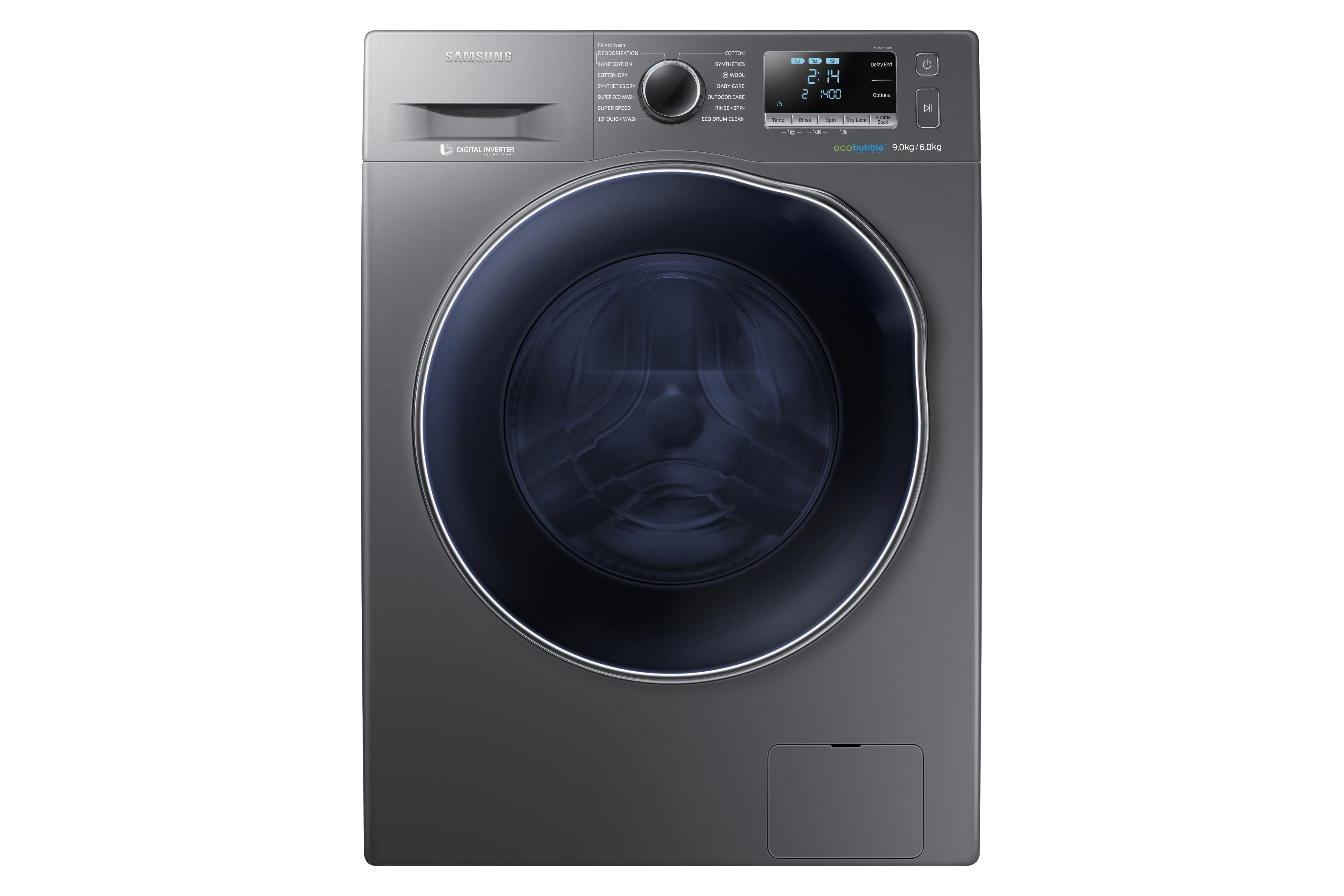 JOHANNESBURG, South Africa, 21 May 2018 – Finding ways to save money is a crucial pursuit for many South Africans, who have to juggle numerous expenses in a tight economy. Keeping water and energy bills low is one way to ensure there is more disposable income to go around. That’s why Samsung’s AddWash™ Front-Loader Washers make so much sense. Built with water and energy conservation in mind, they save energy, use less water and ultimately spare the pocket.

With conservation in mind, Samsung considered the frustrating scenario of getting a load up and running and then discovering a few items of clothing that didn’t make it into the machine. Instead of having to wash a second load, Samsung has eliminated this water and energy sapping process with its innovative AddWash™ functionality, which lets you simply and quickly add forgotten clothes and items after a cycle has already started.

Mike van Lier, Director of Consumer Electronics, Samsung South Africa, says, “Samsung’s E-Cotton programmes are the most efficient cycles when it comes to water and energy conservation. Consumers can do a full or half load at optimal performance with lower energy and water consumption for cotton fabrics, bed and table linen, underwear, towels or shirts.”

Van Lier adds that, “To assist in keeping the bills down, Samsung’s Eco Bubble technology delivers powerful cleaning, even at low temperatures. Detergent is turned into bubbles, so it quickly penetrates fabric and removes dirt easily, while protecting the fabric and saving energy.”

Doing laundry in your 12kg model, is also made easier with Samsung’s innovative smart features. Smart Control allows for remote control and monitoring of washing using a smartphone App. From anywhere inside or outside the house, users can instantly start or pause a load of washing and monitor cycle selections, check remaining time and receive finishing alerts, leaving more time for themselves as well as more money in the bank.

“Samsung’s AddWash™ Front-Loader Washers allow for up to 12kg of laundry to be washed in a single load and while reducing water usage is key, Samsung has also placed a major focus on energy efficiency. This means that washing in a Samsung 9kg or 12kg AddWash™ model – dependent on the load – can be completed in just 59 minutes, saving you time and electricity, as well as one of life’s most valuable resources, water,” concludes Van Lier.