As the way we work becomes more flexible, the trend of mobile workers — or those who work on-the-go — is becoming more common. As the popularity of working from anywhere around South Africa increases, so too does the demand for mobile devices that empower this working style. Consumers have high expectations for Samsung Electronics’ newly-launched Galaxy Z Fold4 as it allows users to expand their workspace, based on the device’s many features.

Samsung Newsroom has put together this guide for users to take advantage of the features of Galaxy Z Fold4, which delivers a lighter, more convenient and more efficient workplace on-the-go. 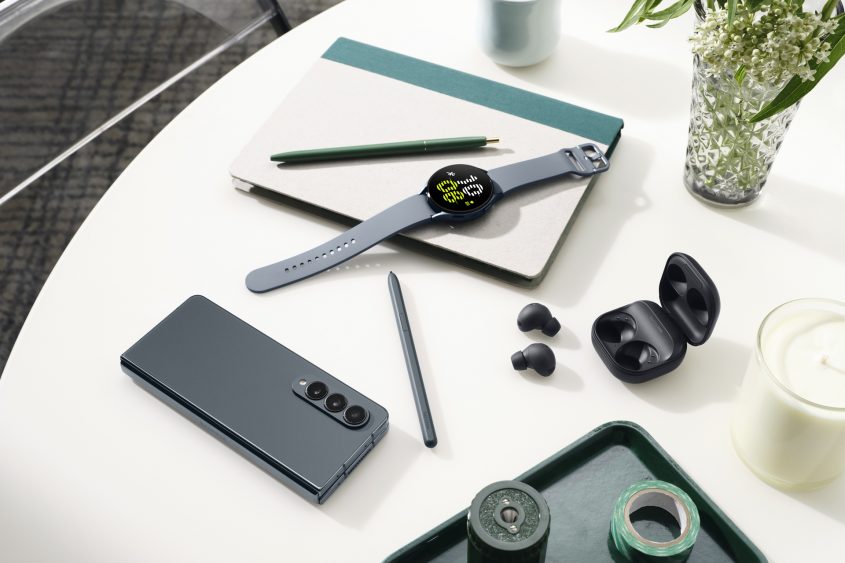 Do More with Your Smartphone’s Lighter Weight and Wider Display

It’s gotten smaller but wider — Galaxy Z Fold4 is still as compact as ever, with its even lighter weight and thinner hinge and bezels. When you unfold your phone, the device’s even wider display delivers an immersive experience that can transform your current surroundings into a workspace anytime, anywhere. The UDC (Under Display Camera), located under the screen, helps you focus on your work by minimizing factors distracting your field of vision.

Thanks to the device’s 7.6-inch wide screen, you can even conveniently edit documents full of text. Just like using a small tablet PC, you can handle a variety of tasks that are more complex than simply reading or sending e-mails with your smartphone.

Galaxy Z Fold4’s Cover Screen has also gotten wider, making it even more convenient to use. The width of the Cover Screen has increased while the length has decreased, making the aspect ratio similar to that of other conventional smartphones. In addition, the phone has become thinner when folded, providing enhanced grip experience. Thanks to the wider width, you can comfortably enjoy most features, such as typing letters or watching videos, without ever needing to unfold your phone.

The most striking characteristics of Galaxy Z Fold4 are its enhanced multitasking features. Along with the wider screen, the new Taskbar[i] feature and Multi-window help you get your remote work done fast and efficiently — as if you are using a laptop.

The Taskbar is a newly added feature, but that doesn’t mean it isn’t familiar. The Taskbar looks and functions just like the layout you are used to seeing on a PC. You can even add frequently used apps to personalize your Taskbar: All the apps saved as favourites on your home screen will also appear on the Taskbar.

You can fully take advantage of the wider display by utilizing Multi-window, which lets you simultaneously view up to three windows on the screen. If you’d like to open another app while using a different application, simply drag and drop the app from the Taskbar to somewhere on the side, top or bottom of the screen. You can also easily switch screens between apps or change the layout with its intuitive UI. 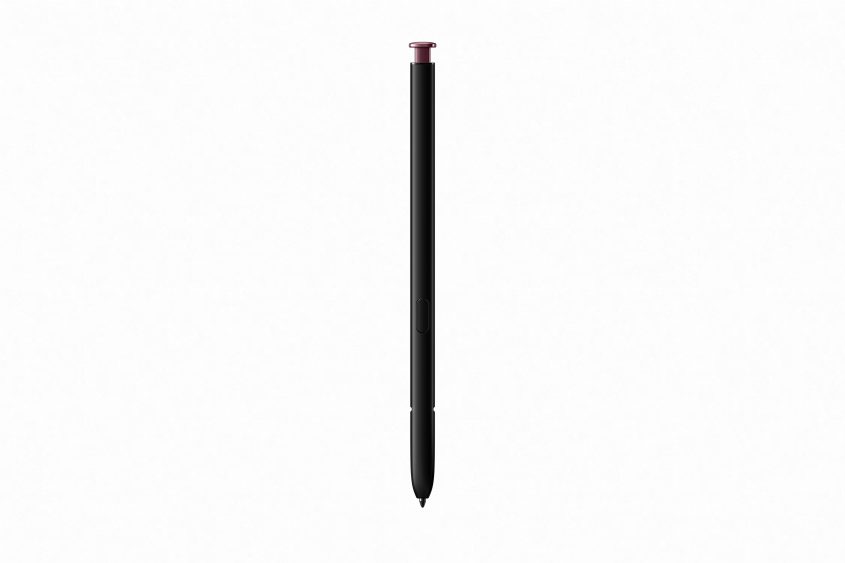 Use the S Pen to Work with Precision and Speed

With the S Pen[ii] for Galaxy Z Fold4, you can precisely control your mobile device as if working with a mouse on a PC. You can conveniently take notes on a large screen just as you would on a tablet, and you can also select only the necessary parts, such as text, links or photos to quickly copy and paste.

Make the Most of Work and Play at Every Angle

With Flex mode[iii], you can make the most of your foldable phone by freely changing the angle according to your needs. For instance, by taking advantage of Galaxy Z Fold4’s multitasking features, you can launch multiple apps at the same time. You can use one window of the screen for a video call and another window to take notes on important information, all while also looking at a meeting material on the screen.

Taking a break is just as important as working efficiently. When it’s time to step away, try turning over your screen filled with work-related apps and instead watching a video on the Cover Screen to lighten your mood. Thanks to the thin bezels and the aspect ratio optimized for the Cover Screen, you can have an immersive experience while watching a video. With Flex mode, you can adjust your Galaxy Z Fold4 to best fit any situation.

Capture Work, Play and Everything in Between

Galaxy Z Fold4’s various features stand out whether you’re on or off the clock. For instance, during break time, you can enjoy watching videos or playing games on a large, immersive screen that brings your content to life. Small but important details such as the UDC (Under Display Camera), where the camera is placed under the screen, help minimize on-screen distractions and allow you to fully dive into the game.

In addition, Galaxy Z Fold4 users can also take advantage of the device’s large screen while snapping pictures. The larger image sensor and upgraded resolution enable high-quality shooting day or night. By enabling “Cover Screen preview,” the portrait can simultaneously check the preview on the Cover Screen while “Capture View” allows you to check the photos taken while using the camera.

Another notable feature that takes advantage of Capture View is the Zoom Map. With larger Zoom Map activated automatically on the Capture View area when the rear camera is magnified by 30 times or more, it allows you to compare the magnified image and the original image ratio side by side at a glance. Typically, locating a subject while zoomed in is difficult, as the quality lowers and small movements come across as very shaky on camera. However, larger Zoom Map makes it possible to locate a subject quickly and easily to capture that perfect shot.

Galaxy Z Fold4 pushes the limits of mobile devices with its wide screen and various multitasking functions. If you’re a mobile worker who values the convenience and flexibility of working from anywhere, then we recommend Galaxy Z Fold 4 for your ultimate experience in on-the-go workplace productivity. However, whether you’re on or off the clock, you can still take advantage of Galaxy Z Fold4 features to make the most of your daily routine.

[i]Taskbar feature supported on the main screen only

[iii] Flex mode supported at angles between 75° and 115°. Flex mode must first be activated via Labs in Settings. Certain applications may not support Flex mode.