A New League is Coming to a Sports Stadium Near You 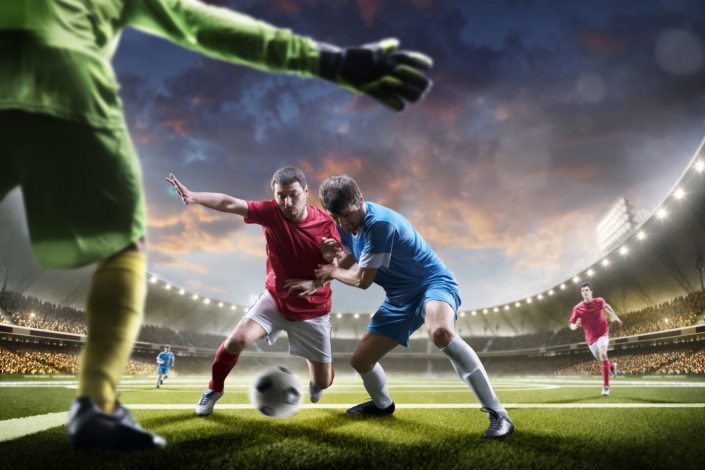 There’s a new league gaining traction in sports venues around the world. But rather than governing the rules of the sport, this particular league is changing the game in terms of the in-stadium experience, capturing the attention of spectators all over. Not to mention, the competition among its teams is undeniably fierce. Who, you ask, is this new player in the sports world? The answer can only be LED signage.

Stadium LED signage offers improved visibility, enhanced connectivity and unlimited possibilities for fan engagement. And, while the competition in the LED signage market is just as tough as it is among rival sports teams, Samsung Electronics is quickly becoming an industry leader through its LED signage installed in some of the world’s major sports arenas.

Stadium LED Signage Off to a Running Start

Across the US, Samsung’s LED signage can be found in major NFL, NBA and college stadiums, as well as MLB stadiums. Displays at the AT&T Center, home of the San Antonio Spurs, and the Baltimore Ravens’ home turf, the M&T Bank Stadium, elevate the spectator experience by providing new, more immersive views of the action.

Likewise, in New Zealand, Samsung Electronics recently completed the installation of a ribbon-type LED display at the Eden Park Stadium, the country’s largest and most iconic sports arena. Offering over 100 LED screens throughout the concourse, in the stands and in corporate areas to further enhance the spectator experience. 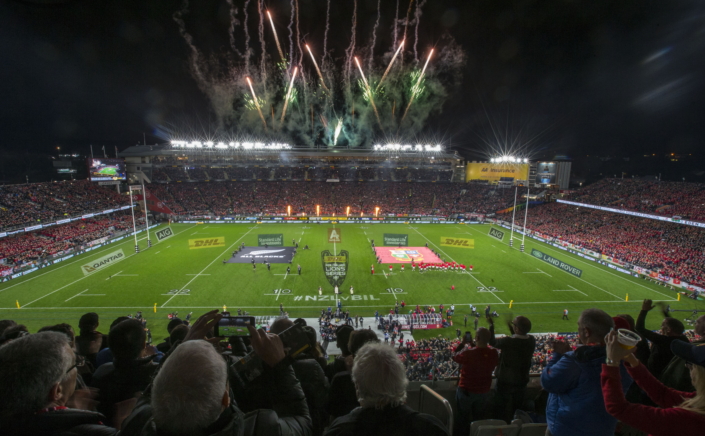 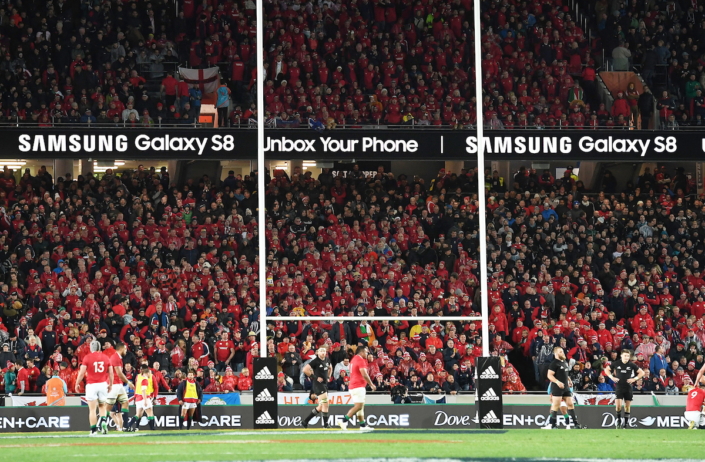 Across the world in the Malaysian capital of Kuala Lumpur, plans are set for 17 large-sized LED electronic signboards to be installed at National Stadium, Hockey Stadium, Aquatic Center, and AXIATA Arena that will host the 2017 Southeast Asian Games. The state-of-art LED signage, which will allow the popular event to be displayed more vividly and accurately, will be installed in August.

In Incheon, South Korea, meanwhile, the SK Wyverns Munhak Baseball Stadium boasts the world’s largest LED baseball scoreboard at that time – a 64-meter-wide, 18-meter-tall Samsung screen that not only displays the score, lineup and player stats, but also messages and videos from fans.

As the competition heats up, it’s safe to say that Samsung is advancing as a clear leader.

Because sports stadiums are full of blind spots, even the most quick-eyed fan can easily miss important moments in the game. But with the outstanding image quality and differentiated solutions of Samsung’s LED signage, spectators can enjoy every dynamic detail of the action no matter where they’re seated.

Samsung’s Smart LED Signage displays promise crisp images with uniform color brightness, accurate color calibration, equal and balanced screen color, and a high refresh rate of 24,000 Hz, which is achieved through direct driving. While replays displayed on TVs or personal cameras – which generally have a refresh rate of 10,000 Hz or lower – tend to flicker, Samsung’s LED signage ensures that spectators can enjoy flicker-free images of the field or court, even during ultra slow-motion replays.

Furthermore, Samsung’s signage solutions offer a number of possibilities to enhance fan engagement. For instance, spectators might participate in games displayed on the signboards via their smartphones or interactive voice response (IVR). Together, these features are pushing LED signage into the spotlight, allowing them to play a more central role in the venue experience.

As the industry leader in signage in 2016, Samsung’s vertical signage has been used widely in hospitals, airports, schools and offices. Now, as sporting arenas begin to incorporate the technology, Samsung Electronics hopes to further enrich game day for sports fans all over the globe.