Samsung Newsroom throws the spotlight on creative individuals who embody the ethos of the Galaxy S7 and S7 edge. In this, the final article in a series of three, we meet South Sudanese supermodel, author and activist Alek Wek. 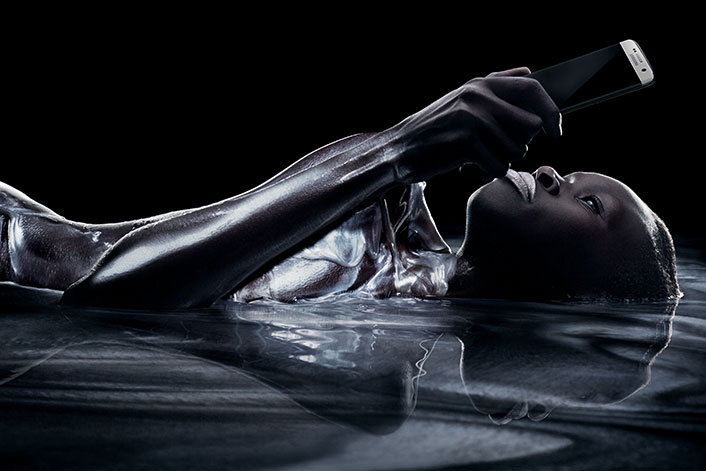 “When I first started out, no one thought I would make it because I looked so unusual compared to other models,” she says. “There had never been a top model who looked like me.”

But for people like Wek, arguably South Sudan’s most famous daughter, there are still barriers to be broken down.

A bloody civil war led her to flee her native country at age 14 and take refuge in the United Kingdom. Four years later she got her big break when a modelling scout discovered her in a South London park.

At the time, there were no supermodels like Wek on the scene. Her distinctive looks, typical of the Dinka people – the predominant ethnic group of South Sudan – seemed to be at odds with the fashion world’s idea of beauty.

But rewriting the history books is what Wek is all about. 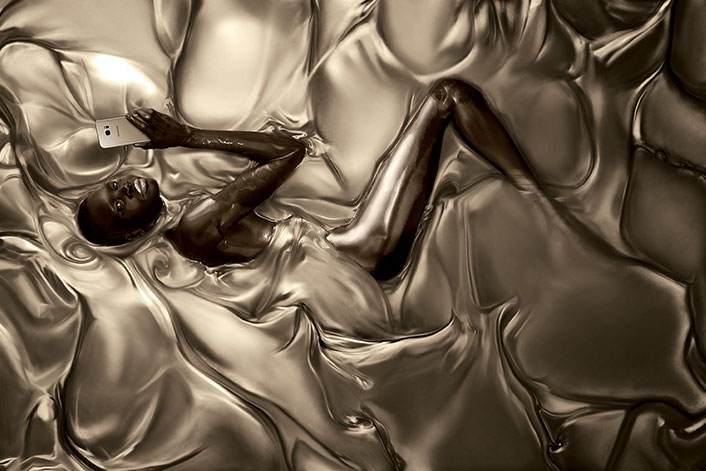 It was not long before she was adorning the covers of fashion magazines like Vogue and Elle and designers around the world wanted her as the face of their brands.

Her ethos is clear, “Children should never think ‘I can’t do that,’ just because no one else like them is doing it,” she says. ““From my childhood in South Sudan to my unconventional ‘look’ in the fashion industry, I’ve faced many barriers to get where I am today. However, the relentless pursuit of my dreams helped me to defy these imposed limits and create meaningful progress within the fashion industry.”

When asked about her partnership with Samsung on the shoot, she says, “I appreciate Samsung’s status as a relentless innovator in their industry. They’re not afraid to be the first or to be a pioneer.”

Wek believes technology makes the world a connected and unified place. She says, “It enables us to keep moving forward and bring awareness to meaningful causes while empowering people across the globe to break their own personal barriers and defy limitations.”