[Beyond Barriers with the Galaxy S7 and S7 edge] “Challenge Perceptions, Create Progress”

Samsung Newsroom throws the spotlight on creative individuals who embody the ethos of the Galaxy S7 and S7 edge. In this article, the second in a series of three, we meet Danish fashion designer, musician and all-round Renaissance man Henrik Vibskov. 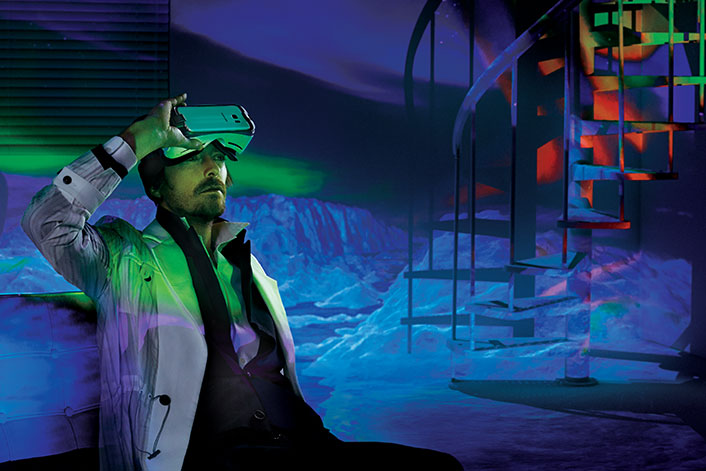 For some artists, labels like “painter,” “musician,” and “fashion designer” are a comfortable fit. But for people like Henrik Vibskov, they are merely constraints.

He is a leading light in the fashion industry – musicians such as Björk, M.I.A., LCD Soundsystem and Franz Ferdinand have proudly sported his designs. However; Henrik is not content to simply clothe music’s biggest stars. When he is not designing new collections, Henrik keeps himself occupied as drummer with his own project Mountain Yorokobu, signed to Fake Diamond Records, and also toured with Trentemøller.

The creativity doesn’t stop there. Henrik is also an award-winning installation artist, an art professor and a prominent figure in the “New Nordic Movement” of media gurus.

In fact, he believes that constant reinvention is at the heart of the creative process. When asked about what pushes him to create such a diverse portfolio of work, Henrik remarked, “I am always inspired by people who challenge themselves to go out there and try something new, to challenge perception and create progress.” 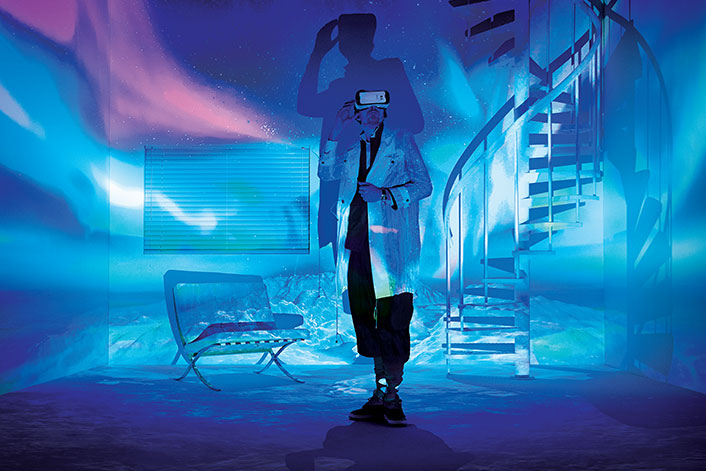 “In the brave new world of multi-discipline art creation, technology can be a powerful tool. If you can make technology as mobile as you are, then the sky is the limit.”

In the Samsung’s flagship range, Henrik believes he has found a device that truly embodies what he aims to achieve and empowers his multifaceted lifestyle. “Samsung is motivated to redefine what a phone can do,” he says.

With the Galaxy S7 in hand, new-school artists like Henrik explain they can enjoy not only creative freedom, but also the flexibility needed to break down interdisciplinary boundaries.

In particular, Henrik says that the Gear VR and Gear 360, compatible with the Galaxy S7 and S7 edge, have opened up a new channel of ideas and creativity for him.

“It’s a completely new way of thinking, seeing and experiencing the world both near and far from home,” says Henrik. ”It allows me to fully immerse myself in an entirely sensorial experience that stirs my creative senses. I’m interested to see how I can incorporate this progressive technology into my art and design.”