Capture the Mood: Designing the Sounds of the Galaxy S9

Our smartphones are reflections of our personalities as we show off our individual quirks and characteristics through their covers, themes and ringtones. Adapting to our shifting tastes, Samsung’s flagship Galaxy phones update their brand sound each year to offer new choice in how we express ourselves through our smartphones. The recent release of the Galaxy S9 brought a fresh sound to people’s ears with original ringtones and notification sounds to suit their changing moods.

Original Sounds of the Galaxy S9

From the short, simple tones of notifications and alerts to the lengthier compositions of ringtones, a whole range of notes, tones and melodies come together to form a unified smartphone sound experience.

In addition to a new arrangement of “Over the Horizon”, the Samsung Galaxy brand sound, ringtones and notifications were also reworked for the Galaxy S9. The sounds of the Galaxy phones were not created isolation, but were composed in harmony with the overall design of the device and its UX, leading to a cohesive experience, however you like to use your smartphone.

As well as the addition of 10 new ringtones and 10 fresh notification sounds for the Galaxy S9, the audio UX team reimagined legacy sounds, evoking the emotions ‘Joy’, ‘Serenity’, ‘Interest’ and ‘Optimism’ and widening the spectrum of the Galaxy sound. 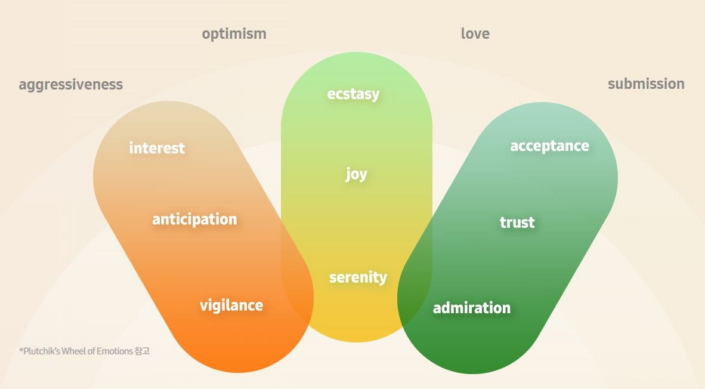 To create the new ringtones and notification sounds, Samsung reached out to Suran, a K-pop artist and singer-songwriter known for her unique melodies and artistic worldview. The Galaxy audio UX team wished to capture the dreamlike quality of her music for the newest Galaxy smartphone.

Approaching the collaboration not as a designer, but as a musical artist, Suran was able to cast her enchanting sounds over the Galaxy S9. Inspired by the product’s design and images, she commented that she “wanted [her] sounds to be full of detail and imagination.” She also added: “I was attracted to the challenge of creating a totally new sound while also conveying a short yet precise message. It was not a simple task.” 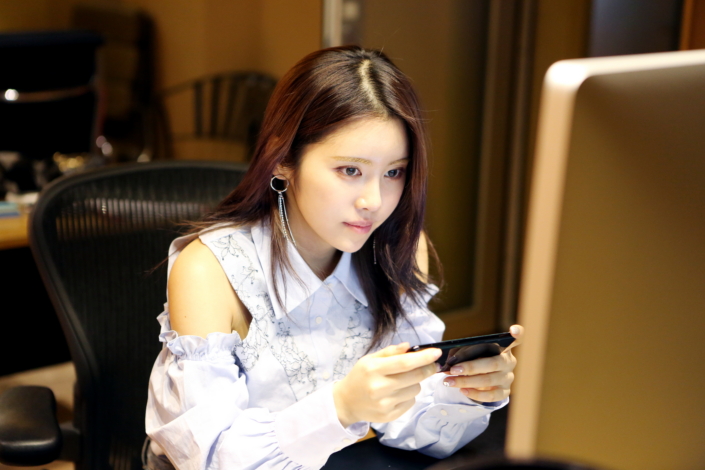 Together the audio UX designers and Suran focused on composing even more mellow, minimalistic sounds that were easy on the ears, with dulcet tones designed to make the user feel relaxed. Sampling Suran’s voice on a couple of the ringtones added an original dimension to the sounds of the new smartphone.

After the sounds had been created, they were mixed to produce a richer tone when played through the Galaxy S9’s stereo speakers. During this optimization phase, every instrument used for editing was tested several times.

In a single day, we might receive several phone calls and hear numerous notifications on our smartphones. The sounds of the Galaxy S9 can be tailored to our moods, so that Galaxy S9 users can feel free to express a range of emotions.