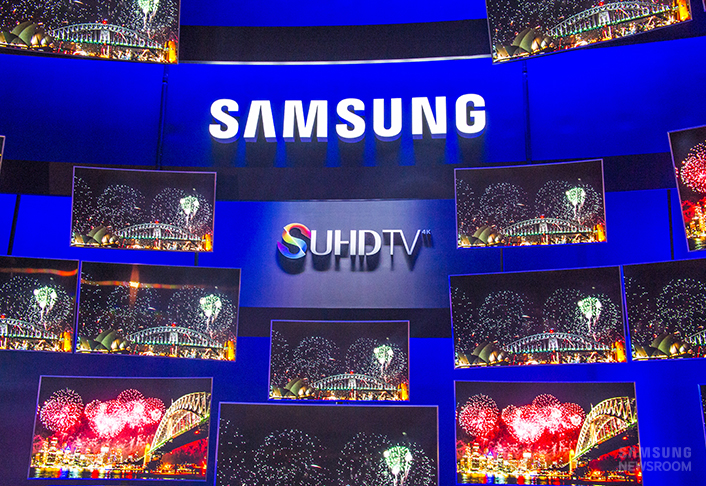 The close of the year means that CES is just around the corner. CES is an international electronics and trade show which attracts major companies and industry professionals from all over the globe. Every January in Las Vegas, new products are announced and history is made.

There is no event experience quite like CES. For nearly 50 years, CES has been the prime showcase for launching the most innovative and disruptive tech devices, including the VCR (1970), CD player (1981), DVDs (1996) HDTV (1998) and Blu-ray player (2003). According to organizers the Consumer Technology Association (CTA), the trade association representing the $285 billion U.S. consumer technology industry, last year’s CES was a record-breaking year, with almost 180,000 attendees from 153 countries. In fact, CES has grown so much, CTA has said it will cap attendance this year.

Samsung Electronics has a strong history as a top presenter and industry leader at CES, and this year will be no different. With the most immersive, beautiful TVs, cutting-edge smart appliances and transformative innovations on display, Samsung is sure to make an impact once again.

CES is famous for unveiling new technologies that change the way consumers experience everyday life. What are some of the latest trends to expect at CES this year?

A future of connected devices seems to be the way the world is moving, not only in our personal homes, but in city infrastructure as well. CES is sure to unveil new possibilities of a connected future from mobile to home appliances. 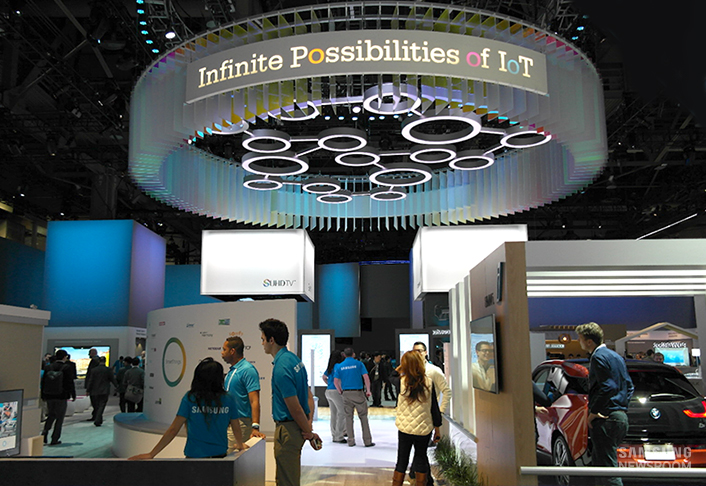 Samsung announced its vision for an open, totally connected IoT at CES 2015, stating that all Samsung devices would be IoT-enabled within five years. Then at IFA 2015, Samsung showed how it was putting a “human-centric” IoT into practice, with the launch of the Samsung SmartThings hub for the home and dozens of partnerships throughout the industry. SmartThings recently added many more synchronized smart devices—lights, locks, air vents and more—to its compatibility list, and it is likely there will be more IoT at CES 2016.

In previous years, Samsung has repeatedly unveiled its ground-breaking TVs at CES, like Ultra slim LED TV screens, curved displays, bendable TV displays and its unparalleled SUHD TV displays. At IFA in September, Samsung showed how it is continuing to develop the highest-quality TVs, but closely linked to the IoT, making the TV-watching experience more interactive and useful than ever. At CES 2016, expect to see these trends grow even more, with connectivity and picture-quality reaching new levels of excellence. 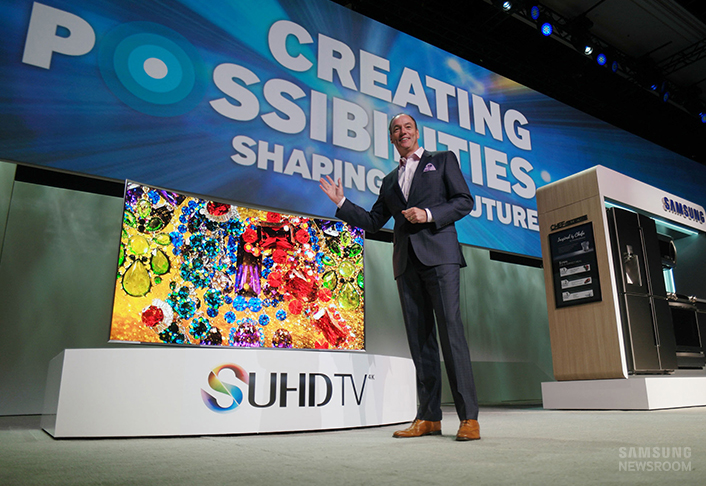 It wouldn’t be an electronics show without new mobile and wearable device technologies on display. This year saw the rise of curved glass displays, larger screens and ever-better cameras, so expect many more big announcements this year. 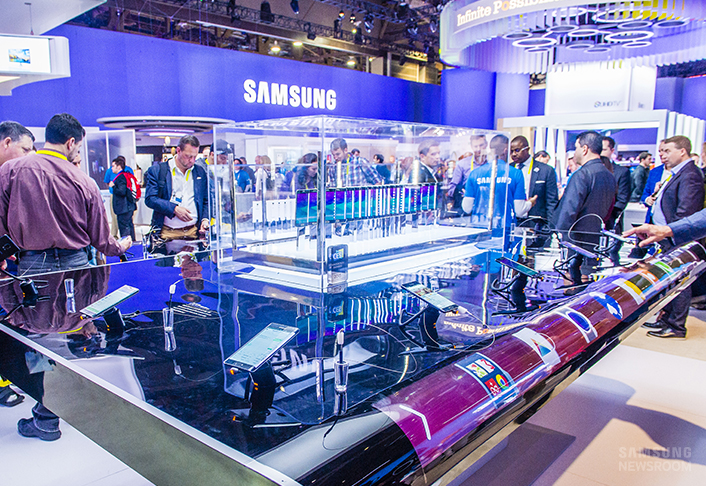 The wearable market is particularly hot right now, with industry sources expecting revenues to grow about 60 to 70 percent over the next three years.  Because of that fantastic growth, the wearable device industry is expected to greatly expand how many wearables and related lifestyle devices it has on display at CES in 2016.

According to CTA, nine major automakers and over 100 auto tech companies will be in attendance this year. The growth in attendance in this field reflects the growing trend of smart car technology. Robotics is also seeing a 71 percent increase in exhibit space at CES 2016. More than 20 companies will showcase a full range of robotic technologies and how it will fit into the way consumers learn, do business and live healthier lives. Hand-in-hand with robotics is drone technology. We will continue to see how it is changing the way we view the world.

Samsung and the Synchronized Life

Once again, Samsung will be presenting a high-profile keynote address. Titled “In Sync with REAL Life,” this keynote will focus on the latest developments in IoT and Samsung’s tangible solutions for providing a smarter, synchronized life. Data security and mobile payments will also be a focus during the presentation. President of Samsung SDS, WP Hong, Ph.D., will deliver the keynote at 9 a.m. on January 7, in the Venetian Palazzo Ballroom. 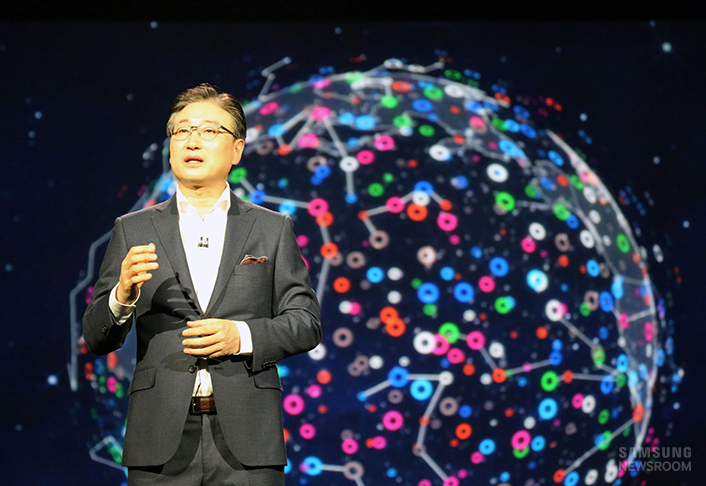 Prior to the main event opening, Samsung will hold its Unveiling 2016 Press Conference, featuring its flagship TVs, home appliances and much more. The conference, to be held January 5 at 2 p.m., will showcase a wide range of cutting-edge and exciting products.

At its exhibit site, Samsung will be displaying its many innovative products and technologies, including winners of the CES 2016 Innovation Award. These featured products include all of the Galaxy flagship devices released this year (Note5, S6, S6 edge, S6 edge+ and S6 activ), the Galaxy Gear S2, Gear VR, fast-charging portable battery pack and wireless charging pad. Its smart home award winners, the Samsung SmartThings Hub and Chef Collection series, will also be part of the exhibition. Samsung will also exhibit its leading technologies in both memory storage and visual displays.

CES is just around the corner. Register today and stay connected with Samsung until the event. Follow the Samsung Newsroom via news.samsung.com and Twitter.