A recent Samsung initiative saw my colleagues make over a thousand solar lanterns and donate them to residents of places like Chieng Noi, a rural Vietnamese village with extremely limited access to electricity. I was tasked with shooting a video about the journey to donate these lanterns to the villagers – and with experiencing their way of life, far away from the urban bustle I am used to.

When a village is remote enough to lack electricity, inevitably the location will be, though eco-friendly, isolated from urban areas. Ahead of us was a painstakingly long journey, rife with the promise of encounters with various insects and new and unusual local foods – all of which at first seemed overwhelming to our group, accustomed as we were to urban life.

But the importance of our mission was undeniable, and so after much planning and preparation, we finally set off on our five-day trip to Chieng Noi, Vietnam, to bring our carefully crafted solar lanterns to the residents.

Prior to leaving on this trip, I had researched Chieng Noi and was pleased to discover that the journey seemed relatively easy. The flight from South Korea to Noi Bai International Airport in Hanoi, Vietnam, was less than five hours, and the drive from the airport to Chieng Noi was only 400km.

However, upon setting off in our cars from Noi Bai Airport, I realized it was going to be nothing like I had expected. For the seventeen hours that ensued, we drove through dust clouds that brought visibility down to almost zero. Other difficulties also arose that further hindered our progress.

The first obstacle we faced was trees felled by a storm. The sheer length and number of the fallen trees made it difficult to clear a path. Therefore, all of us, including the whole camera crew, a local coordinator and an accompanying Vietnamese government official, rolled up our sleeves to help clear the road.

After hours of hard work shifting fallen trees, we were on the road again for a while before coming across a second obstacle. The wheels of our cars had gotten stuck in mud and were spinning, but the cars wouldn’t move. What made matters worse was that the previous day, it had poured with rain, creating a huge puddle of water. Once again, all of us joined forces to fill in the puddle and push the cars along by hand, but nightfall came quickly and we decided to spend the night in a nearby residence and call a tow truck in the morning.

Chieng Noi: A Village of Kindness 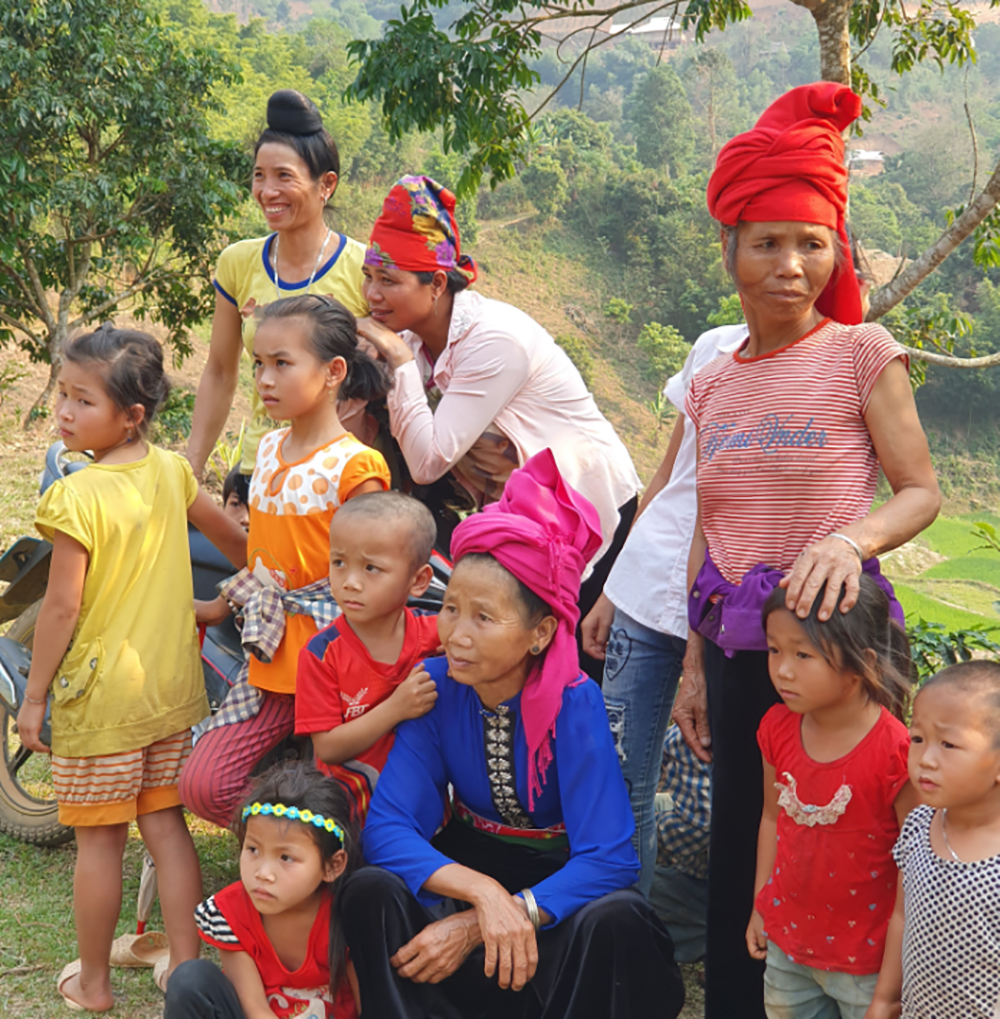 As we were behind schedule, we set off early the next morning in order to reach Chieng Noi, a small village made up of only 38 households. The first impression that I received upon arrival was one of kindness – even though it was the first time the village had received visitors from overseas, we were warmly welcomed by all the villagers. 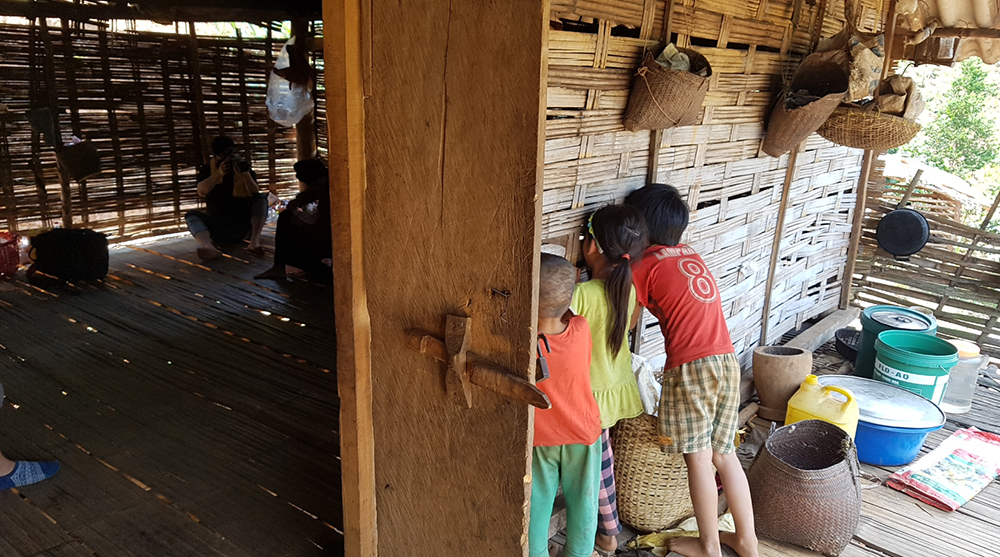 Ahead of my visit, I had learned that there would be no official accommodation for our crew, and so I had brought a tent from Korea. But upon learning this, Lo Van Toan, the head of the village, led us to his house, waving away our protests with iterations of: “it is only for a few days, please make yourself at home.”

And his hospitality did not end there. In Vietnam, there is a custom that states a host must provide his guests with delicious food. During our dinner, pork was served – a rarity for the residents of Chieng Noi. Children gathered around and looked at us with eyes filled with curiosity. As I regarded them, the 12-hour journey I had just undertaken was forgotten. 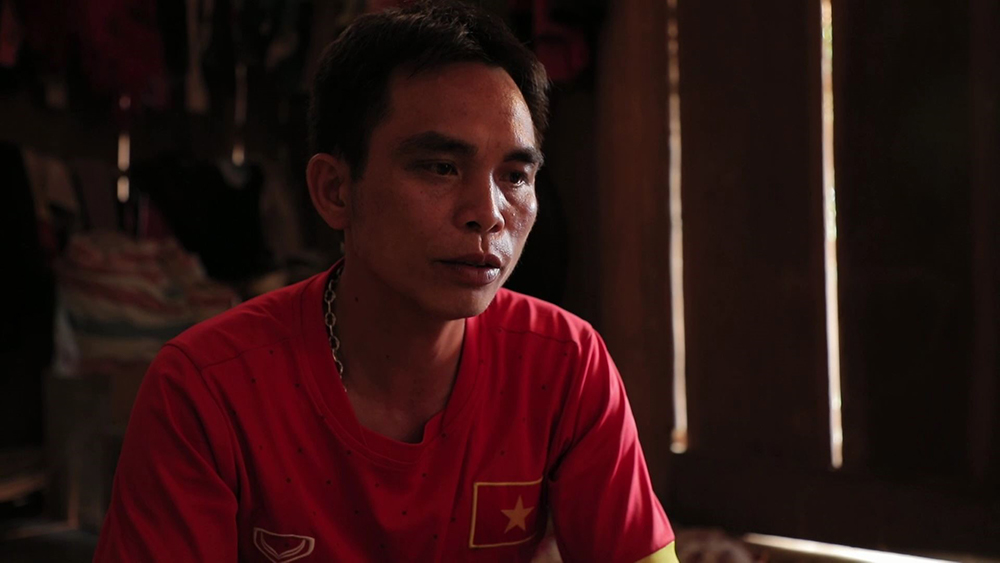 As we went around the village, I couldn’t help but note how dark it was inside the houses, even in daytime – and I could only imagine how hard it must be to see at night.

We were also lucky enough to hear stories from the villagers themselves. “Our village is a farming village,” stressed one resident. “We often don’t finish until nightfall, and then must return from the fields in darkness, often getting lost on the way back home.”

“In this village, households are located apart from each other along a slope,” noted another villager. “If an accident was to occur… Well, it is scary even to think about.” It became clear that safety was the biggest concern regarding the village’s lack of electricity. 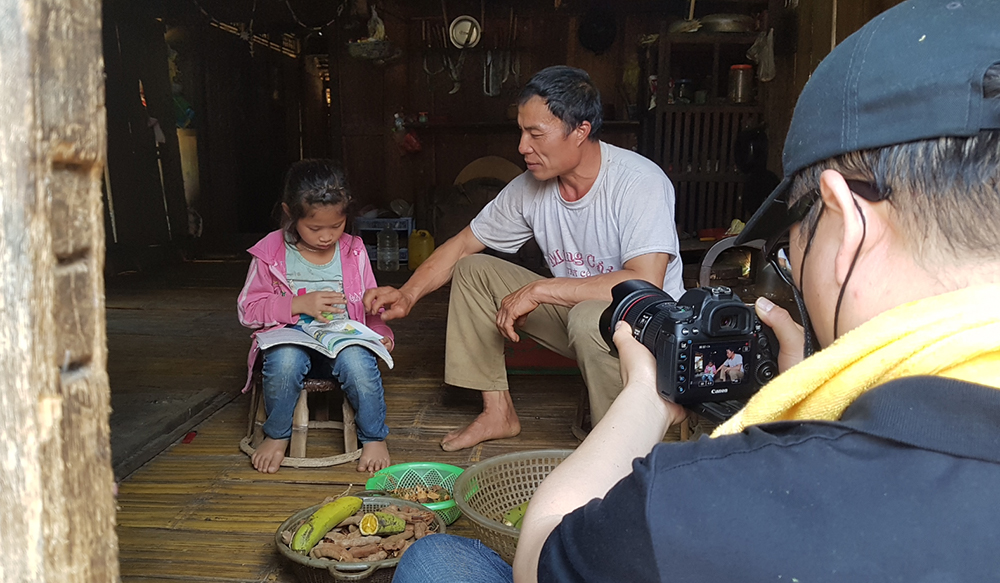 During the day, houses are still dark inside because of the lack of electricity – most children have to read books outside or near the door where daylight means they have some visibility

Each household in Chieng Noi has three to four children – and the nearest school is an hour and a half’s drive away. Therefore, children stay in a dormitory during the week and return home to the village on weekends. When they return, they have to use the daylight hours to study and do homework, which means being outside or sitting in residence doorways in order to have enough light to see by. 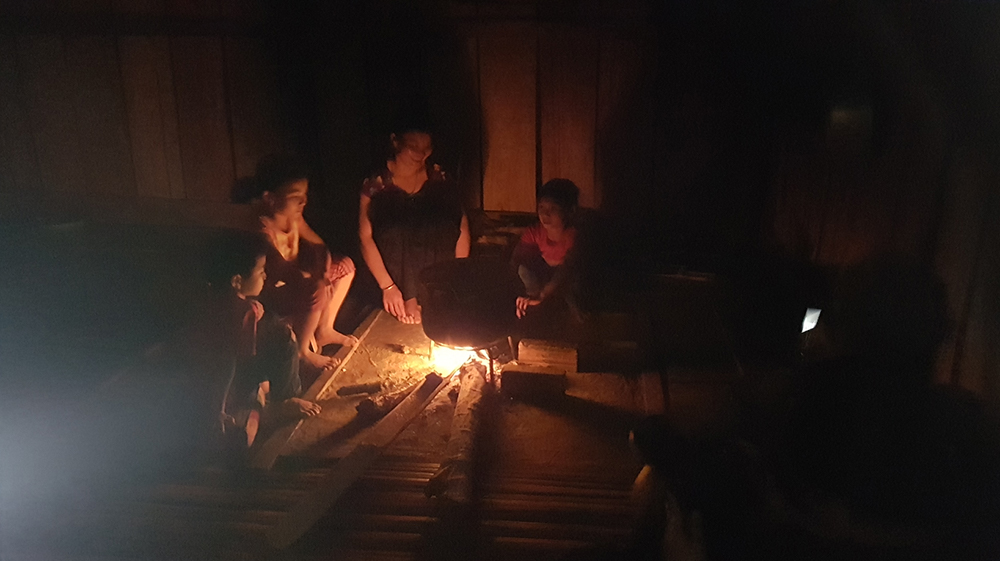 The nights in Chieng Noi are long, and the village is often lit up by a small fire. Here, a family gathers around the fire and spends time together before going to sleep

A Brighter Future for Chieng Noi 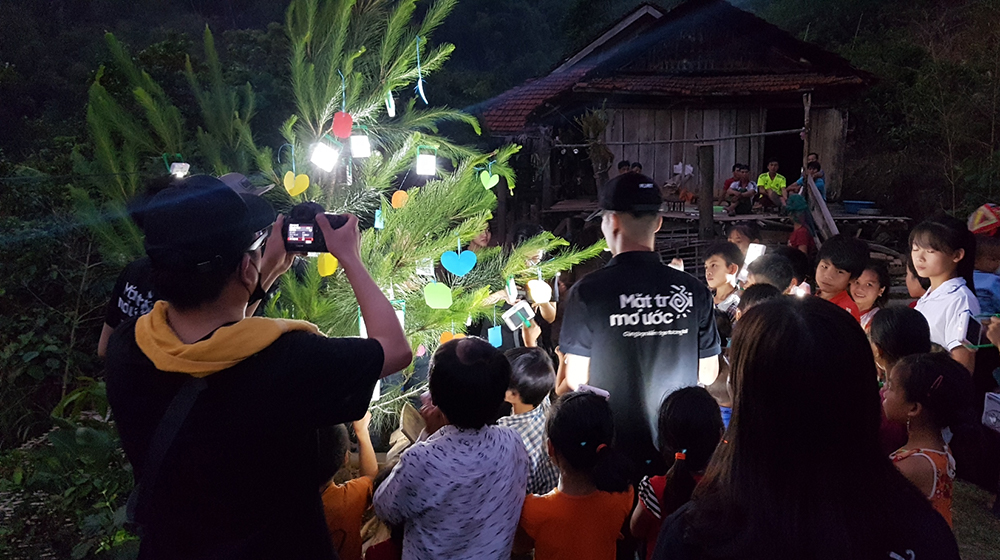 As night fell, we started delivering the solar lanterns. The local children were particularly excited by the lanterns, playing around with them as if they were toys and shining them on each other’s faces, laughing all the while. 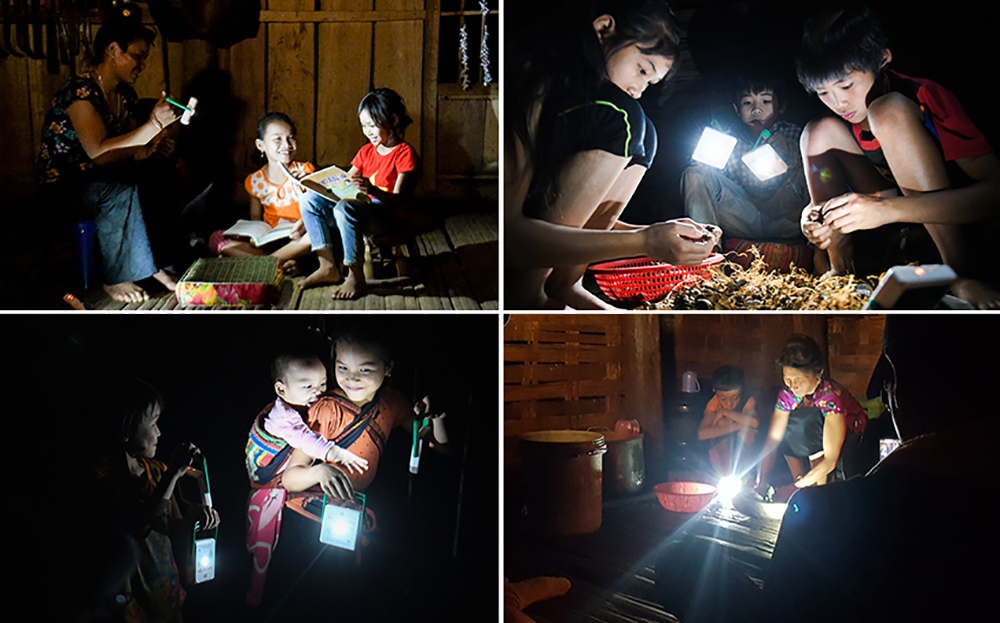 The adult villagers, meanwhile, expressed to us how useful they expected the lanterns to be. “I normally have to go outside and set a fire in order to be able to prepare vegetables at night, but now I can do it at home,” noted one villager. “I did not know a solar lantern could be this bright,” said another, excited to use the lanterns to read books at night.

We delivered a total of one thousand solar lanterns to the residents of Chieng Noi. Each is expected to last around two years, assisting the villagers as they go about their nighttime activities, helping them on their journeys home, and alleviating boredom by permitting them to read at night.

Given the arduous journey and remote location of Chieng Noi, it was a challenging undertaking, but now that I am back in Korea and can reflect upon the trip, I am taken aback by what a rewarding and special experience it was. And if someone asked me if I would do it all again? I would say, of course!

And the opinion of our colleagues from Samsung Electronics Vietnam? Nguyen Phuong Uyen Thuy Anh, Corporate Communications Manager, noted how heartwarming it was to see the smiles on the faces of everyone who was involved in the lantern program, saying:“I personally am so glad that I could be part of Samsung’s philanthropic efforts!”