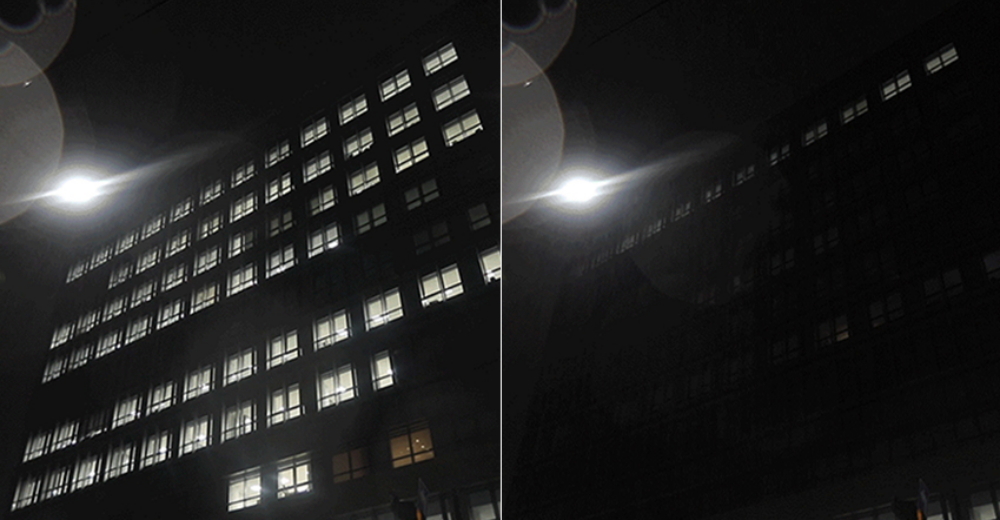 On March 20, Samsung Electronics’ seven campuses in Korea and 31 sales branches around the world joined together to contribute to Earth Hour, a global lights-out campaign from the World Wildlife Fund (WWF). By switching off the lights for one hour, the company hopes to raise awareness about environmental issues and energy inequality, particularly in regions suffering from power shortages.

This is the third year that Samsung has taken part in the initiative, with the company expanding participation in Korea from one to seven campuses. While the WWF event takes place on a Saturday, Samsung chose to conduct its event on a weekday evening in order to minimize CO2 emissions. The company saved approximately 5.7 tons of CO2 in the process, which is equivalent to the amount that around 870 30-year-old pine trees can absorb over the course of a year.

In addition to the lights-out campaign, in April the company will deliver 1,200 solar-powered LED lanterns assembled by employee volunteers to regions without electricity, including villages in Vietnam and Malawi. The materials for the lanterns were purchased with money saved by turning out the lights for the campaign and the lanterns are expected to help those in rural villages without electrical power continue their way of life after dark. 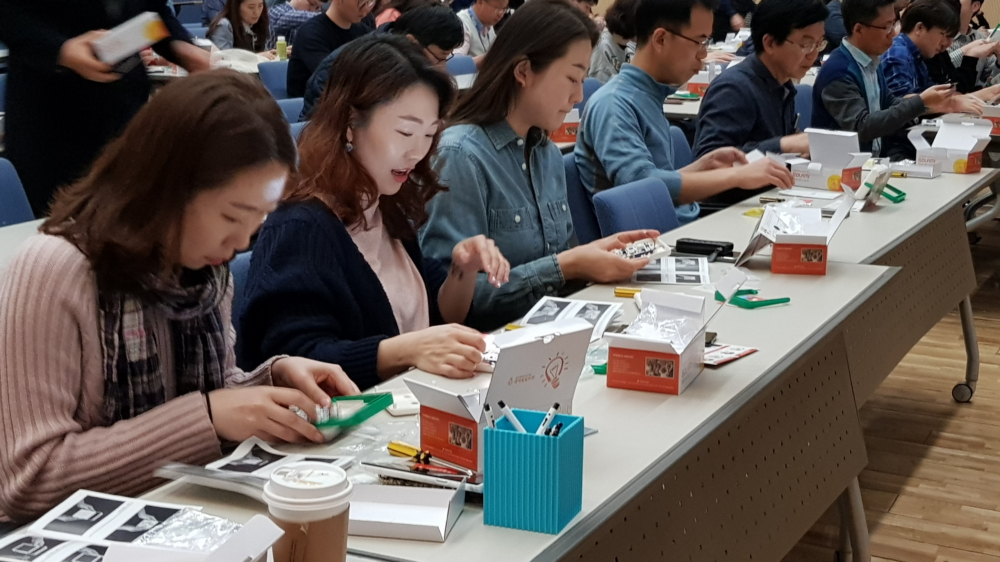 Kyungbin Chun, Head of Samsung’s Global CS Center, stated: “We will continue this meaningful campaign to raise awareness on global environmental issues and present the light of hope to regions suffering from power shortages.”

The WWF’s Earth Hour marks its 13th anniversary this year. The event is held on the last Saturday of March in order to raise awareness about the dangers of climate change and inspire people worldwide to take action for the planet.