The Galaxy S7 and S7 edge are designed with more battery capacity, a longer running time and safer and faster charging so that they are ready whenever you are – day or night. By using a larger capacity battery and optimizing hardware and software to conserve energy, the Galaxy S7 and S7 edge deliver more user convenience without compromising Samsung’s design heritage.

Youngho Seo and Seonyoung Park of the Mechanical R&D, and SeungChul Choi and Chulwoo Park of the Advanced Component Technology, explained what elements went into creating an optimized battery environment and experience for the Galaxy S7 and S7 edge, and the challenges of working to balance the three most important elements of the battery usage triangle – efficient and larger battery size, extended running time, and faster and safer charging. 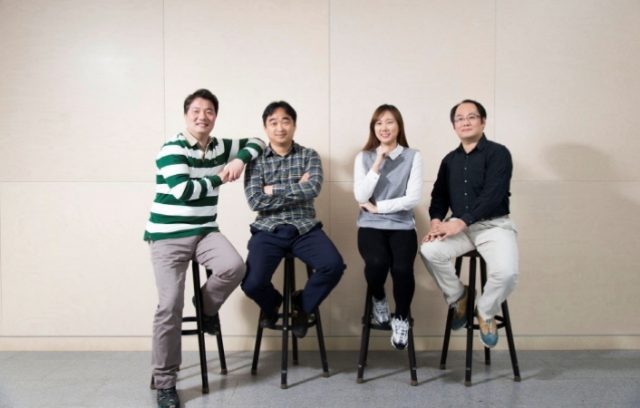 Q. What are some of the challenges of developing smartphone batteries?

Youngho Seo: Customers often feel that their battery on their smartphone is not enough — they want it to last longer. Although it should be possible to increase battery capacity to meet the user’s expectations, there are technical difficulties at play that make it difficult to do so. Finding ways to overcome these obstacles is the toughest challenge in battery development.

Seonyoung Park: Another challenge in battery development is the long trial period. Smartphone batteries have to be tested for many years in order to prove they deliver the same performance, even after hundreds of recharges. This obviously takes a long time.

Q. What did you focus on the most in working to improve the battery of the Galaxy S7 and S7 edge?

Youngho Seo: A key focus was to improve the battery’s energy density, which is the amount of energy stored in a specific size of a physical space. We were determined to design a battery with increased capacity—but without adding any bulk—in order to preserve the Galaxy S7’s compact design. As a result, higher energy density was applied to the Galaxy S7 and S7 edge, equipping both phones with battery capacities of 3,000mAh and 3,600mAh respectively. 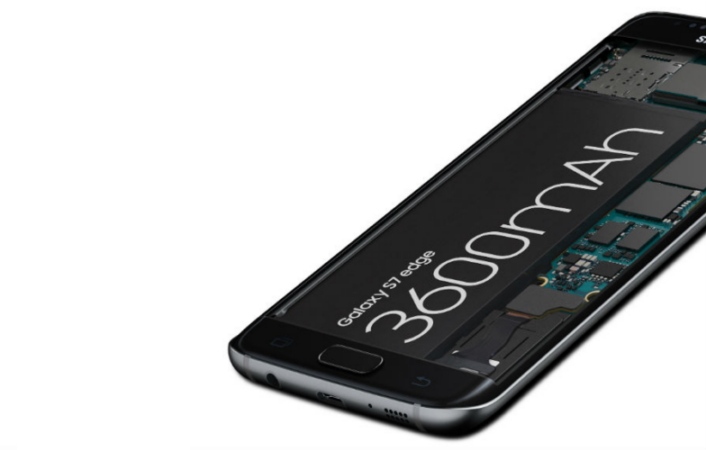 Q. What other steps were taken to increase the battery running time of the Galaxy S7 and S7 edge?

Seungchul Choi: In order to extend battery life, it is crucial to have both a larger power storage capacity and minimal electricity consumption rate-per-hour. Power consumption will increase unless battery usage is optimized by adding components like the smartphone chipset design to its application. To extend the Galaxy S7’s battery life, we worked across the many departments that led the development of the Galaxy S7 at every stage — from planning to verification. When too much energy was used while developing new features, we conducted thorough reviews and worked together on solutions to provide the same function while consuming less energy.

In addition, various options were introduced to the new phone to reduce energy consumption, such as the App power saving feature, which is a function that lets users set a specific time during which the application is inactive and can save power within the Smart Manager. 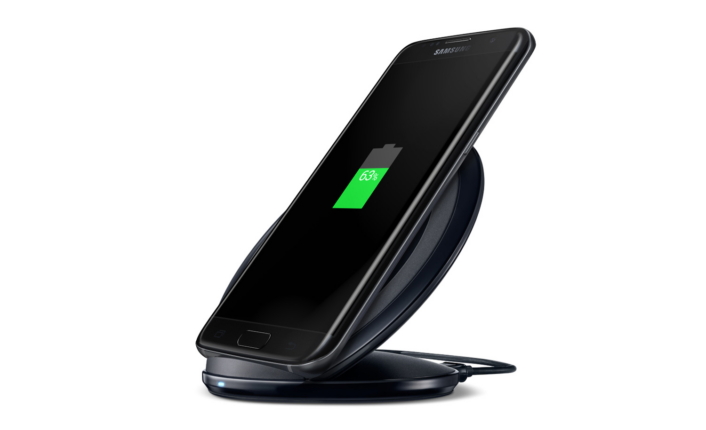 Q. Have you made any improvements to the battery to reduce the charging time?

Chulwoo Park: Samsung has provided a fast-charging feature since 2014 when we launched the Galaxy Note4. When the Galaxy S6 launched last year, we added algorithms to enhance stability during fast charging. In the Galaxy S7 and S7 edge, the usability has been improved even further with the addition of a new algorithm for longer battery life.

The fast charging technology needs to not only save time – but do it safely. We do this by ensuring that there is no excess electricity inflow through the product other than the amount required for charging. This is possible through bilateral communication, which monitors the power charging levels between the device and charger. In addition, safety features inside the charger protect the smartphone and battery against possible issues such as dirt, or water interference.

Specifically, the Galaxy S7 and S7 edge have a seven-step safety feature that is applied to the charger and battery to enhance consumer protection. 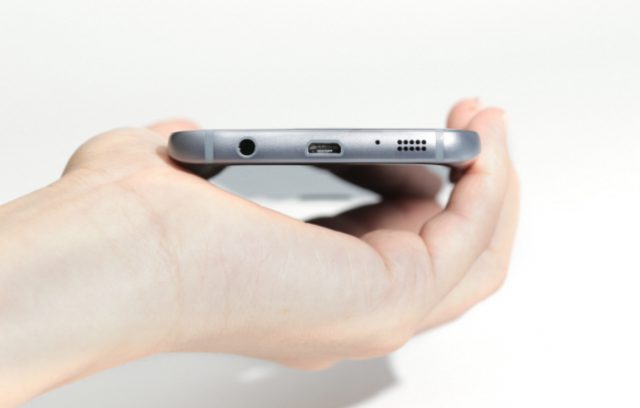 Q. Since the Galaxy S7 and S7 edge are water and dust resistant, would it be safe to charge them when they’re wet?

Chulwoo Park: For safety purposes, the Galaxy S7 and S7 edge have an ID pin in the USB port that will detect that the device is connected to the charger. If a foreign substance like water is sensed by the ID pin, the charger will not work. It is recommended that phones are kept free from moisture and any other foreign substance before charging.