[Hearing from an AI Expert – 7] From Russia, With Vision: The Future is Telepresent 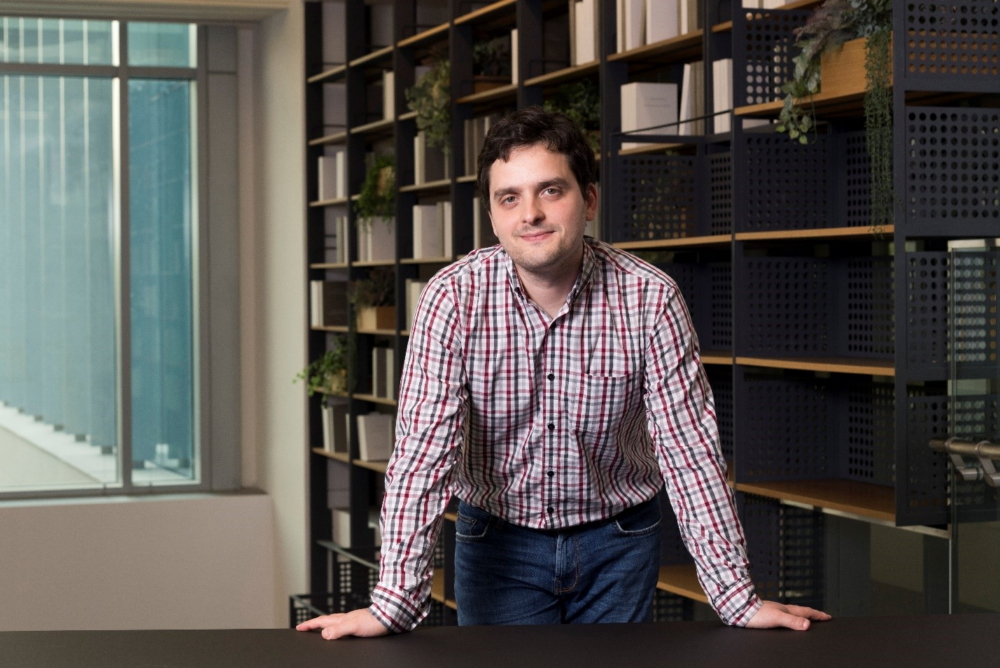 They say the world is getting smaller. But with more and more family and friends living far apart and business being done across long distances, it can still feel very big. What a personal and professional boost then for people to have the ability to project their realistic presences into a place thousands of miles away.

This lesser-known application of AI, known as ‘telepresence’1, is one of the focuses of the Samsung AI Center in Moscow. Samsung Newsroom spoke to Dr. Victor Lempitsky, who leads Samsung’s Moscow AI Center, to find out more about what his center is working on and what he sees for the future of AI.

The overarching research area that Samsung’s Moscow AI Center works on is that of ‘machine learning’, which is a core AI capability that encompasses the areas of language understanding, computer vision and data analysis. Specifically, the center works on next-generation core technology for machine learning, as well as the solutions that will allow them to apply this technology to image and video creation.

“We work on vision learning and telepresence,” Lempitsky relates, “which means developing new experiences that make users who are far apart feel as much like they’re physically together as possible.” It may not initially be clear how exactly AI is pertinent to the area of ‘telepresence’, but Lempitsky explains. “We use computer vision and machine learning to recognize and learn human motions. Then, we use those learned motions to complete a realistic simulation of a person.”

“The ‘Neural Network Rendering’ project has been one of the Moscow AI Center’s major achievements,” Lempitsky continues, “It involved using neural networks to render humans as so-called ‘neural avatars’.”

Asked about other applications for this technology, Lempitsky explains that, “It has made it possible for us to create a 3D digital version of a person’s head from just a single image,” and that “It can also be utilized for a wide range of telepresence applications.”

Russia is globally prominent when it comes to foundational subject areas such as mathematics, physics and source technology. As such, the Moscow AI Center is expected to be a driving force when it comes to leading the AI developments of the future.

Due to the groundbreaking work done by its expert personnel, the Moscow AI Center has accrued an impressive list of awards and nominations.

Lempitsky himself was also awarded a Scopus Award in 2018 for his contributions to the industry. Scopus is the world’s largest global base of peer-reviewed scientific literature, and the award is given to highly cited Russian researchers.

Samsung has announced that it plans to connect the more than 500 million devices it sells each year and make them intelligent. Asked how the Moscow AI Center is contributing to this vision, Lempitsky remarks that Samsung has broad expertise when it comes to hardware. He points out that an increasing number of devices now incorporate in-device cameras and visual sensors, illustrating that computer vision technology is only set to become more and more instrumental to the industry going forward.

“Our center’s mission is to provide state-of-the-art computer vision software to underpin Samsung’s top-of-the-line hardware and service. I think that’s how we fit in to the wider vision and provide convenience to consumers.” 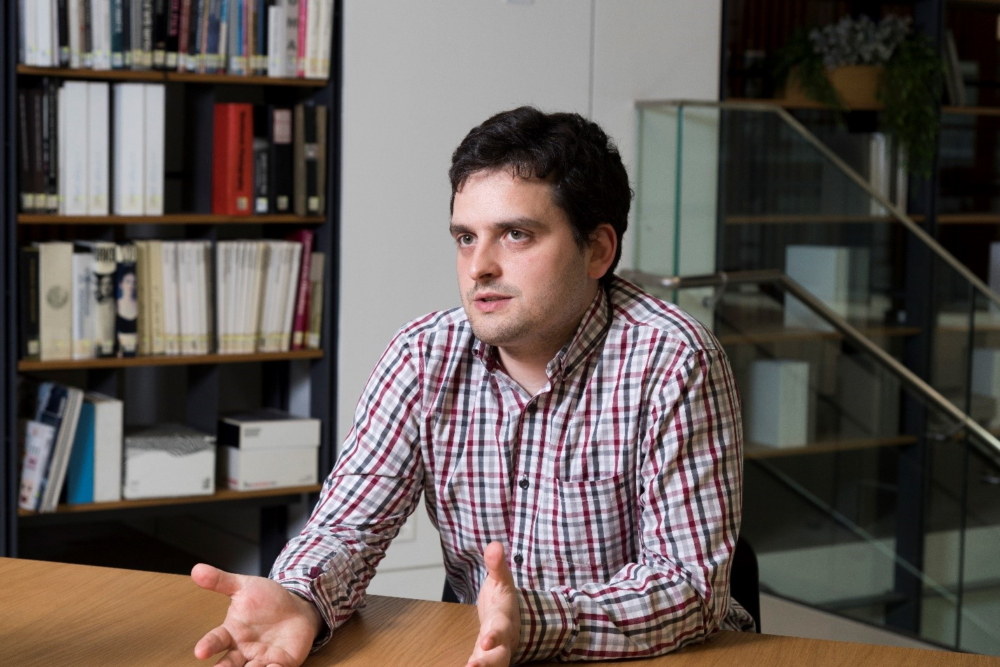 The Future of AI

Asked what he expects to see over the next 50 years of AI development, Lempitsky notes that 50 years ago people wouldn’t have come close to accurately guessing where we’d be now, but issues some predictions regardless. He says, “I think AI technology will most likely plateau and become the kind of very commonplace technology that people just take for granted. Computers will be able to scan and process visual information just like humans do, and that too will no longer be something that people marvel at.”

Speaking about short-term goals, Lempitsky explains that the Moscow AI Center wants to develop outstanding telepresence capabilities that can create value for people and provide them with new experiences. He outlines how he expects these capabilities will change people’s lives, saying that, “People won’t have to fly, say, from Seoul to Moscow, because they will instead put on devices equipped with AR or VR and be transported to a common environment where the feeling of being present is as strong as being physically together.” Lempitsky is confident that ‘telepresence as real as physical presence’ won’t exist only in sci-fi scenarios for much longer either, saying, “I’m optimistic that this can become a reality.”

Speaking about the business applications of the technology, Lempitsky says, “We anticipate that telepresence developments will transform our behaviors quite significantly.” He also comments that the introduction of telepresence technology will likely lead to an increased uptake in, and different perception of, people working remotely.

Finally, Lempitsky speaks to how developments in this area will help friends and families separated by some distance feel closer to one another, saying that, “Soon, we hope that people will come to see video chats as being as obsolete as sending a message by telegraph seems to us right now.”

1 Telepresence refers to technologies that allow a person to feel as if they were present, to give the appearance of being present, or to otherwise have an effect at a place other than their actual location.