Each year in Austin, Texas, the South by Southwest (SXSW) festival gathers artists and creatives from across the globe for a celebration of the latest and greatest from the worlds of film, music and interactive media. At SXSW 2018, through a showcase of its in-house idea incubation program, C-Lab (Creative Lab), Samsung Electronics will introduce three projects that leverage artificial intelligence (AI). Below are details on what the projects are and how they came to be:

An AI-based Text-to-Toon (TTT) application that offers users a fun and easy way to make cartoons that tell their unique story.

A smartphone app and device that projects a pseudo hologram of a cute intelligent assistant. Capable of recognizing gestures and commands, Aurora offers users a more intuitive way to interact with their smart devices.

A real-time ad auction platform that makes it easy for advertisers to insert their content as native objects (ones that are already a part of the game, like billboards in the background or items gamers may use) rather than intrusive pop-ups.

The projects will be exhibited at the Austin Convention Center (Exhibition Hall 3; Stand #1538) from March 11–14. 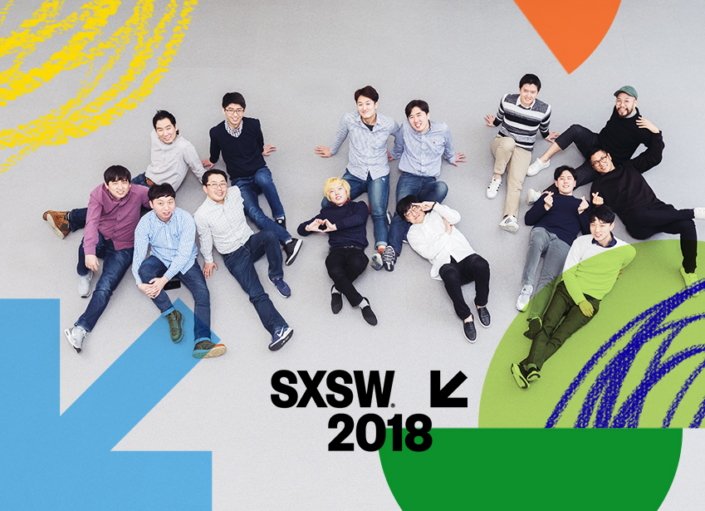 Members of Toonsquare, Aurora, and GADGET pose before heading to Austin, TX for SXSW 2018 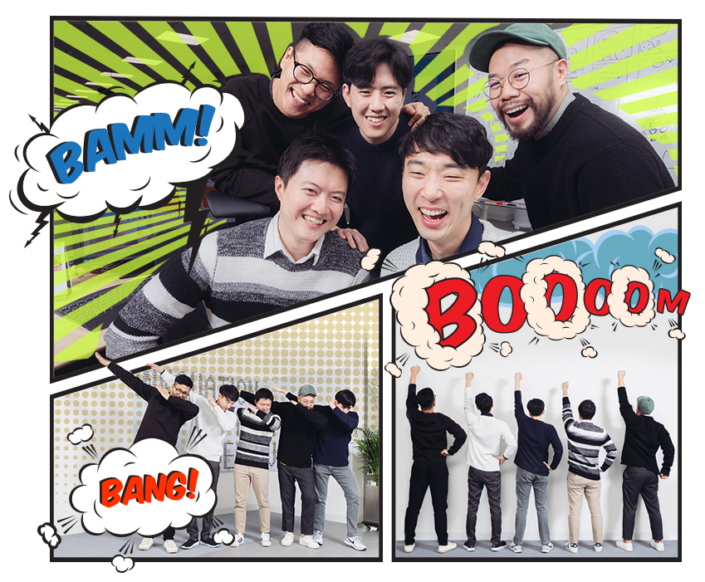 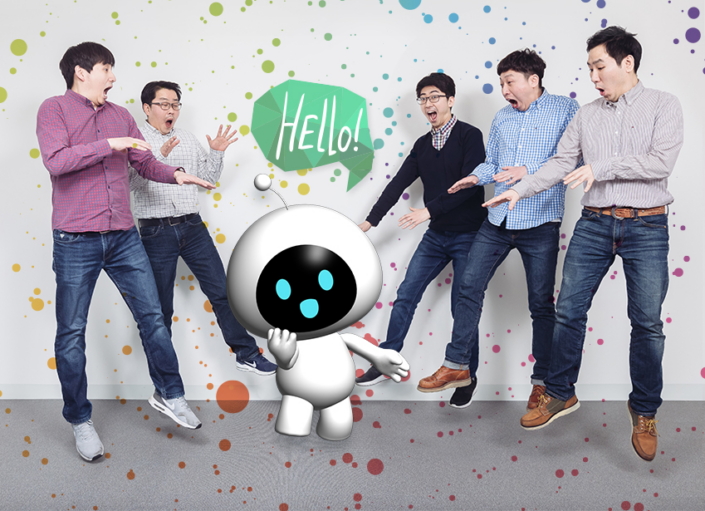 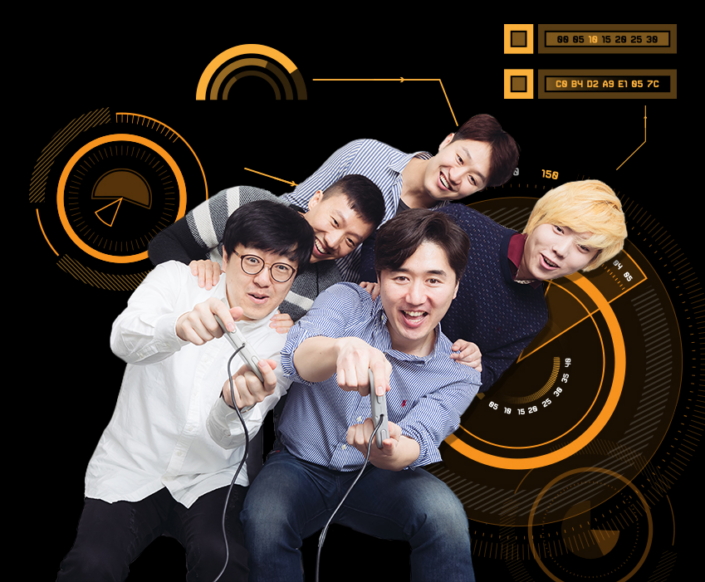 GADGET wants to make both gamers and advertisers happy