In April 2016, Samsung Electronics held the Third Generation Partnership Project (3GPP) in Busan, Korea which was an initiative that started the world’s first 5G wireless communication standardization via cooperation between 80 global telecommunication companies. In May 2018, Samsung held the next 3GPP in Busan, two years after the previous Busan meeting, to complete the standard for 5G’s commercialization. The progress demonstrates how the company has been leading 5G standardization from the beginning to the end, in addition to its technological development as a pioneer in the field.

Based on the 2018 Busan meeting, the 3GPP will make the final announcement of 5G phase-1 standards at the general meeting that is going to be held in the U.S. next month. The 5G standardization process that started in April 2016 will end next month after a 27-month journey. In particular, the work carried out on the frontlines by Samsung engineers has helped to bring about the commercialization of 5G 21 months faster than the time taken for the 4G Long-Term Evolution (LTE) transition, which was 39 months. Some of the global consumers will be able to enjoy, as early as this year, the next generation services such as ultra-high definition content, artificial intelligence (AI), autonomous driving, and the Internet of Things (IoT) on 5G that is more than 20 times faster than the previous network.

“Samsung Electronics has been working on ultra-high frequency three years faster than other companies,” said Younsun Kim, Principal Engineer of Standards Research Team at Samsung Research and Vice Chairman of RAN1 working group in 3GPP. “When the world started to discuss the setting of standards, Samsung had already developed the related technologies. We had strong aspirations to bring the standardization for 5G commercialization faster than any other company in the world.”

Many in the industry turned their heads as the 2015 World Radiocommunication Conference (WRC) identified ultra-high frequency above 6GHz as the optimal candidate band for 5G (refer to ‘Pioneer in 5G Standards, Part 1’), and a debate ensued between those who advocated for faster 5G standardization and others who were more reluctant to do so.

Samsung propelled to establish a workshop at the 3GPP, and 150 companies and more than 550 attendees came to Phoenix, the U.S. in September 2015. Here, the company proposed core technologies for 5G and provided a conciliatory gesture to delay the first standardization period, including the ultra-high frequency band, to 2018. As the participants from U.S., Japanese and Korean companies who wanted to commercialize 5G early showed great interests in the plan, the argument for ‘standardization in 2020’ was revoked. At the April 2016 5G standardization meeting, which was the first one organized by Samsung, companies reached an agreement of setting 2018 as the year to complete standardization. 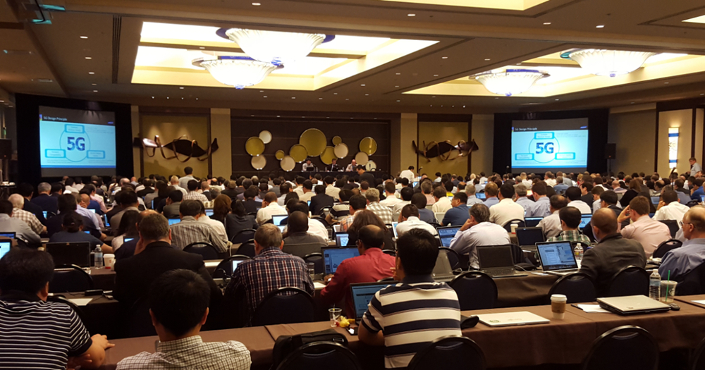 From the early stage, Samsung has been eager to introduce the 5G ultra-high frequency technology to regulatory government agencies and international organizations. The company has been in constant contact with the U.S. Federal Communications Commission (FCC) since 2012 because they always open their communication channels to explore new technologies. The FCC had a great interest in using ultra-high frequency due to saturation of using low frequencies below 6GHz. They positively replied to Samsung on the issue of using a 28GHz ultra-high frequency for the first time.

The FCC allocated ultra-high frequencies including 28GHz for 5G in July 2016, just three months after the first 3GPP standardization meeting. The U.S. is now looking forward to commercializing 5G communication in the second half of this year as the U.S. telecommunication companies are competing fiercely to lead on 5G services with their allocated frequencies. Such movements have acted as catalysts to move toward the standardization of 5G.

“When Samsung first introduced 5G standardization to the world in 2013, most doubted or ignored the idea,” said Hyukchoon Kwon, Principal Engineer of Standards Research team at Samsung Research. “Trust in Samsung and its 5G technology, as well as the rapid advancement towards standardization, were all possible not only because of technological developments but also due to constant contact with international organizations and various governments.”

Since 2015, Samsung has been actively suggesting 5G technology to the International Electrotechnical Commission (IEC), one of the three biggest international standards (ITU, IEC, ISO) and conformity assessment bodies for all fields of electrotechnology. The IEC published the white paper on the evaluation of 5G ultra-high frequency product electromagnetic waves in November 2017. The international standard on 5G device electromagnetic waves affecting the human body is expected to be completed as early as next year. 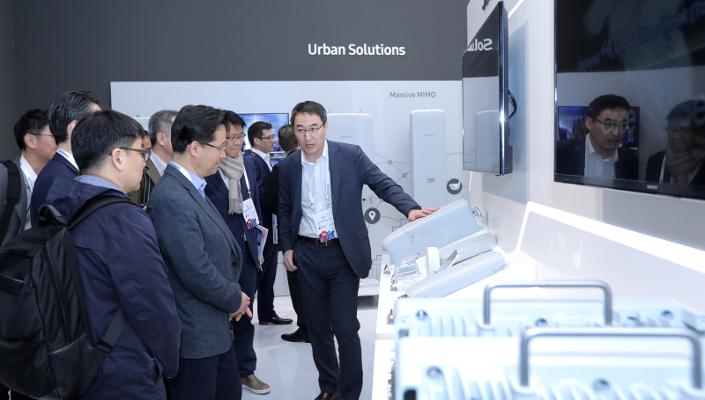 Samsung showcased its latest 5G innovations at MWC 2018 in Barcelona.

Five 3GPP Chair and Vice Chairs, and the Largest Number of 5G Patents Validate the Standards Leadership of Samsung

The international organization 3GPP that leads 5G standardization has 16 working groups under three Technical Support Groups (TSGs). Samsung has been in charge of four positions including the Chair of Service & System TSG and Chair of RAN4 working group, which oversees the frequency and performance that is key to 5G, and in 2018, one more Chair position – SA6 working group for mission-critical applications – was given to Samsung, as an evidence of how its leadership in 5G technology and standardization is recognized throughout the world.

Samsung also kept its eyes on registering patents to protect the innovative technologies. According to the Taiwan Patent Office in 2016, Samsung led 66 companies by owning 12.7 percent in more than 7,500 of the essential standard patents for 4G LTE and LTE-Advanced. The company continues its leadership on developing 5G-related technologies and securing essential standard patents. As the European Telecommunication Standards Institute (ETSI) allows companies related to the 5G standards to register their essential patents, Samsung registered the largest number of 1,254 patents as of May.

“The study on 5G ultra-high frequency started in 2009 and it is now heading to its goal of producing international standards after ten years of work, thanks to our engineers’ dedication, said Juho Lee, Master of Standards Research Team, Samsung Research. Samsung’s efforts to make people’s lives more abundant through advanced technologies will continue even after the commercialization of 5G.” 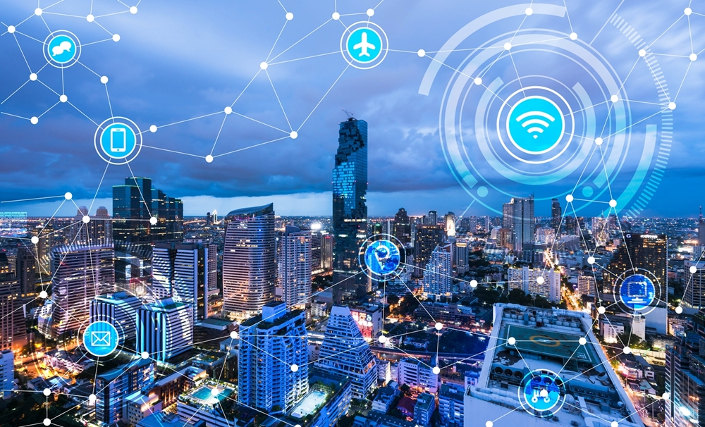