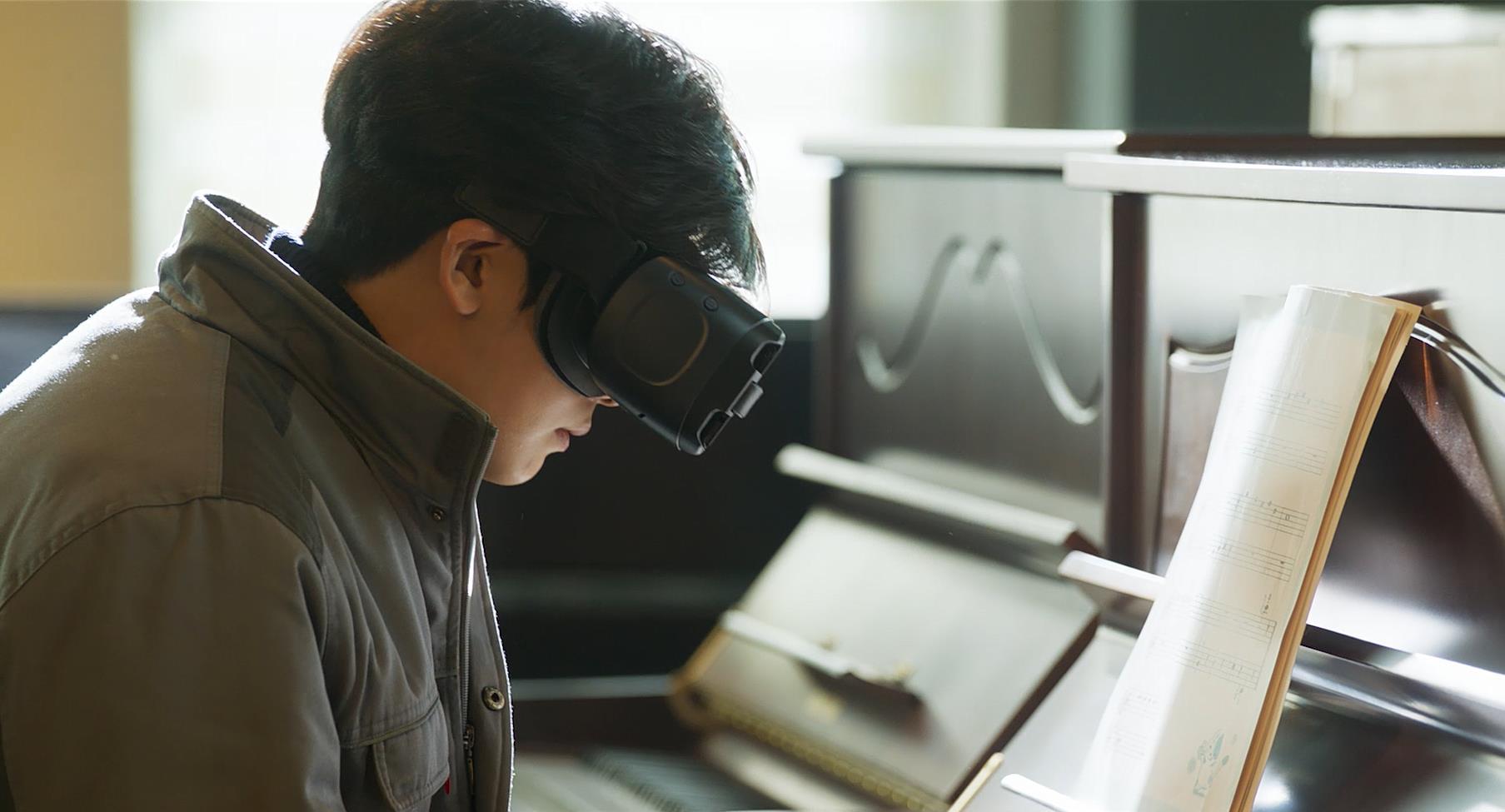 In August 2017, a project team of C-Lab, Samsung Electronics’ in-house incubator program, has officially launched their visual aid application for people with low vision: Relúmĭno. The application works in conjunction with the Gear VR to enhance the vision of visually impaired people.

According to a report by the World Health Organization on October 2017, approximately 253 million people are visually impaired, and an estimated 86 percent of these people have low vision.

Hoping that more people with visual impairments enjoy the benefits Relúmĭno could bring to their daily life, its developers continue to refine and improve the application.

Relúmĭno can be downloaded from the Oculus Store free of cost.

See all articles on "Relúmĭno"
View All