The Samsung Cinema LED Screen was installed at the Lotte Cinema in Centum City – one of the official theaters of BIFF – in Busan this past September. At this year’s BIFF, which is Asia’s largest film festival, around 300 movies from 75 countries were showcased throughout the festival. Audiences were able to watch the film “Mother!,” featuring actress Jennifer Lawrence and directed by Darren Aronofsky, on the Samsung Cinema LED Screen. The screen received high marks from film industry professionals, in particular for its realistic screen and color depiction keeping to the original intent of directors and producers.

Darren Aronofsky, director of “Mother!,” said, “I got to see [the movie on] this new screen, which is beautiful. I’m hopeful that if I say enough nice things, Samsung will put one in my house.”

Lighting director David Brown, who is known for his work on “The Lord of the Rings” films and “Avatar,” also praised the Cinema LED Screen saying, “I’m genuinely excited to see the Samsung stuff today. I came out of there thinking ‘Yes!’ I mean, this is actually so cool!’’ 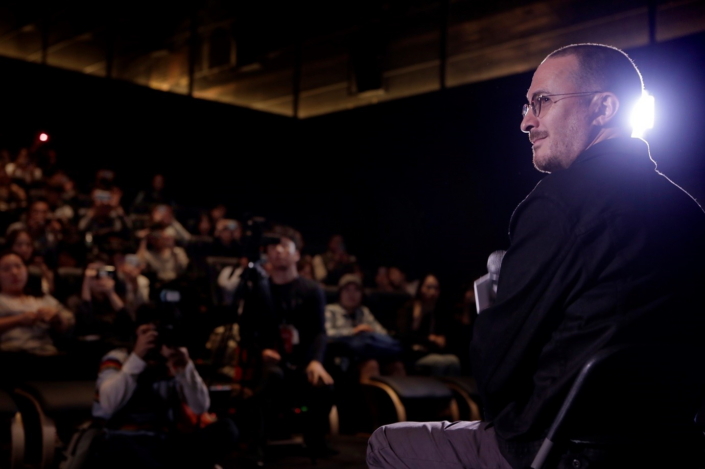 Darren Aronofsky, Director of “Mother!,” talked to audiences about the Samsung Cinema LED Screen after the movie. 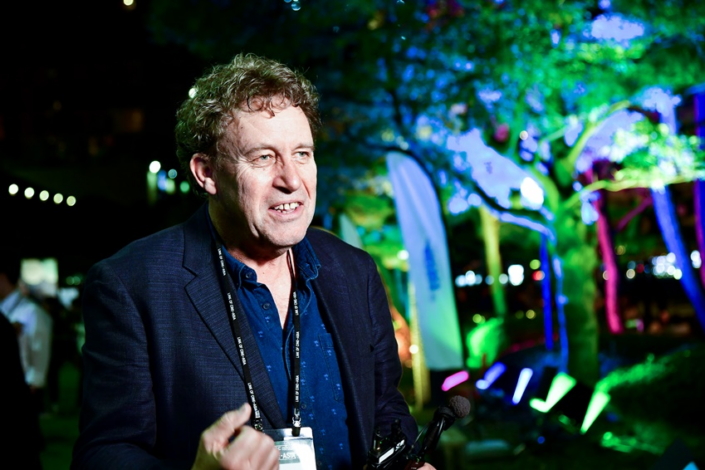 David Brown, chief lighting technician for “The Lord of the Rings” films, discusses the benefits of the Samsung Cinema LED Screen.

During “Link of Cine-Asia,” the Asian film forum and business showcase of BIFF, Samsung also hosted a seminar for some 150 global movie industry professionals. Included among attendees was renowned camera director Tom Stern whose works include “Million Dollar Baby,” “American Sniper” and “Sully.”

“It’s a little bit like a piano. Would you rather have a piano with 66 keys or 99 keys? Hopefully one day we’re going to have a visual piano with 108 keys, which would be fantastic as a tool for somebody like me,” Stern stated. “I think the Samsung Cinema LED Screen is going to take movies to the next level. It’s going to be a better experience for everyone in the theater.”

Dow Griffith, location manager for “The Bourne Supremacy” and “Ghost in the Shell” also had good things to say about the screen. “I think it will engage all the senses, eliciting much stronger imagination and emotions. And that’s really what people in the entertainment business always strive to do – capture the audience’s emotions.”