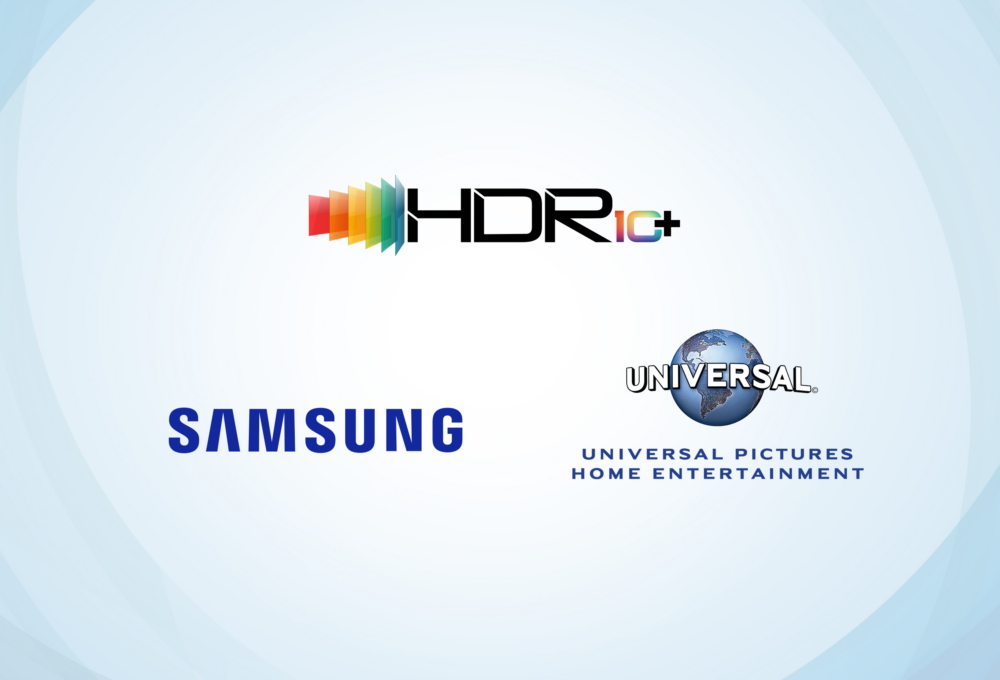 Through this partnership, Samsung Electronics and UPHE will collaborate on a wide selection of new release and catalog fare with HDR10+ technology, providing consumers with the best-possible home entertainment viewing experience on a variety of displays.

“We have launched a new era of picture-quality technology with HDR10+, providing an amplified vivid viewing experience for consumers” said Hyogun Lee, Executive Vice President of R&D Team, Visual Display Business at Samsung Electronics. “Based on Samsung Electronics’ unique technology and proficiency, we will continue to expand our alliances with premier partners like Universal to provide consumers with the best HDR content possible.”

Samsung Electronics has been collaborating with various companies such as movie studios and OTT operators since the formation of the HDR10+ LLC in August, 2017, leading the next generation HDR technology and expanding the ecosystem. In addition to Korea, Japan and the US, Samsung will continue to strengthen the HDR10+ logo and certification program partnership in other territories around the world.

The HDR10+ certification / logo operating program consists of sharing detailed specifications of technology and test, providing a certification logo and user guide, and certifying the device through a third-party testing laboratory. Logo and technology fees are free. Additional details can be found at www.hdr10plus.org.