Samsung researchers from Poland and China emerged as one of the leading teams at a recent contest to identify sounds using Artificial Intelligence (AI). The Detection and Classification of Acoustic Scenes and Events (DCASE) 2019 challenge, held by IEEE (Institute of Electrical and Electronics Engineers) sets out to test teams’ ability to use state-of-the-art AI technology to classify acoustic scenes, as well as classify and localize acoustic events. 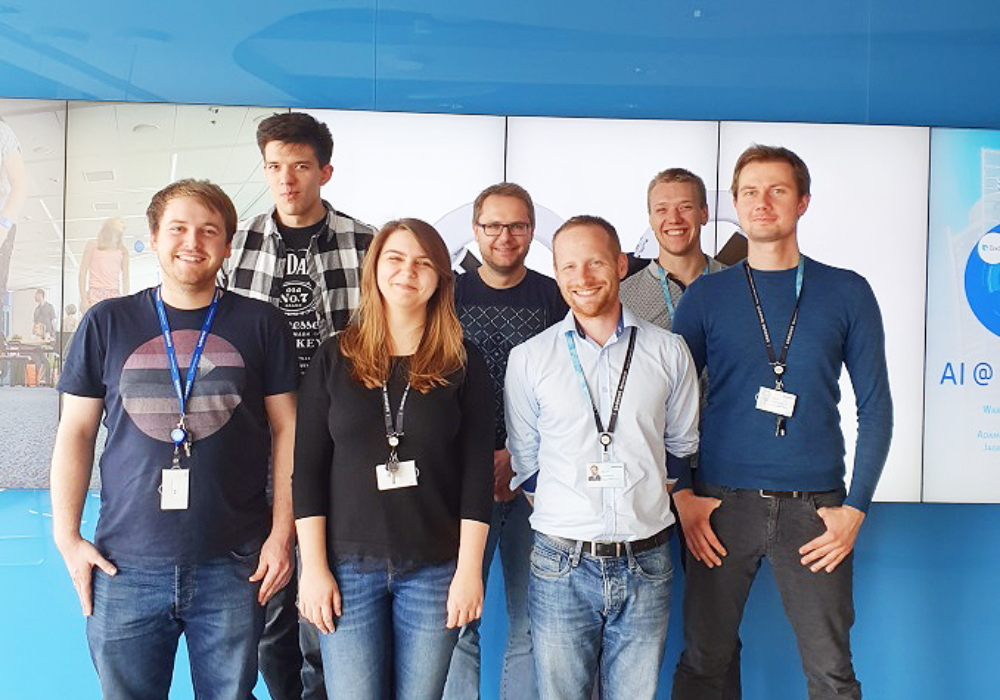 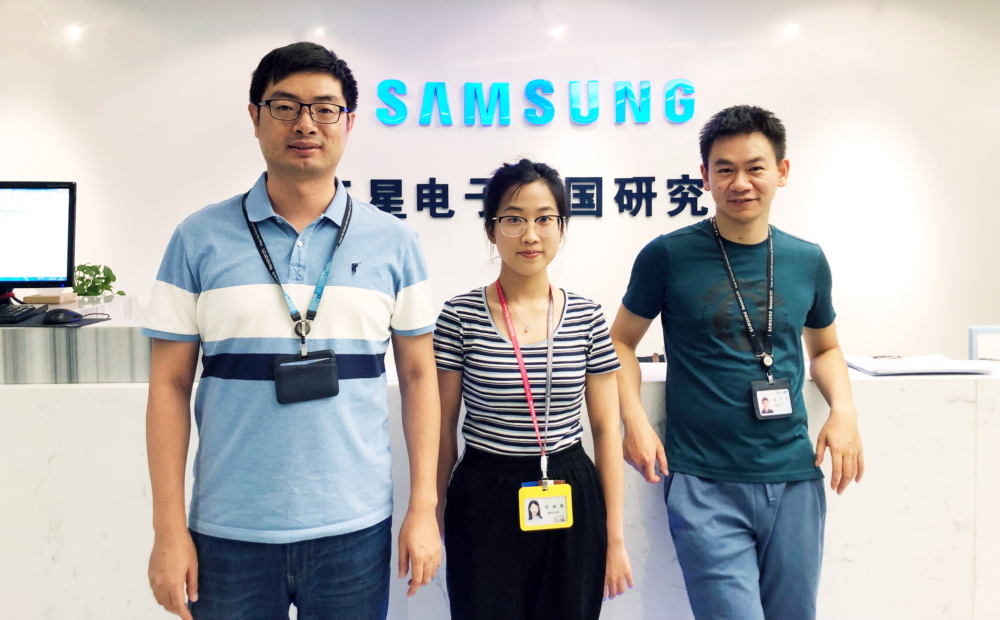 The goal of Subtask B and C of Task 1 (Acoustic Scene Classification) was to classify a test recording into one of the provided predefined classes that characterizes the environment in which it was recorded. In addition to this, Subtask C also asked participants to detect undefined acoustic scene from the 10 target classes. The recordings were taken in 12 large European cities and represented 10 categories: airport, indoor shopping mall, metro station, pedestrian street, public square, street with medium level of traffic, traveling by tram, traveling by bus, traveling by underground metro, and urban park.

In addition, Samsung Research’s R&D Institute Poland was recognized as the best team in Task 3 measuring sound event localization and detection. The goal of Task 3 was to jointly localize and recognize individual sound events and their durations. This technology has a wide variety of applications, including robots and AI speakers.

Sounds carry a large amount of information about our everyday environment and physical events that take place around us.1 We’re now able to perceive the sound scene we’re in -such as a busy street, and even identify individual sounds such as a baby crying. This technology could help design intelligent monitoring systems that recognize activities in their environment by acoustic information.

The objective of Audio Intelligence at Samsung Research, the advanced research & development hub of the company’s SET (End-products) Business, is to improve the technology so that it can better pick out individual sounds even in environments with other background noise distractions.