On March 9 in London, researchers from the Samsung Advanced Institute of Technology (SAIT) and the Samsung R&D Institute Japan (SRJ) presented a study on high-performance, long-lasting all-solid-state batteries to Nature Energy, one of the world’s leading scientific journals.

Compared to widely used lithium-ion batteries, which utilize liquid electrolytes, all-solid-state batteries support greater energy density, which opens the door for larger capacities, and utilize solid electrolytes, which are demonstrably safer. However, the lithium metal anodes that are frequently used in all-solid-state batteries, are prone to trigger the growth of dendrites1 which can produce undesirable side effects that reduce a battery’s lifespan and safety.

To overcome those effects, Samsung’s researchers proposed utilizing, for the first time, a silver-carbon (Ag-C) composite layer as the anode. The team found that incorporating an Ag-C layer into a prototype pouch cell enabled the battery to support a larger capacity, a longer cycle life, and enhanced its overall safety. Measuring just 5µm (micrometers) thick, the ultrathin Ag-C nanocomposite layer allowed the team to reduce anode thickness and increase energy density up to 900Wh/L. It also enabled them to make their prototype approximately 50 percent smaller by volume than a conventional lithium-ion battery.

This promising research is expected to help drive the expansion of electric vehicles (EVs). The prototype pouch cell that the team developed would enable an EV to travel up to 800km on a single charge, and features a cycle life of over 1,000 charges. 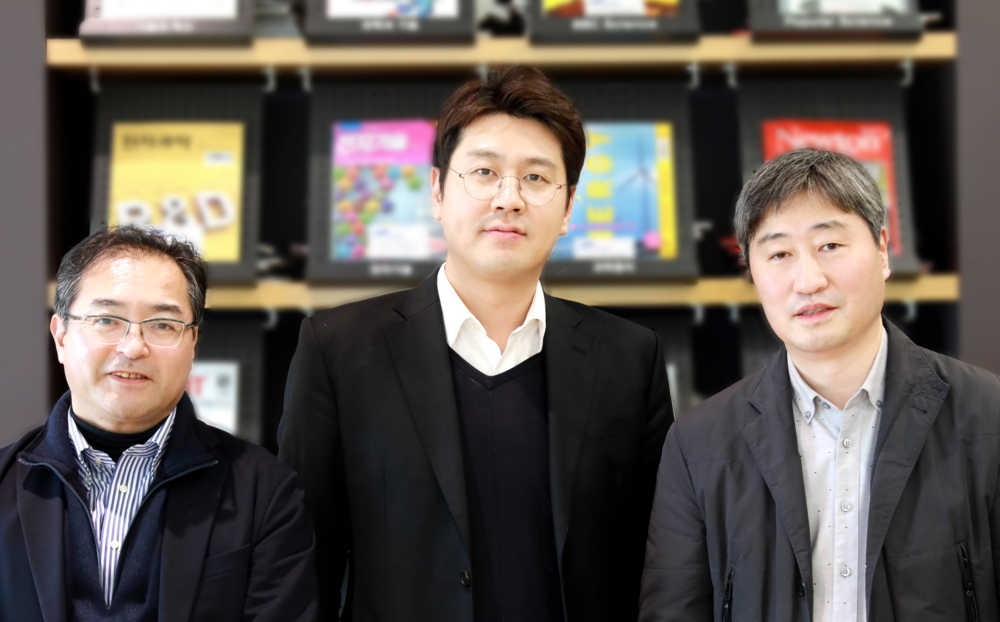 As Dongmin Im, Master at SAIT’s Next Generation Battery Lab and the leader of the project explained, “The product of this study could be a seed technology for safer, high-performance batteries of the future. Going forward, we will continue to develop and refine all-solid-state battery materials and manufacturing technologies to help take EV battery innovation to the next level.”

1 Dendrites are needle-like crystals that can develop on the anode of a battery during charging.