The award recognizes individuals who have made significant technical contributions to the continuing innovations in mobile broadband technology and is presented by 3GPP, a global initiative formed to develop technical specifications for the latest mobile broadband standards such as LTE and 5G. An estimated 2,000 researchers are part of 3GPP working groups, and the Excellence Awards are given to up to four individuals each year. 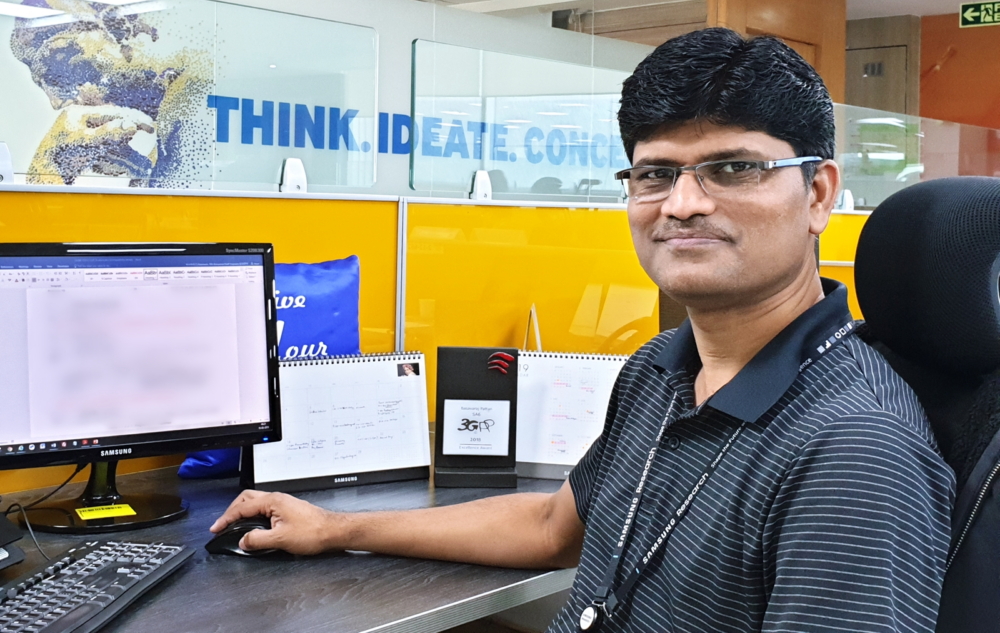 The impact of Basavaraj Pattan’s expertise is recognized as significant in developing the optimal technical specifications in system networks and devices used in public emergencies, enabling communications through voice calls, texts, videos as well as live broadcasts during events such as natural disasters. His contributions have had positive impacts on Samsung’s ability to deliver mission-critical communication devices to agencies in the U.S. and the U.K.

“It is an honor to receive this coveted award; it demonstrates the excellence of Samsung’s contributions to 3GPP standards”, said Basavaraj Pattan.

“Samsung employee receiving this recognition reflects our journey towards Advanced R&D, and our company’s commitment to broadband mission-critical services and a robust platform for 5G services” said Dr. Aloknath De, CTO in SRI-B. 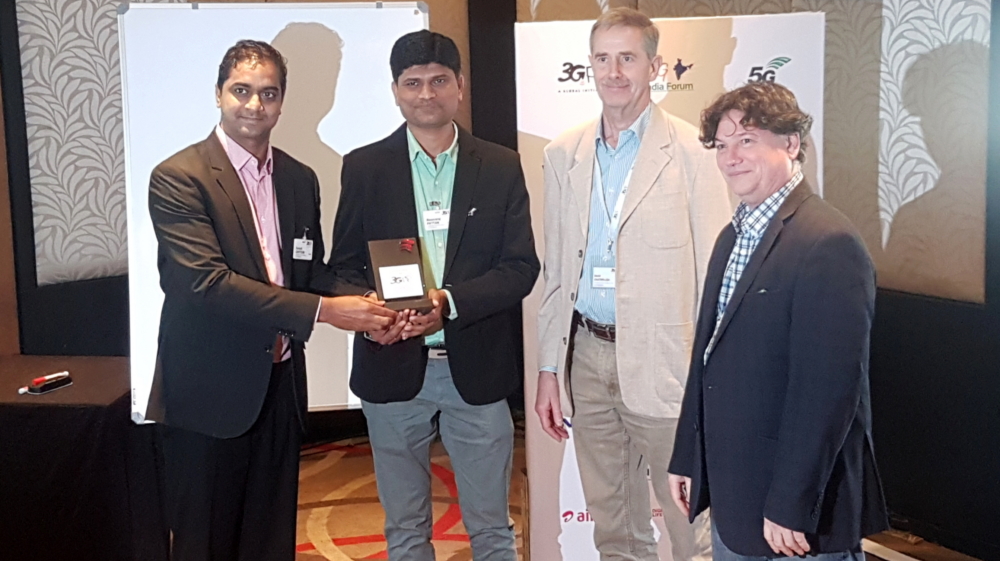