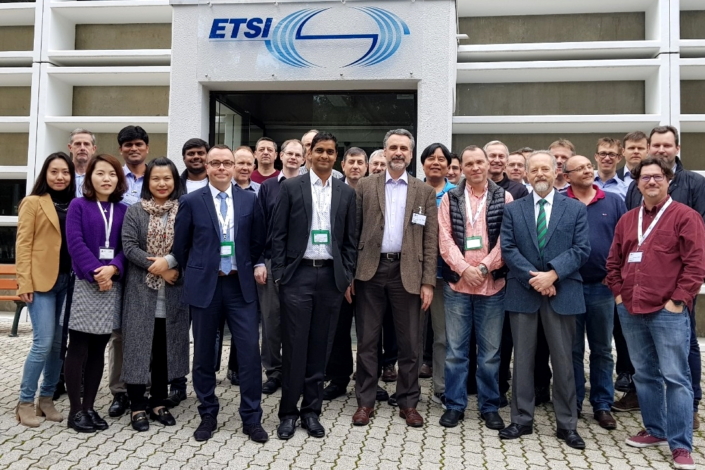 The 3GPP is a collaborative project aimed at developing global standards for acceptable specifications of telecommunications networks. The project is comprised of three Technical Specification Groups (TSGs), under which 16 Working Groups oversee specifications for each sector. In addition to Mr. Chitturi, new Chairman of SA6, other Samsung officials currently serving in elected roles on the 3GPP include one TSG Chairman, two Chairman of Working Groups, and two Vice-Chairman. For his part, Mr. Chitturi will lead the SA6 Working Group for the next two years.

For its part, the SA6 is a key working group responsible for the development of application layer standards. Since its inception in 2014, SA6 has played a significant role in the development of Mission Critical Applications Standards across Long-Term Evolution (LTE), a global standard widely adopted by public safety agencies and other critical communication industry verticals. The Standards enable the use of push-to-talk voice, video and data communications for public protection and disaster relief (PPDR) operations over broadband networks.

“Providing leadership to 3GPP SA6 Working Group, especially in this era of new mobile communications, is a unique opportunity. We at Samsung value the importance of the activity of 3GPP and SA6 in creating a robust platform for future 5G services, leading up to the era of 5G commercialization,” said Mr. Chitturi. 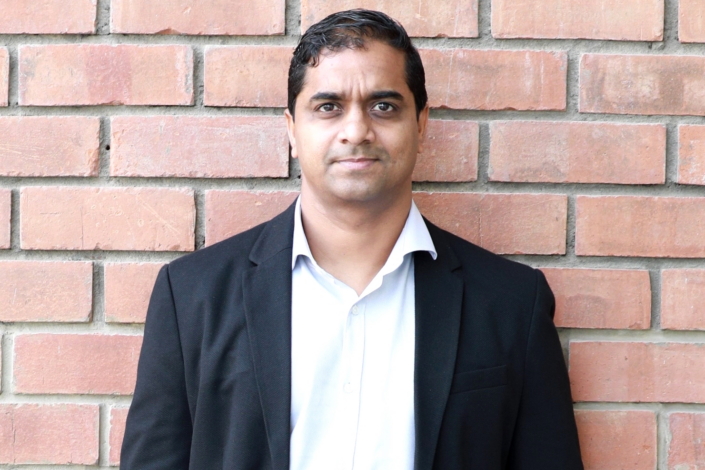 Mr. Chitturi currently serves as the Director for Standards at the Samsung Research Institute in Bangalore, India.

While there is a significant industry effort to develop the new 5G standard, which is scheduled to be ready by June this year, the focus on 5G services will be far more critical to the applications of 5G technology. Mission Critical Application Standards, which apply to the essential systems critical to the survival of a business or organization, will remain a key responsibility of SA6 Working Group particularly in the move towards diverse applications of 5G. For instance, Vehicle-to-Everything (V2X), smart factories, as well as 5G service application programming interface (API) frameworks will allow 3rd party verticals to leverage the rich capabilities of the 5G core network and new radio.

In addition to the appointment of Mr. Chitturi, Mr. Aris Papasakellariou, Senior Director of Standards at Samsung Research America, received the 2017 3GPP Excellence Award earlier this month for his outstanding contributions in the field of radio access technology for 5G.

Samsung continues its significant contribution and progress in making 5G a reality, with advancements including introduction of the world’s first 5G Fixed Wireless Access (FWA) commercial solutions at MWC 2018, as well as being selected as supplier by many of the world’s leading carrier companies.