Samsung Electronics announced that two Samsung researchers have been elected as the vice-chairs of two Working Groups at the respective 3GPP (Third Generation Partnership Project), during meetings held in August (August 16 to August 28). Following the election, the company now holds a total of seven officials in 3GPP. 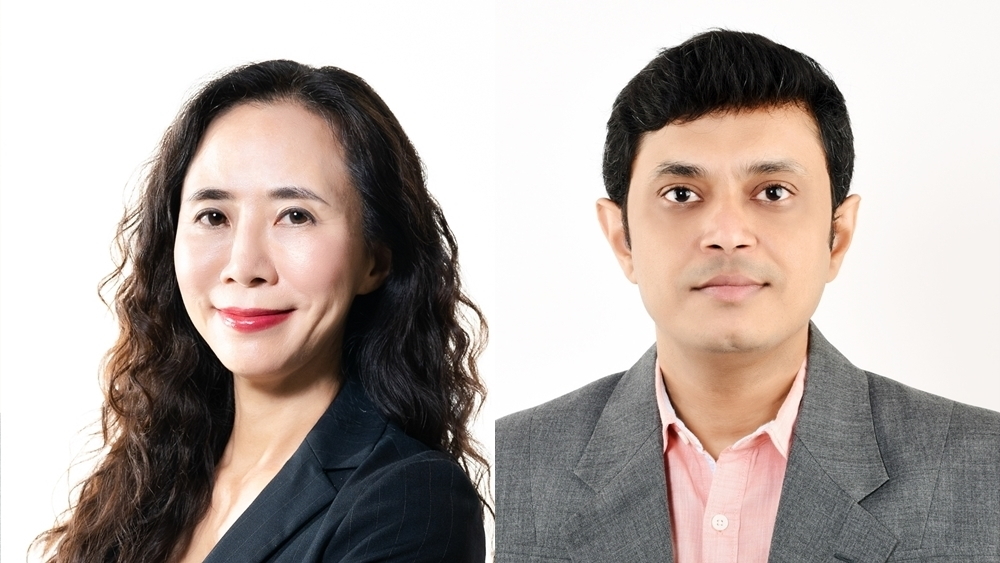 3GPP SA4 is a Working Group that develops technologies for 5G-based video streaming and delivery of immersive media, such as XR. Dr. Jaeyeon Song was elected as vice-chair in recognition of her activities and expertise associated with MPEG (which develops video codec and media systems standards) and ATSC (which develops digital broadcasting standards), both of which work closely with 3GPP SA4.

“In order to enable 5G-based differentiated services, mobile communication systems should evolve in such a way that it can support new media such as XR, and also that it can closely interact with external services,” said Sunghyun Choi, SVP & Head of the Advanced Communications Research Center at Samsung Research. “Along with the reinforcement of our leadership within 3GPP this year, we will continue to strengthen our efforts in developing next-generation mobile communications technologies as well as technologies that will expand the 5G ecosystem’s horizon.”

In addition to the appointments of vice-chairs in the SA4 and CT3 Working Groups, Samsung had earlier secured the chair position in the RAN1 Working Group in May this year. Samsung is set to be at the forefront of technological innovations that will improve 5G performance as well as technological developments that will help expand the 5G ecosystem. Based on its leadership established in 3GPP, Samsung is planning to lead 5G-Advanced (i.e., next-generation 5G) standardization, while preparing to take the initiative in future 6G standards.