According to the World Health Organization, indoor air pollution, which consists of sources such as smoke, cooking fumes and outdoor particulate matter (PM), is responsible for the loss of some two million lives every year. Evidence illustrates that exposure to indoor air pollution can lead children under the age of five to develop acute respiratory infections, which claim more young lives each year than any other health factor.

Could air purifiers help to lessen the effects of this growing global issue?

A team of Stanford University researchers, with the support of Samsung, conducted a study to examine the effectiveness of air purifiers on health outcomes and indoor PM in the homes of children in a highly polluted city. Their findings were published in the October 2016 edition of the Journal of Asthma.

The study was carried out in 16 households in Fresno, California. Fresno, on the report of the California Air Resources Board, regularly exceeds both California and United States Environmental Protection Agency (EPA) ambient air quality standards for PM, and had earlier been declared the city with the highest level of PM in the US by the American Lung Association. 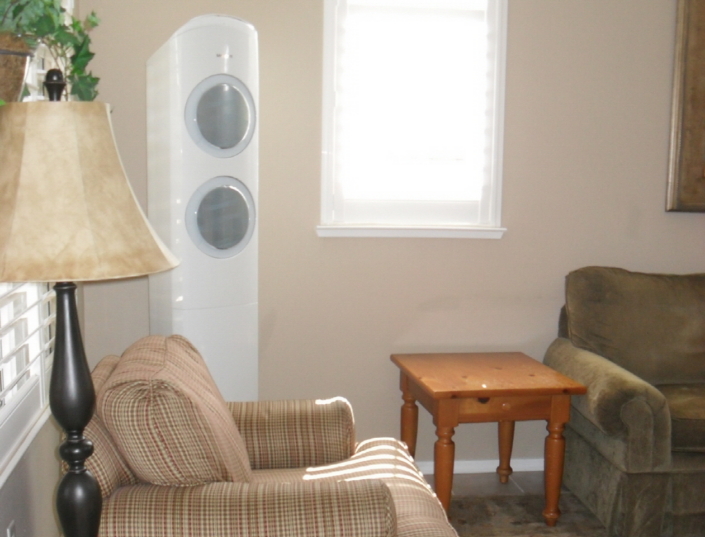 The study consisted of 17 children who either had a history of asthma, allergic rhinitis, or both. The subjects were allocated to two respective groups.

At the start of the study, the ‘active’ group was provided with Samsung’s AX9000 and AX7000 high-efficacy air purifiers, which were placed in their living rooms and bedrooms. In the homes of the ‘control’ group, meanwhile, no air purifiers were installed.

During the study period, the scores of the ‘childhood asthma control test’ decreased in the control group compared to the active group, where scores slightly increased. This improvement was observed throughout the study.

Moreover, throughout the study, evening peak expiratory flow rates for children in the active group remained at normal levels—measurements which were, on average, twice as high as those of the control group subjects, who did not have access to the air purifiers. 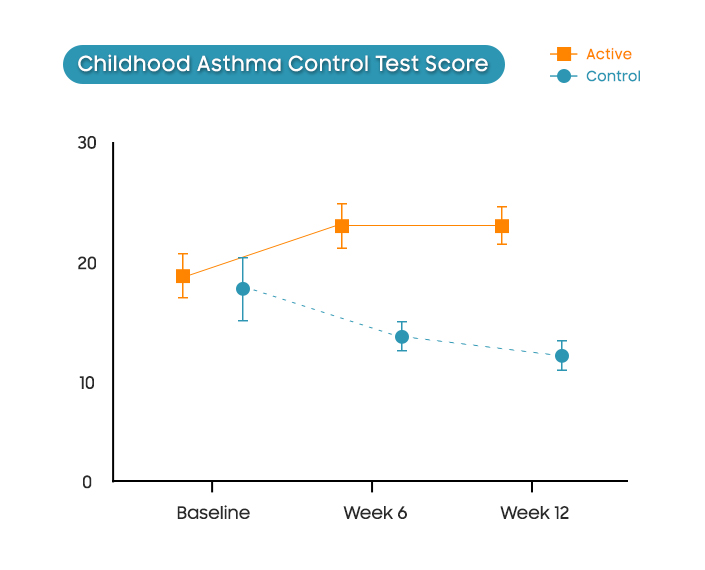 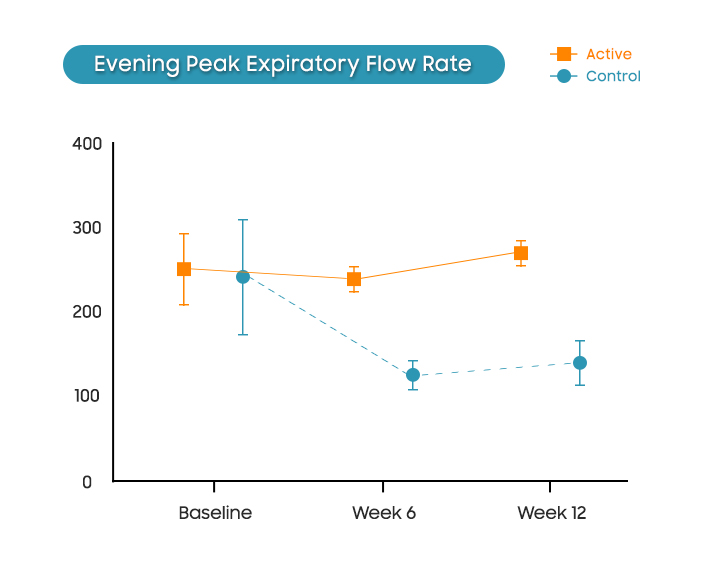 In summary, the results of the study show that “indoor PM levels can be reduced in homes by using air purifiers with PM2.5 filters” and that these improvements in indoor air quality “can improve nasal symptom scores.”

These results are in line with a previous Stanford-Samsung study (Available here) that found that air purifiers help to reduce indoor concentrations of microparticles, dust mites and bacteria.

Samsung’s AX9000 and AX7000, the models used in the most recent study, boast a three-step filtering system that includes a dust filter for large dust particles, a deodorization filter for harmful gas and odor, and a PM2.5 filter for fine dust. The system allows the devices to capture up to 99 percent of even the finest microdust—as small as 0.02 micrometers—in the air.

Going forward, Samsung will spare no effort in continuing to develop innovative products that put more emphasis on consumer health and the environment.

*Data derived from “Effectiveness of Air Purifier on Health Outcomes and Indoor Particles in Homes of Children with Allergic Diseases in Fresno” study.