Samsung Electronics has produced a total of over 200 million compressors, which are the heart of any refrigerator.

Having produced its first compressor in 1976, Samsung has exceeded the 200 million mark after just 40 years of production. This amounts to the highest production capacity in the global market, effectively producing one compressor every three seconds.

“A compressor runs for 24 hours, and it determines the electricity use, noise and vibration of a refrigerator. That is why it is a core element of a refrigerator that we must develop carefully,“ said Seongwoo Park, a Leader of Compressor & Motor Quality Group of Digital Appliance Business at Samsung Electronics. “We will continue to devote our utmost efforts to making sure that compressor technology develops to sustain the innovation of Samsung’s refrigerators. This will allow customers to experience better smart life.” 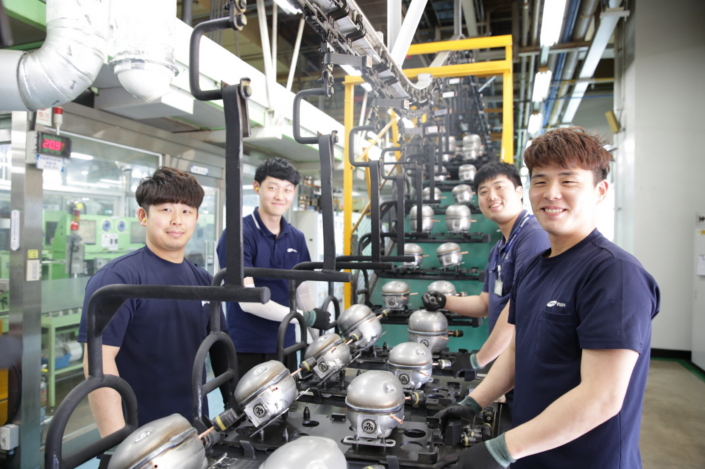