What Did 310,000 Tests on Samsung’s Refrigerator Compressors Reveal?

Verband Deutscher Elektrotechniker (VDE) recently conducted 310,000 tests on Samsung Electronics’ refrigerators over 120 days to assess the performance and durability of its inverter compressors. The German-based testing and certification association announced that Samsung’s inverter compressors, which are often considered the heart of the refrigerator, can last up to more than two decades without problems.

Established in 1893, VDE has carried out countless tests on the functions, performance and standard compliance of electronic devices. As one of the largest technical and scientific associations in Europe, it is well known for its strict quality assessment standards. 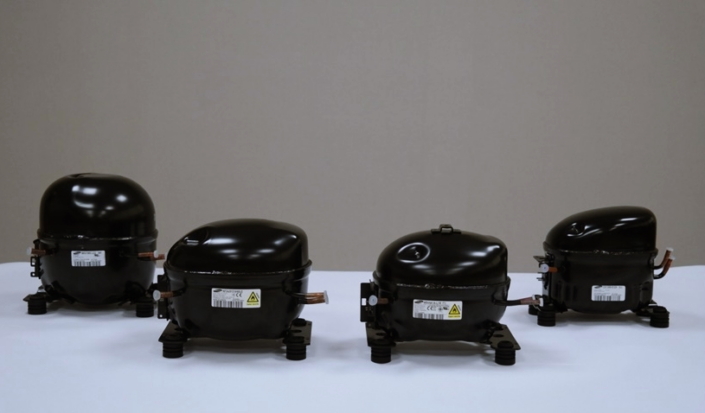 “The VDE certification is the result of Samsung’s development of new manufacturing processes and assembly lines which enhance the degree of precision of core components by two times,” said Young tae Kim, Vice President and Compressor & Motor Team Leader of the Digital Appliances Business at Samsung Electronics. “Going forward, we will remain committed to strengthening our core competencies and developing new innovative component technologies as a global leader in the refrigerator market.” 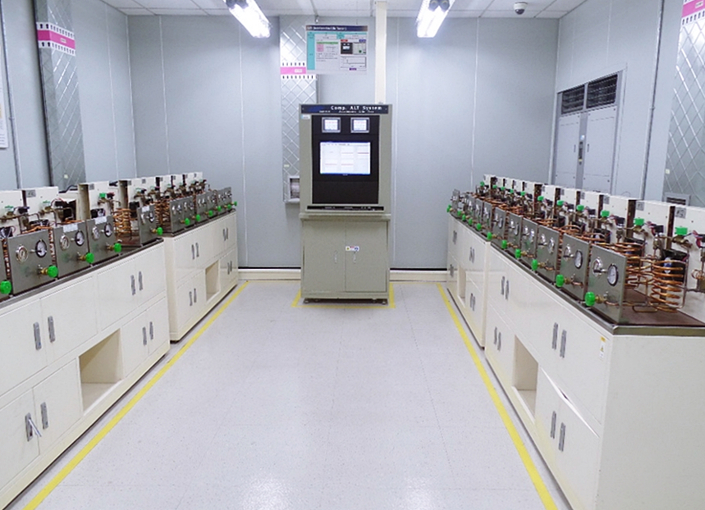 Test room for the digital inverter compressors at Samsung Electronics