Two hundred and twenty-one of the best engineering minds from premier institutes across India got their first taste of professional life when they joined Samsung R&D Institute, Bangalore (SRI-B), the Company’s largest R&D centre in the world after the one in South Korea.

A cheery campus orientation program welcomed them to the Samsung family. This was an opportunity for each one of them to connect with graduates from varied fields and also get a sneak peek in to work life at Samsung.

Dipesh Shah, MD, SRI-B addresses the new joinees and speaks about the importance of their first job. His speech also touched upon the important role that the graduates can play in creating cutting-edge technology, as a part of Samsung.

Mr. Dipesh Shah, Managing Director of SRI-B, who has spent over 23 years with Samsung and was the first employee of SRI-B when it was set up in 1996, spoke to the young crowd about Samsung’s core values and philosophy, its business and the important role that SRI-B plays in it.

As part of their orientation program, graduates got to know more about the workings of individual departments at SRI-B at a “job fair”.

On the final day of the program, a special offsite camp was organized where interesting team building activities were designed to teach valuable professional skills to the participants. 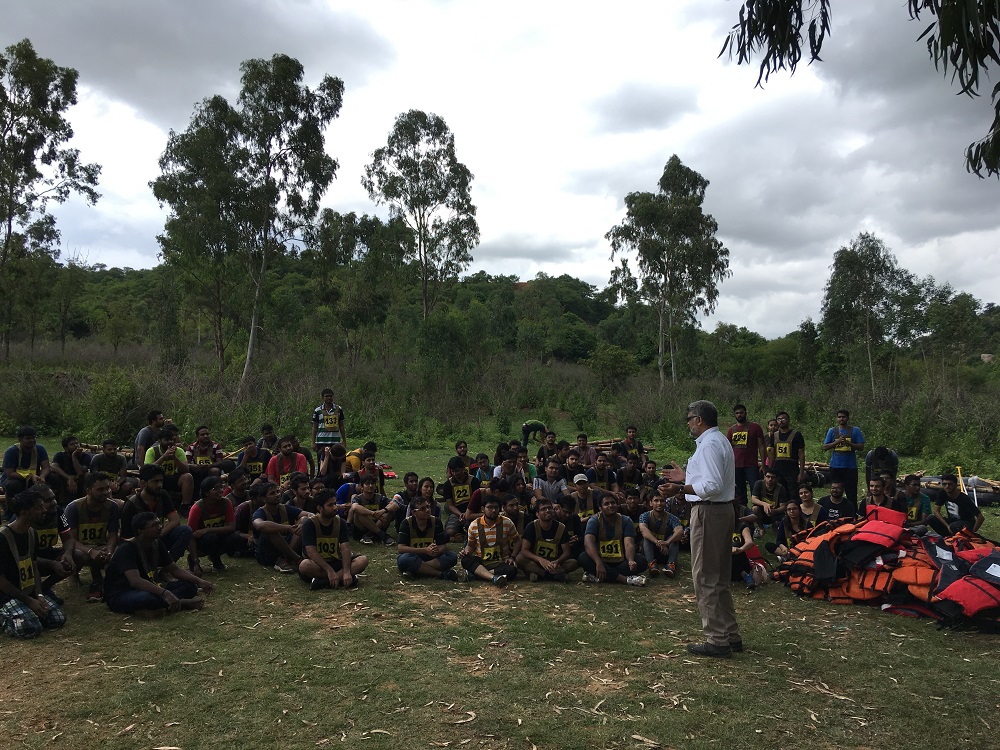 The graduates received tips on working together as a team and later applied these lessons to build their own raft. 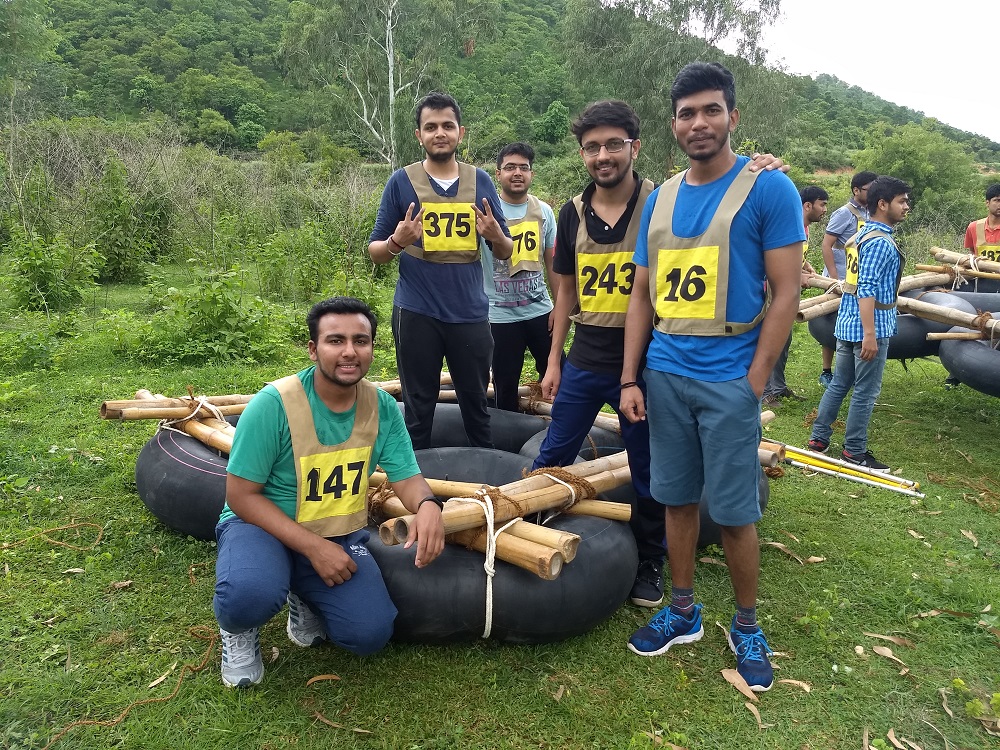 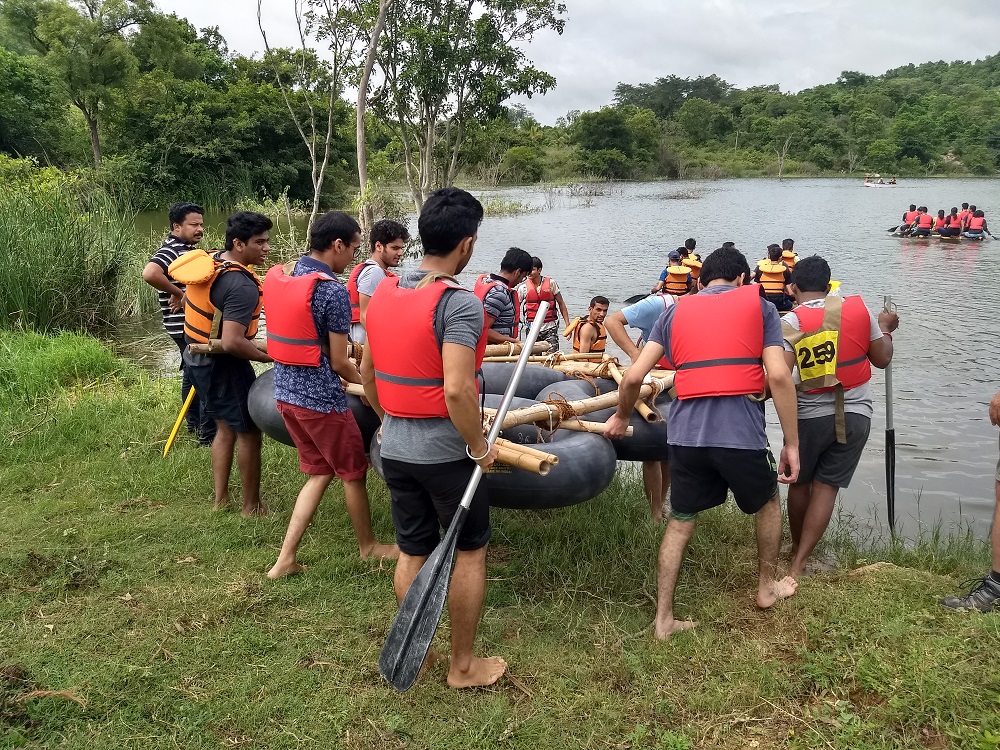 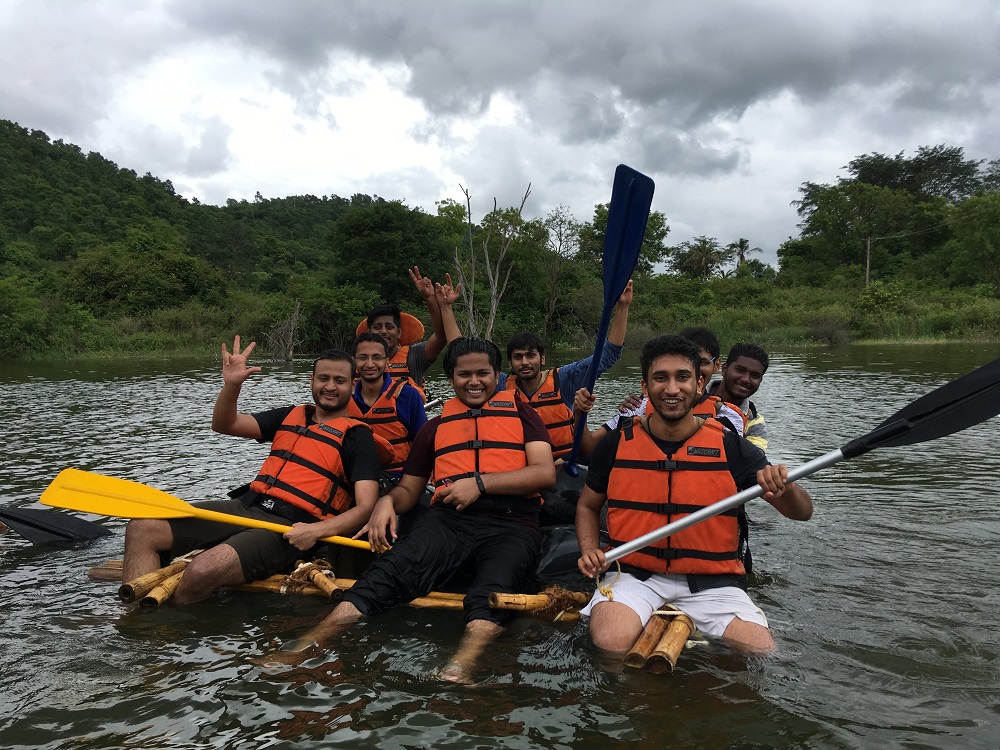 Before they take up roles in different projects within SRI-B, graduates are being trained on enhancing their software competency and soft skills as part of the orientation program.

We welcome these bright, young graduates to the Samsung family and look forward to inspiring the world and creating the future together!