Samsung Electronics inspires the world and shapes the future with transformative ideas and technologies that give people the power to discover new experiences. With a constant focus on innovation and discovery, we keep redefining the worlds of TVs, smartphones, wearable devices, tablets, digital appliances, network systems, and memory, system LSI, foundry and LED solutions.

Samsung Electronics is committed to inspiring the world and creating the future through innovative technologies, products and design that enrich people’s lives and contribute to social prosperity. We recognize our responsibility as a creative leader, and dedicate our efforts and resources to offering new values to the industry and all our customers, while sharing the values of our employees and partners.

We have set ourselves ambitious growth targets, which we want to achieve by 2020: we seek to reach annual sales of USD 400 billion, while placing Samsung Electronics’ overall brand value among the global top five.

Vision
Inspire the World, Create the Future
Mission
To inspire the world with innovative technologies, products and designs that enrich people’s lives and contribute to a socially responsible, sustainable future.
Strategic Direction

We pride ourselves on delivering the world’s best products through operational excellence and innovation.
As we look forward to exploring new business areas including healthcare and biotechnology, we are excited about new challenges and opportunities ahead. 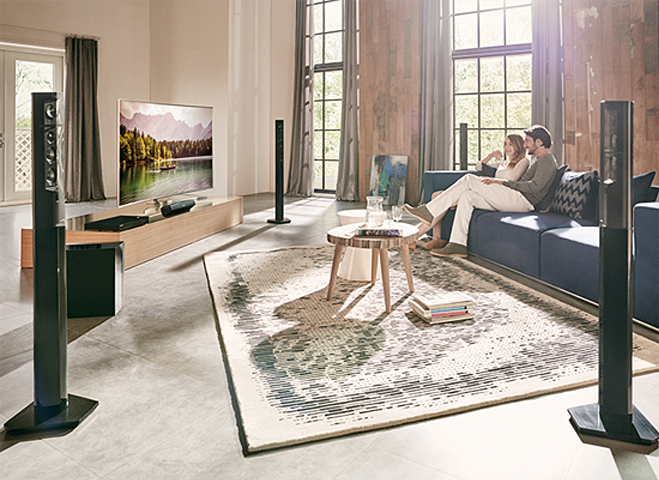 We lead the market for TVs and monitors through superior picture quality and innovative design, solidifying our No.1 status as global leader for nine consecutive years. 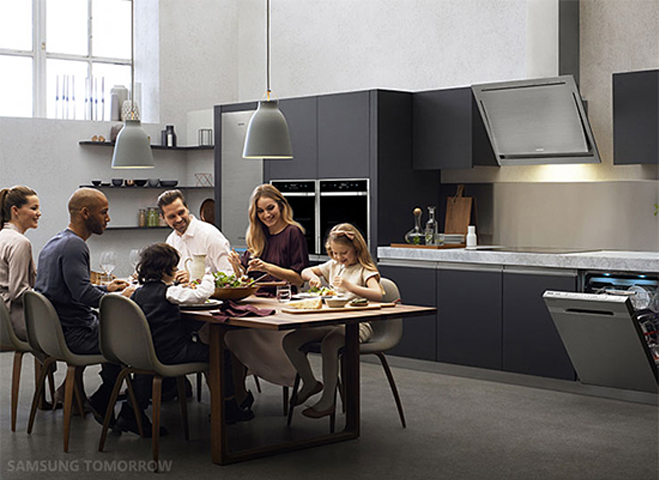 We offer premium lifestyle appliances that are innovative and bring convenience to homes that are both stylish and user-friendly. 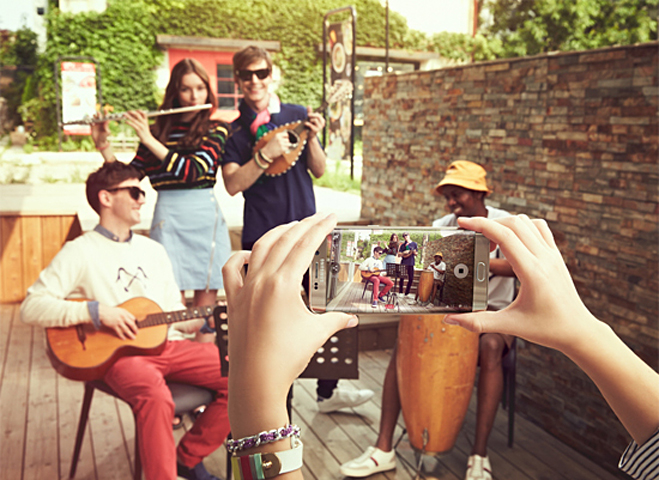 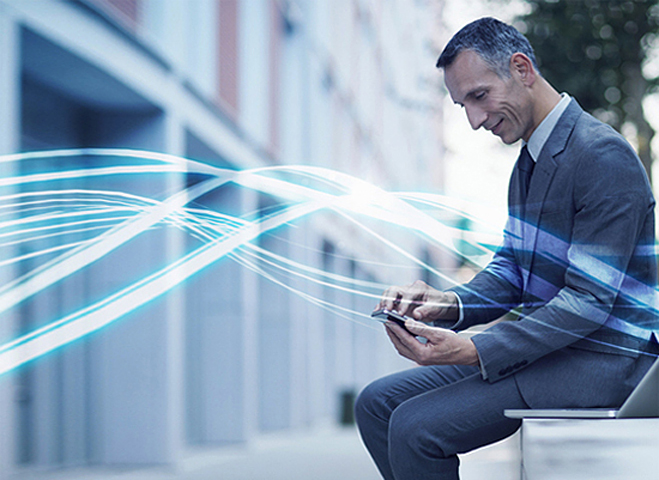 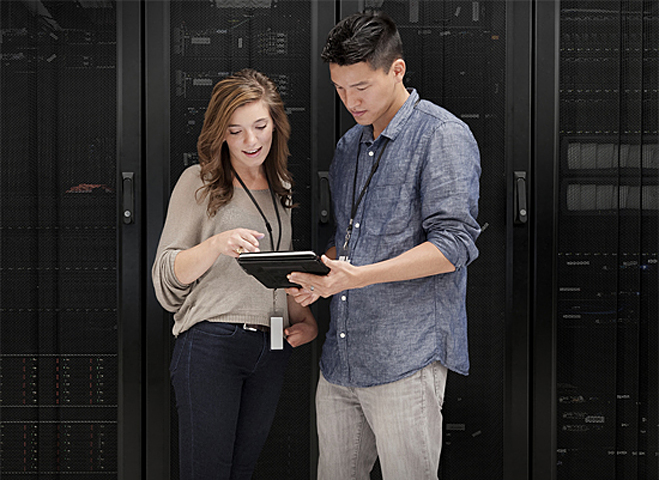 We offer the industry’s most cutting-edge green memory solutions with the highest performance. 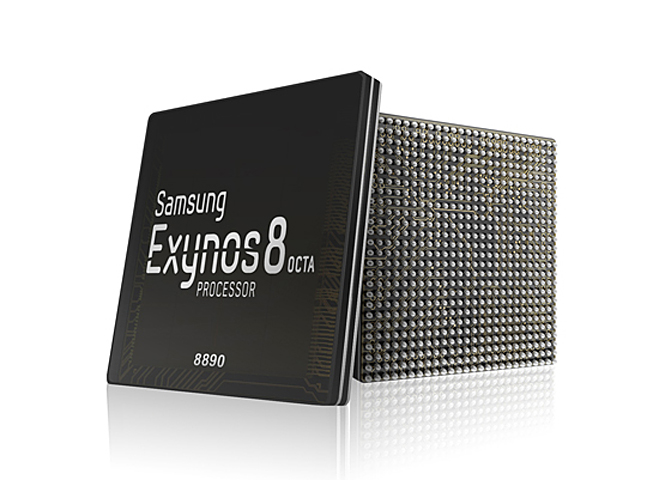 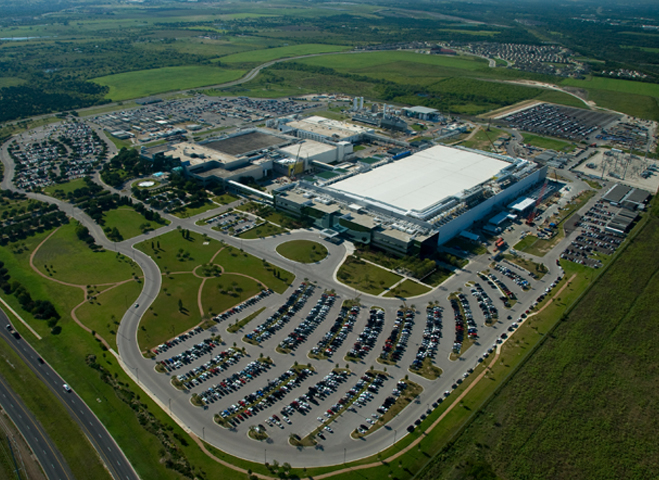 Since starting out as a small manufacturer of black & white televisions in 1969, Samsung Electronics has grown into one of the most recognized global brands and a technology leader across multiple categories.

For over 40 years, Samsung Electronics has continued to expand its global reach and open new possibilities for people everywhere by introducing innovative technology. 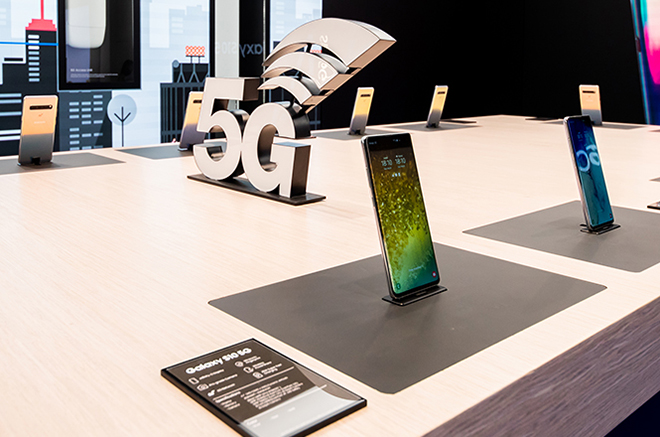 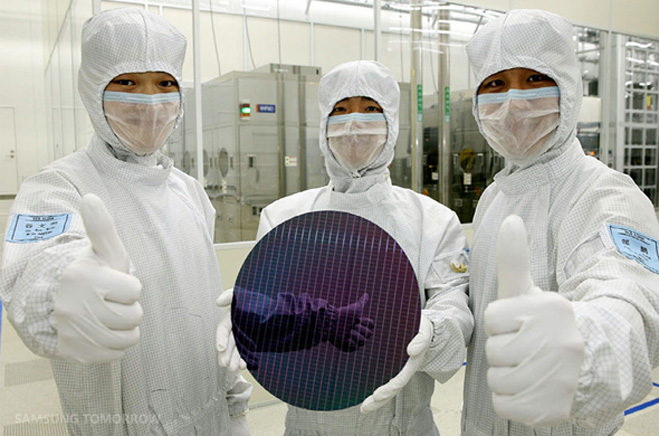 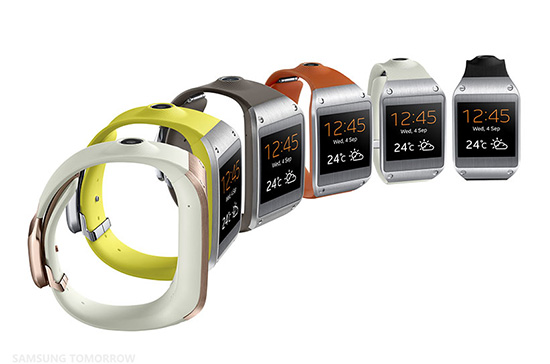 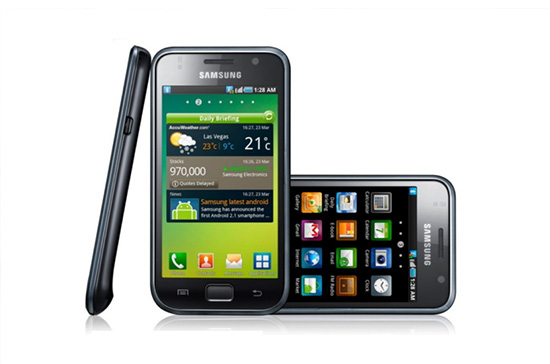 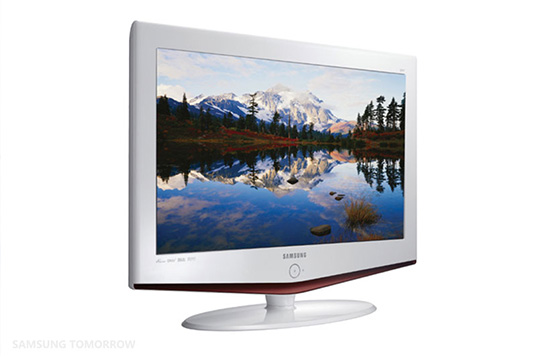 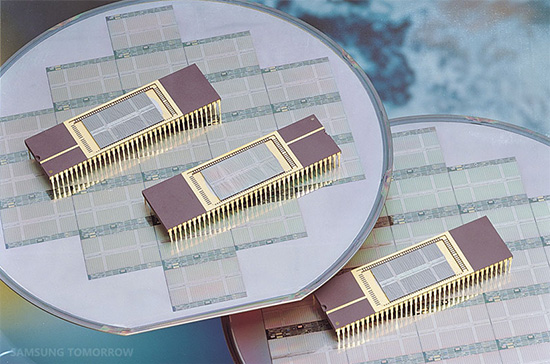 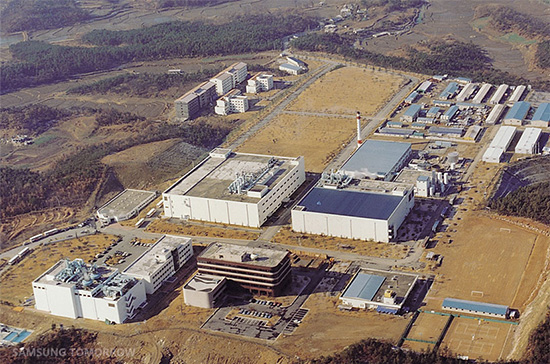 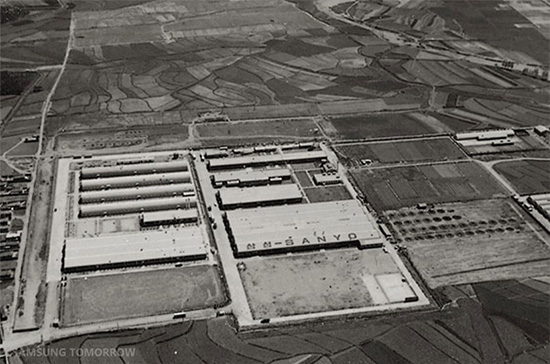