26 year-old Pavithra Vancheeswaran is over joyed. Not only has she completed her M. Tech from the Indian Institute of Information Technology Bangalore (IIIT-B) but has also won the prestigious ‘Sir M. Visvesvaraya Scholarship Award’ for scoring the highest CGPA across all courses. This is no small feat considering Pavithra is a full-time employee of Samsung R&D Institute India, Bangalore (SRI-B), Samsung’s biggest research centre outside Korea and the M. Tech course was done alongside pressures of work.

She, and another colleague Yogesh Kochar, who also won the award, competed against 163 M. Tech. students, most of them doing the course full-time.

Pavithra and Yogesh are part of a group of 28 engineers from SRI-B who have completed their M. Tech. degrees from IIIT-B as part of the R&D centre’s continuous learning initiative, helping upskill its employees.

“Balancing work, studies and other commitments is a tight rope to walk, and I wouldn’t have been able to do this without support from my team and my family,” says Pavithra, who joined Samsung in 2016 as a campus fresher and is now part of the Internet of Things team.

Many engineers at SRI-B, like Pavithra, are straight out of engineering college and to help them with an upward learning curve, SRI-B has tied up with IIIT-B for an M. Tech. program for employees with specialisation in Computer Science in 2014. Since then, 172 employees have completed the program.

Employees have to go through a rigorous entrance examination and an internal selection process to get a seat in the coveted M.Tech. program.

Yogesh Kochar from the Network team says the last three years have been a challenge for him but this program has added tremendous value to him as a professional. “Going back to academics has given me a fresh perspective and helped me take my work to the next level. I can already feel the difference,” he says. 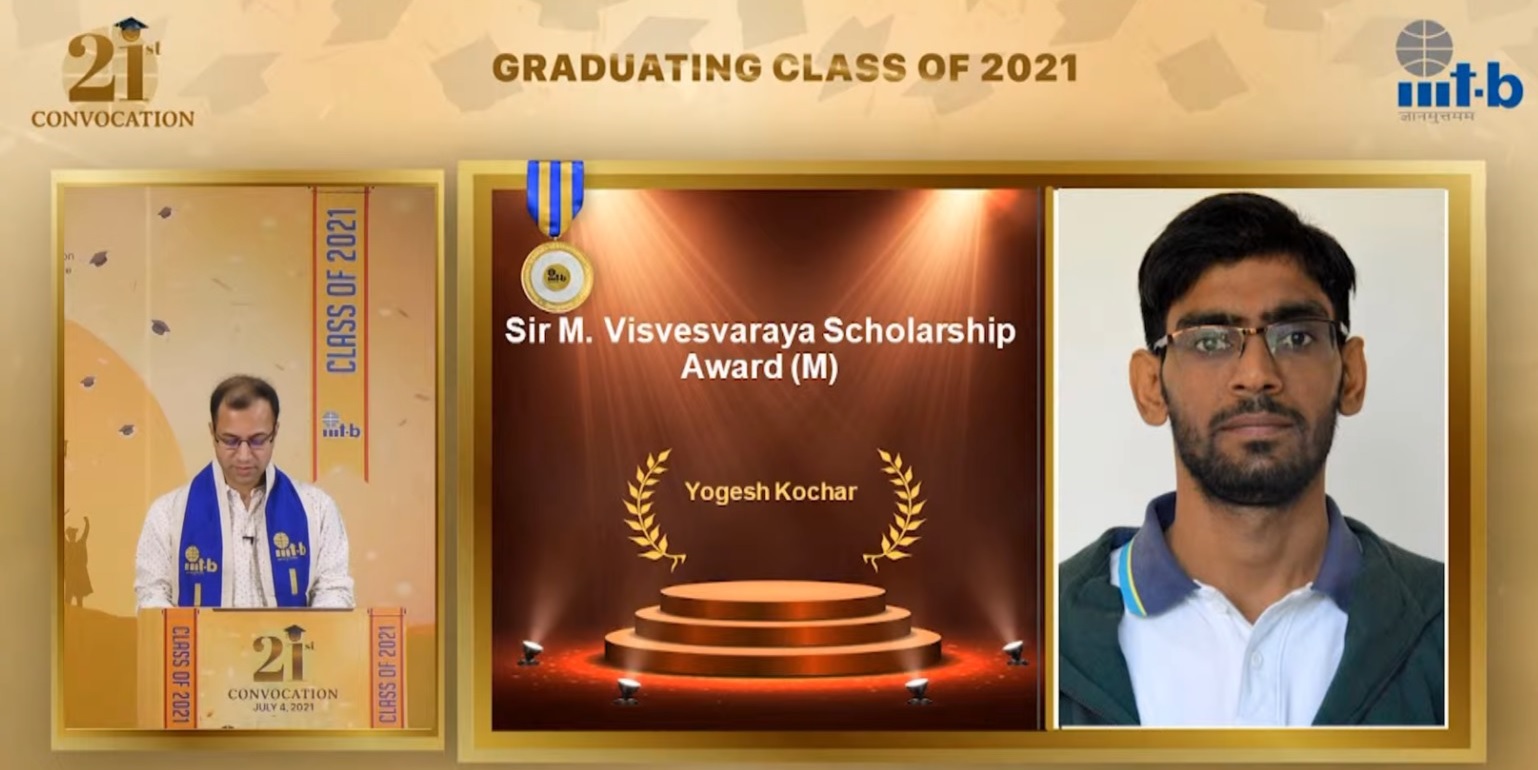 Professors from IIIT-B conduct classes for the program at the SRI-B office in Bengaluru. Over the last year and half, though, these classes have shifted online.

“At Samsung India, we strongly believe in continuous learning. We nurture the talent of our people and enhance their research acumen. The collaboration with premier institutes such as IISC, IIT-M and IIIT-B were initiated to upskill our engineers on deep technology domains,” says Dr. Aloknath De, Vice President & CTO , SRI-B.

“It is fascinating to see our veterans and young millennials study together while working full time. Over the last few years, we have seen an upward slope in the learning curve, which is also reflected in the higher number of research publications and patents filings” he adds.

SRI-B has witnessed a four times increase in patent filing over the last four years, especially in areas such as 5G, AI and IoT.