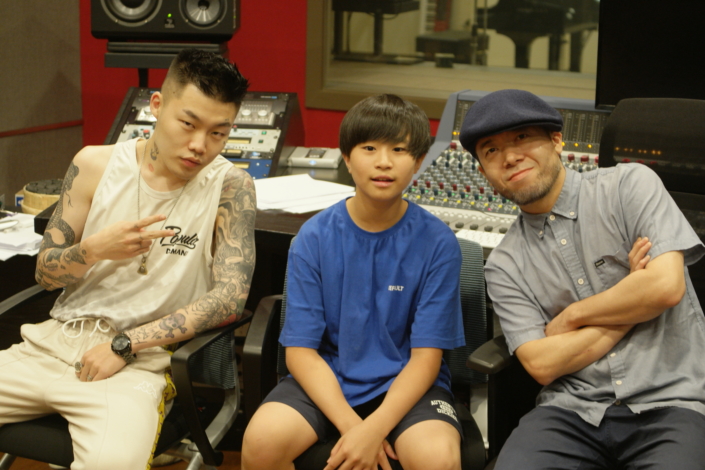 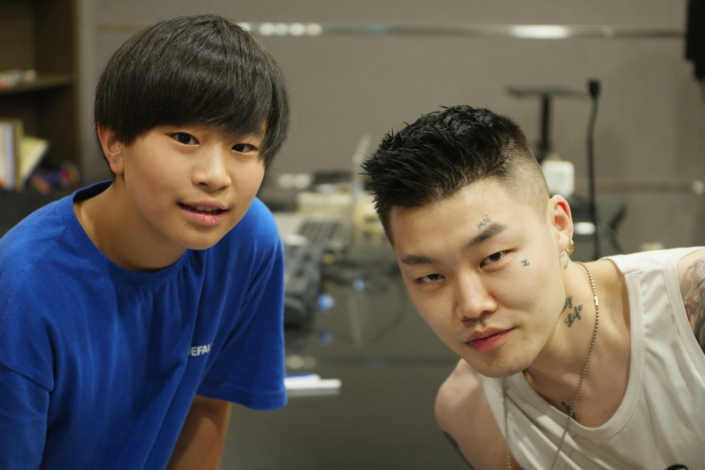 Fourteen-year-old pen beater Jinyoung Choi (left) and professional beatboxer 2 Tak have risen to fame in their native Korea for their unique, kinetic sounds 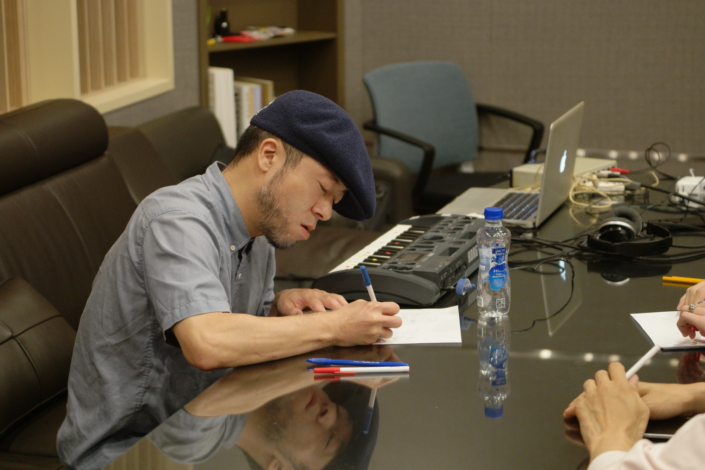 Famed producer and musician Tucker has produced more than 30 albums, and hosted a TV show in his native Japan that showcased inventive ways to create music