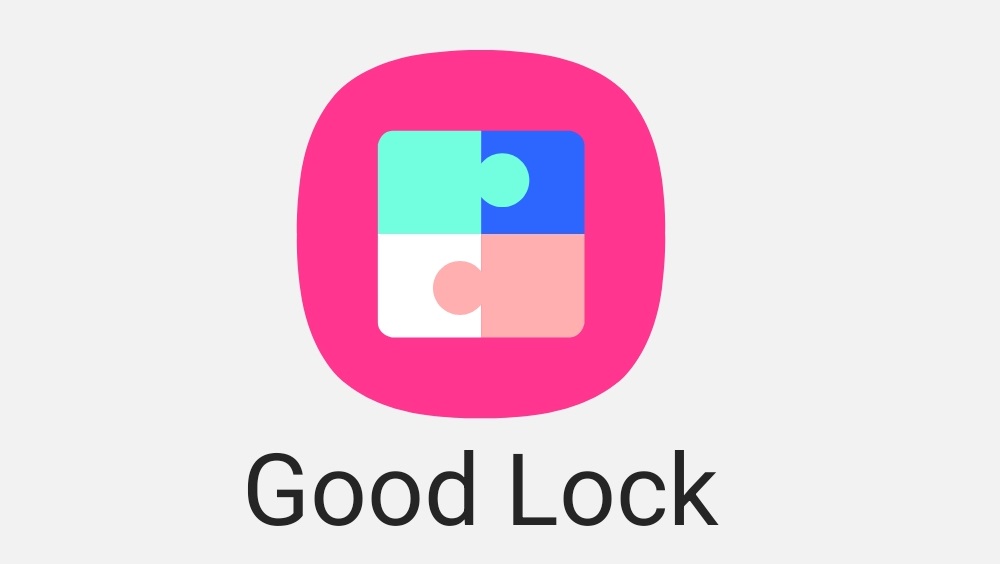 Who doesn’t love customizing their smartphone? Changing the look and feel of the phone not only gives a personal touch to the device, but it also keeps things interesting for the users. If you are looking for some cool new ways to customize your Galaxy smartphone, you should check out the all-new Samsung Good Lock app. It brings you tons of customization options for practically anything in One UI.

With One UI 4, the Good Lock app brings various new features that makes it insanely good for people who love personalizing their Galaxy smartphones. Let us have a look at some of the customization options offered by the app:

This feature lets you customize screenshot and screen record options. It gives you options like ‘Do not copy image to the clipboard when saving’, ‘Disable crop snapping’, ‘Add delete button’, etc. And that’s not all; Nice Shot also has some cool new screen recording features. For example, ‘Do not disturb during screen recording’ ensures notifications do not get in the way of screen recording. There is also a selfie video option where you can record yourself during a screen recording session.

This feature lets you customize the app icons on your smartphone. Not only this, but Theme Park also lets you set any portrait mode photo as wallpaper with a parallax effect. They’re also an option to add a 3D effect to the image.

This lets you apply different keyboard effects. You can also create your own stickers from the gallery that will appear under the sticker sections on the Samsung keyboard.

The Clock Face feature lets you customize the lock screen clock and can also sync with the clock on the Galaxy watch.

So, what are you waiting for? Download the Good Lock app and start customizing your Galaxy smartphone!