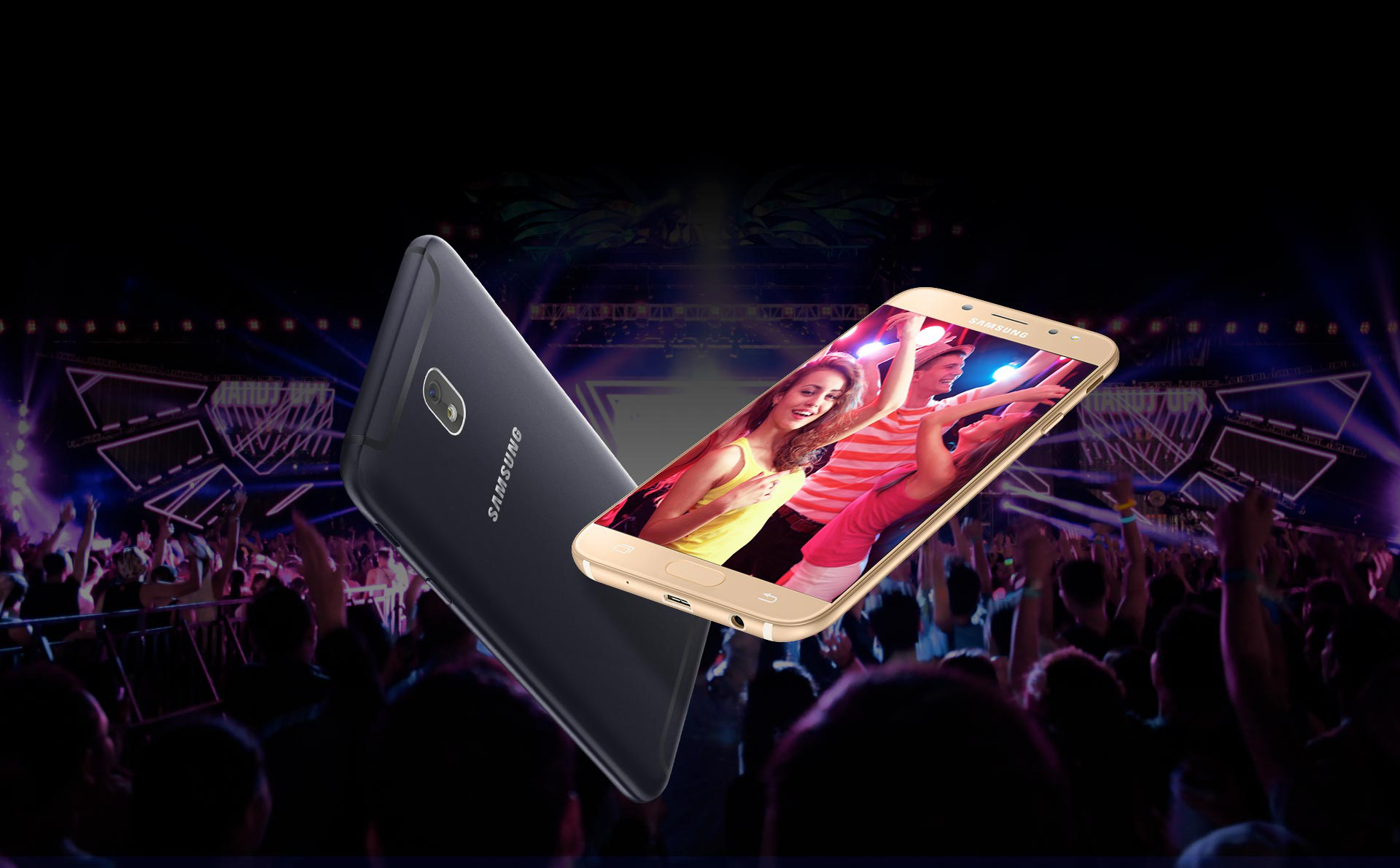 Camera phones have changed the notion of traditional photography, enabling millions around the world to capture their favourite moments. What’s also become a rage is how quickly people share captured moments on social media.

Take the case of India, which has one of the highest number of WhatsApp and Facebook users in the world. Taking pictures and sharing them on social network is among the most used feature in smartphones.

The emergence of camera as a key buying factor and the growing trend of sharing pictures on social media led Samsung R&D Institute, Bangalore (SRI-B) to develop a Social Camera for the millennials. SRI-B is Samsung’s biggest R&D centre outside Korea.

“During interactions with millennials, it was observed that instant sharing and maximizing social currency is the basic need of youngsters today. Once captured image goes to gallery, it becomes a dead moment and they feel they are behind the race in social world,” Girish Kulkarni, Director, SRI- Bangalore said. 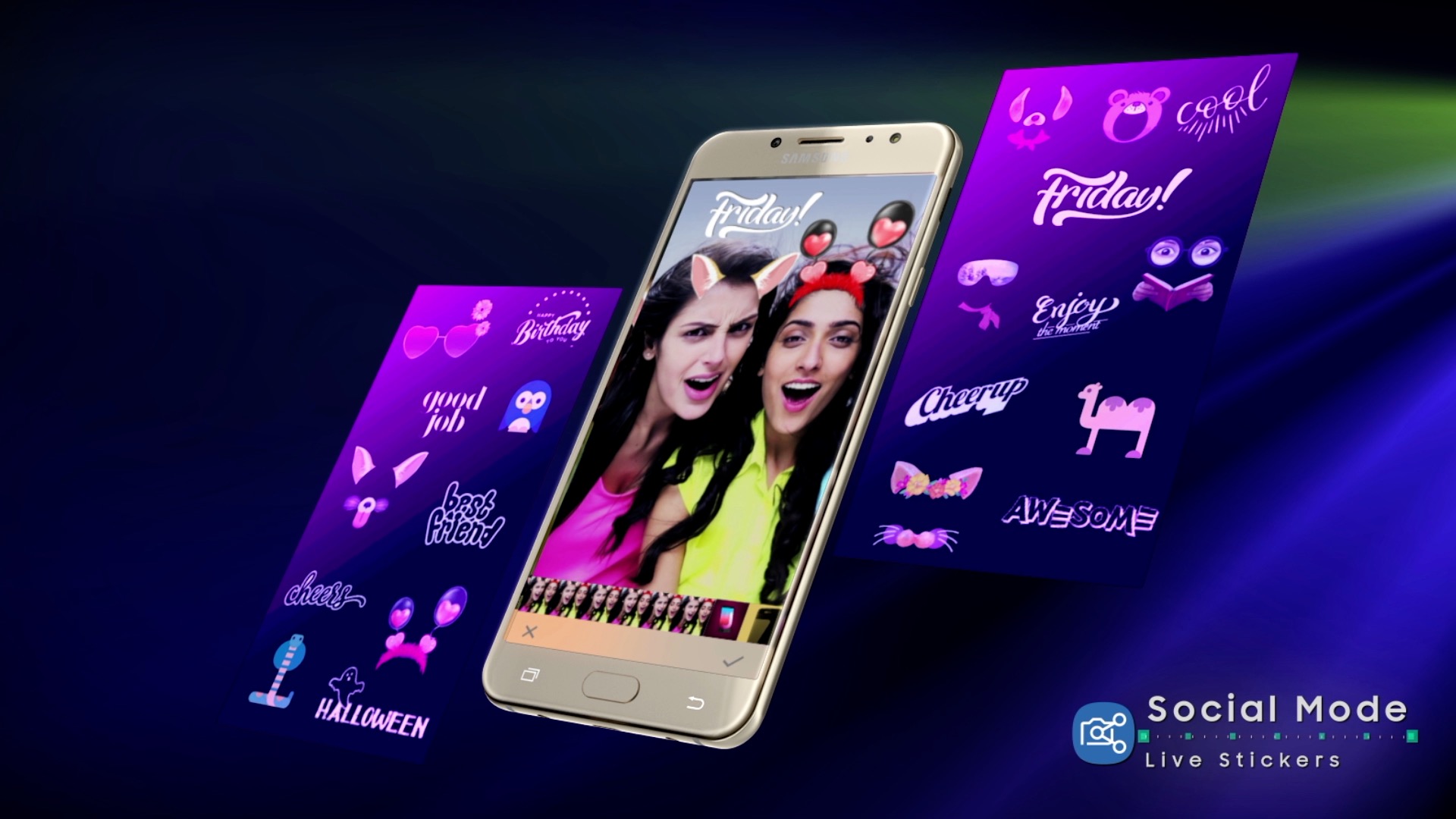 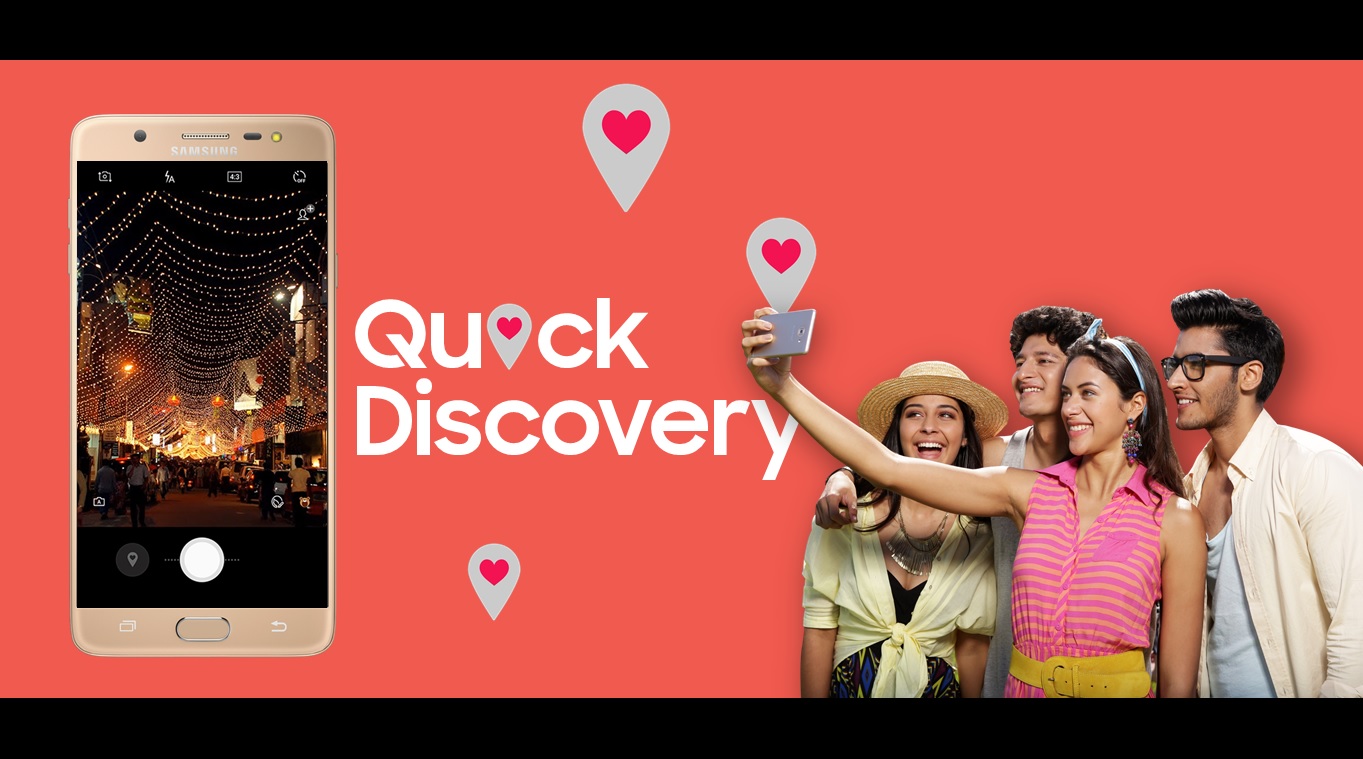 The development of Social Camera involved a lot of collaboration among Samsung India’s teams. SRI-Bangalore developed Social Share, Live Filters, Live Stickers within the smartphone camera, while SRI-Noida pitched in by developing the social footprint – Geo-Like and augmented reality differentiation.

The concept of pinning contacts and social networks onto the camera itself for instant sharing, one of UX team’s global patents, introduces urgency of sharing captures from camera like never before. The need for urgency also reduces the gap between camera and gallery in the user’s mind. What the consumers capture with the camera is more for quick sharing than keeping them stored. The concept of quick discovery addresses the insight that our users like what they capture, and want this liking to be known, appreciated and discovered by others.

“As a team, we were successful in delivering a compelling Social Camera proposition for Galaxy J7 Max & Galaxy J7 Pro. We hope Indian consumers will love Social Camera immensely. We are already planning to scale this concept to international markets and subsequently deploy it for Samsung Flagship Smartphones,” Dr. Balvinder Singh, Vice President, SRI-Bangalore said.

Samsung’s multimedia technology team at Bangalore has consistently delivered world’s first and world’s best solutions for camera and innovative multimedia features for Samsung’s flagship Galaxy smartphone series. These solutions have been developed keeping in mind the requirements of Indian consumers.

The Indian R&D team has earlier contributed to the development of Motion Panorama feature in the Galaxy S7 camera that enables consumers to capture live events in great detail. The Spotlight Selfie feature, which provides consumers with a studio-like environment with virtual light source, was also developed in India. 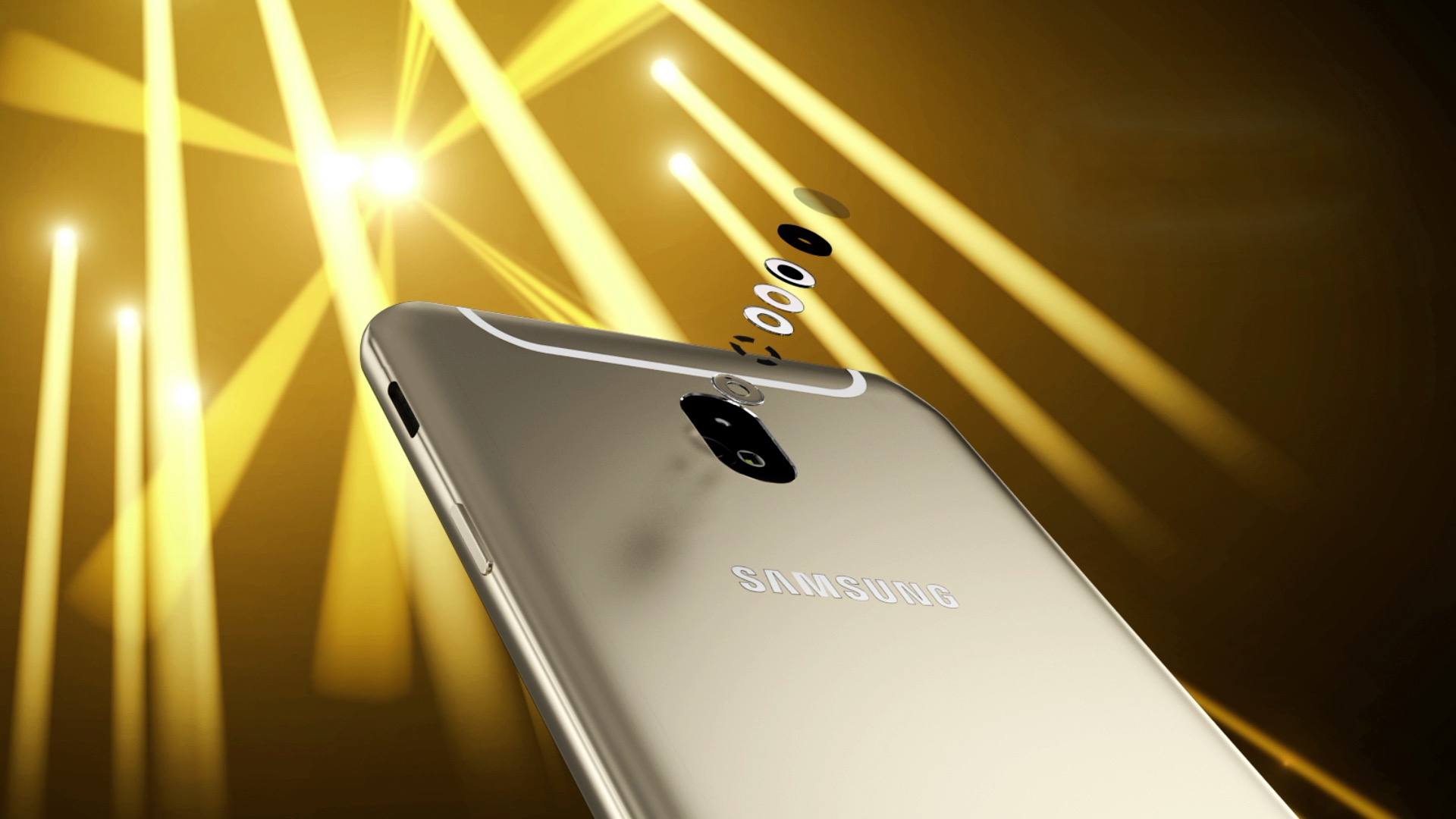