[Editorial] What Will the Next Phase of Smartphone Innovation Bring? 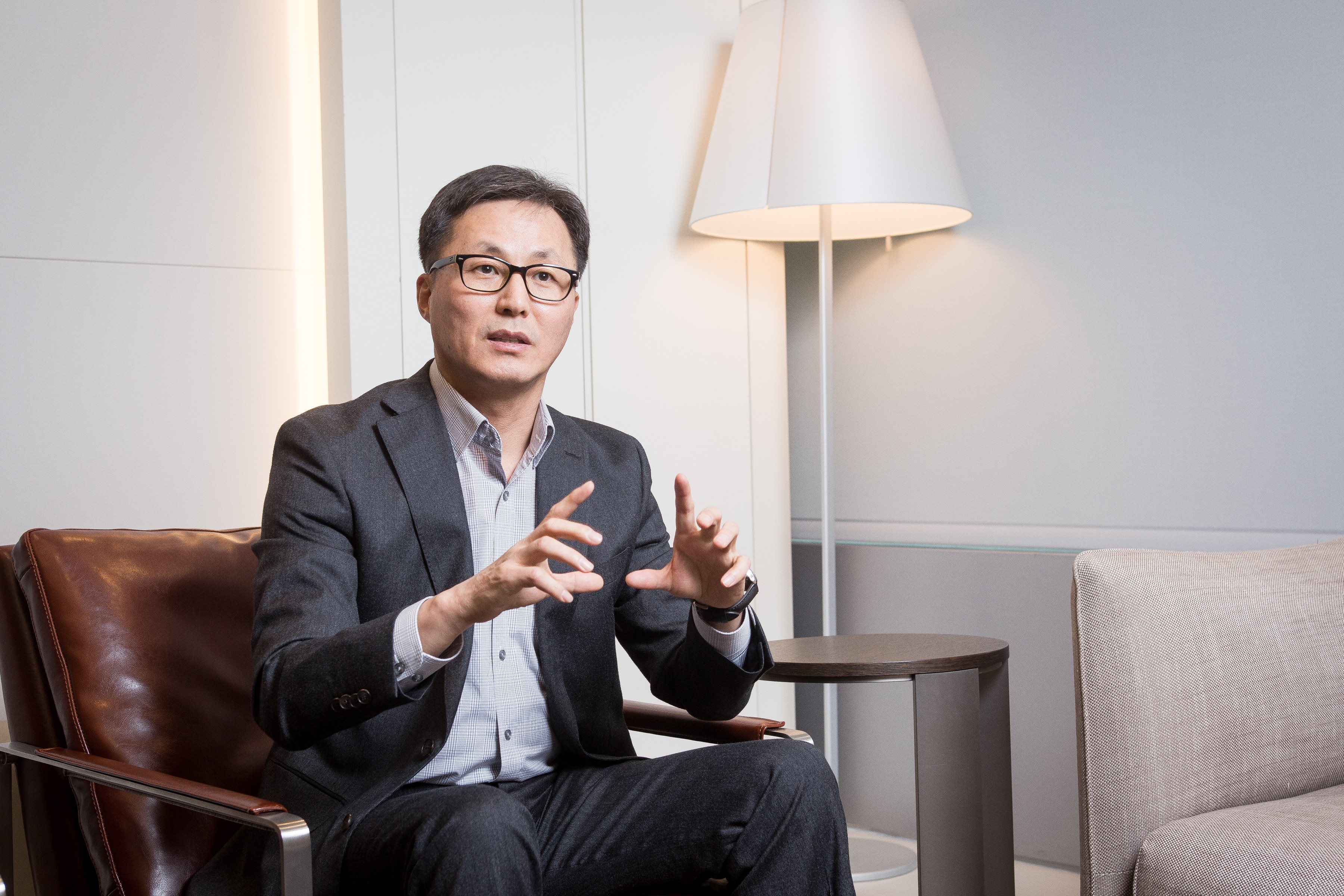