Samsung is celebrating its 10th year of Galaxy and how! The world’s biggest smartphone maker announced the launch of a new category of smartphones by showcasing the Galaxy Fold at its Galaxy Unpacked event in San Francisco. Samsung also announced three new Galaxy S smartphones – the Galaxy S10+, Galaxy S10 and Galaxy S10e besides unveiling its first 5G smartphone.

The Galaxy Unpacked event in San Francisco was attended by thousands of journalists and Samsung Members.

In India, hundreds of Samsung fans and consumers lined up at the iconic Samsung Opera House in Bengaluru to watch the live-streaming of Galaxy Unpacked from San Francisco. The event started well past midnight in India, but the odd hour did little to dampen the enthusiasm of fans. 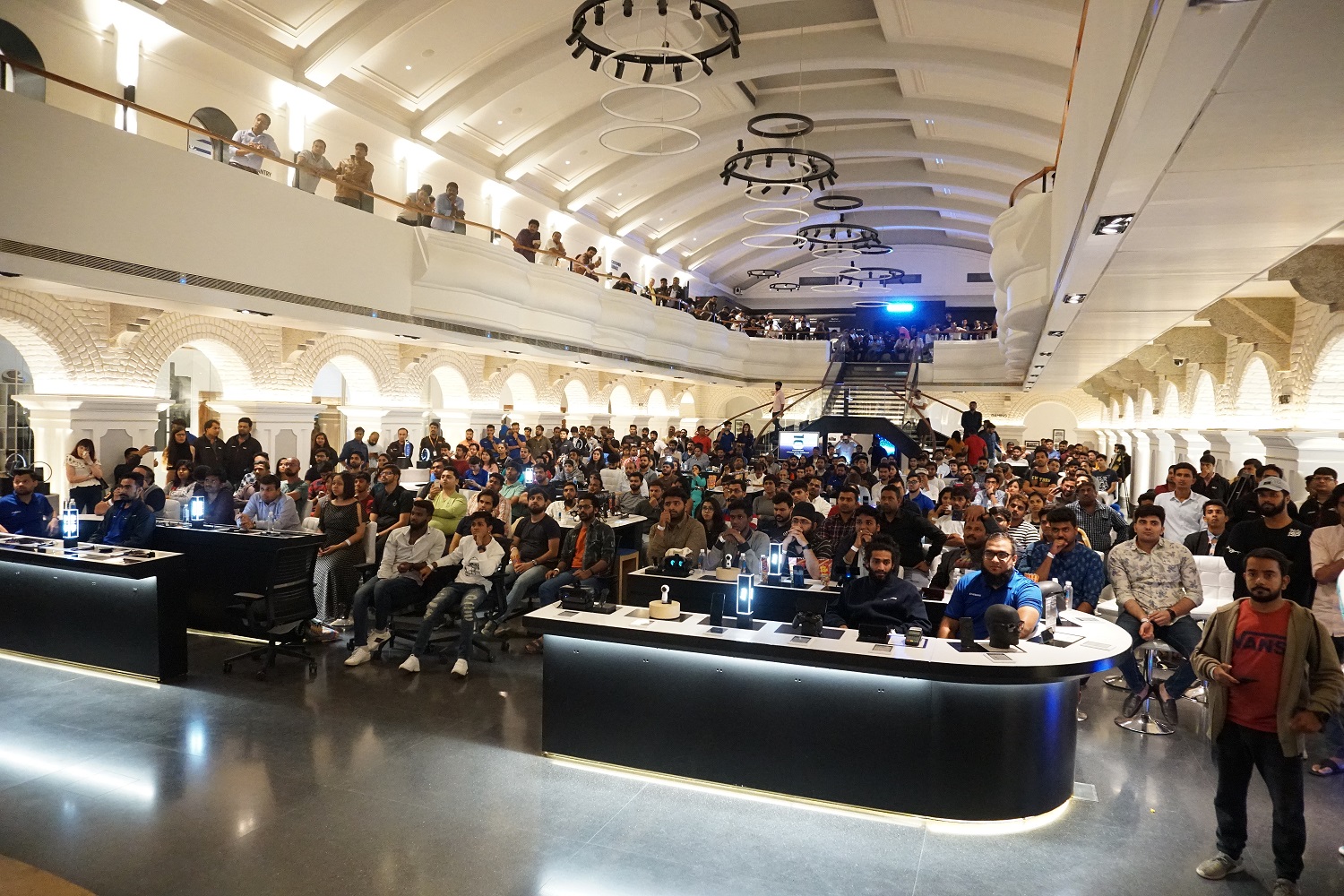 In fact, over 400 consumers cheered every new announcement that Mr. DJ Koh, President and CEO of IT and Communications Division, Samsung Electronics made during Galaxy Unpacked in San Francisco.

Thousands of kilometres away, in the picturesque city of Porto in Portugal, Samsung India organized an exclusive preview of Galaxy S devices for its partners at the Annual Samsung Forum. Nearly 100 partners, along with Samsung India’s top management, watched the live streaming of Galaxy Unpacked in Portugal.

The atmosphere in Portugal was surreal, with partners cheering the big announcements on the new range of Galaxy devices.

Over the next few says, Samsung India will organize a number of consumer activities that will add to the crescendo in the run up to the launch in India.