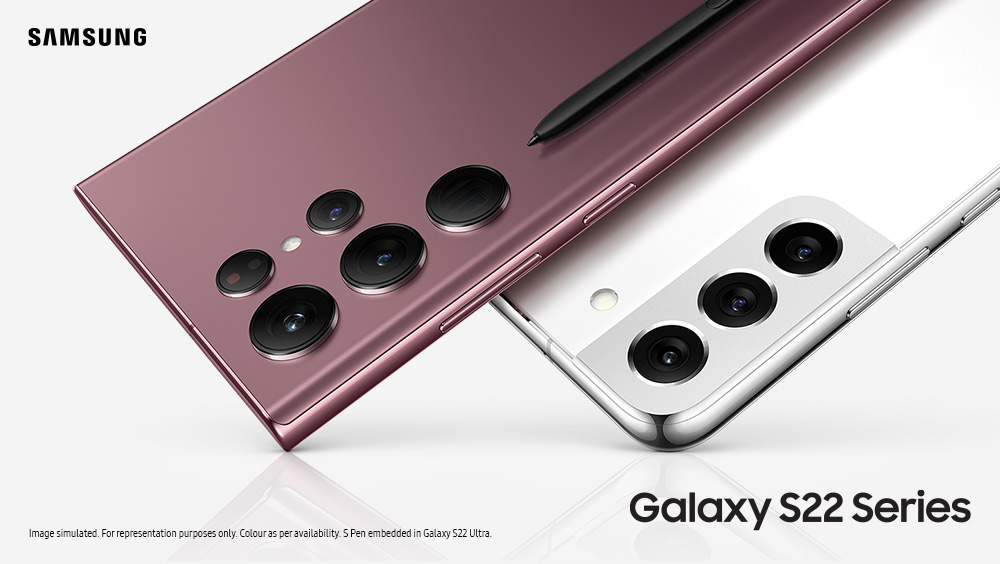 “We are grateful to our consumers for the overwhelming response to the new Galaxy S22 series. Pre-Orders for Galaxy S22 series are extremely encouraging and we are committed to getting these devices to our customers as early as possible,” said Aditya Babbar, Senior Director and Head of Product Marketing, Samsung India.

Samsung recently unveiled Galaxy S22 Ultra, Galaxy S22+ and Galaxy S22 in India. Galaxy S22 Ultra combines the unrivalled power of the Note series and the iconic S-Pen with the pro-grade camera and performance of the S series to set the new standard for premium smartphones. Built with eco-conscious design, Galaxy S22 and S22+ have dynamic cameras with advanced intelligent image processing to make every moment epic.