What draws a consumer to a smartphone? High resolution cameras, higher storage or the price? While all these may still be important, trends in the smartphone market in India suggest consumers want more – meaningful innovations is key to win their hearts.

A wholesome experience, where the smartphone and its features, are in harmony with each other, is what the consumer is looking for, and that is precisely why the Galaxy J series has become India’s most popular phone model, with a 30% share of the total smartphone sales in the country, according to syndicated data. 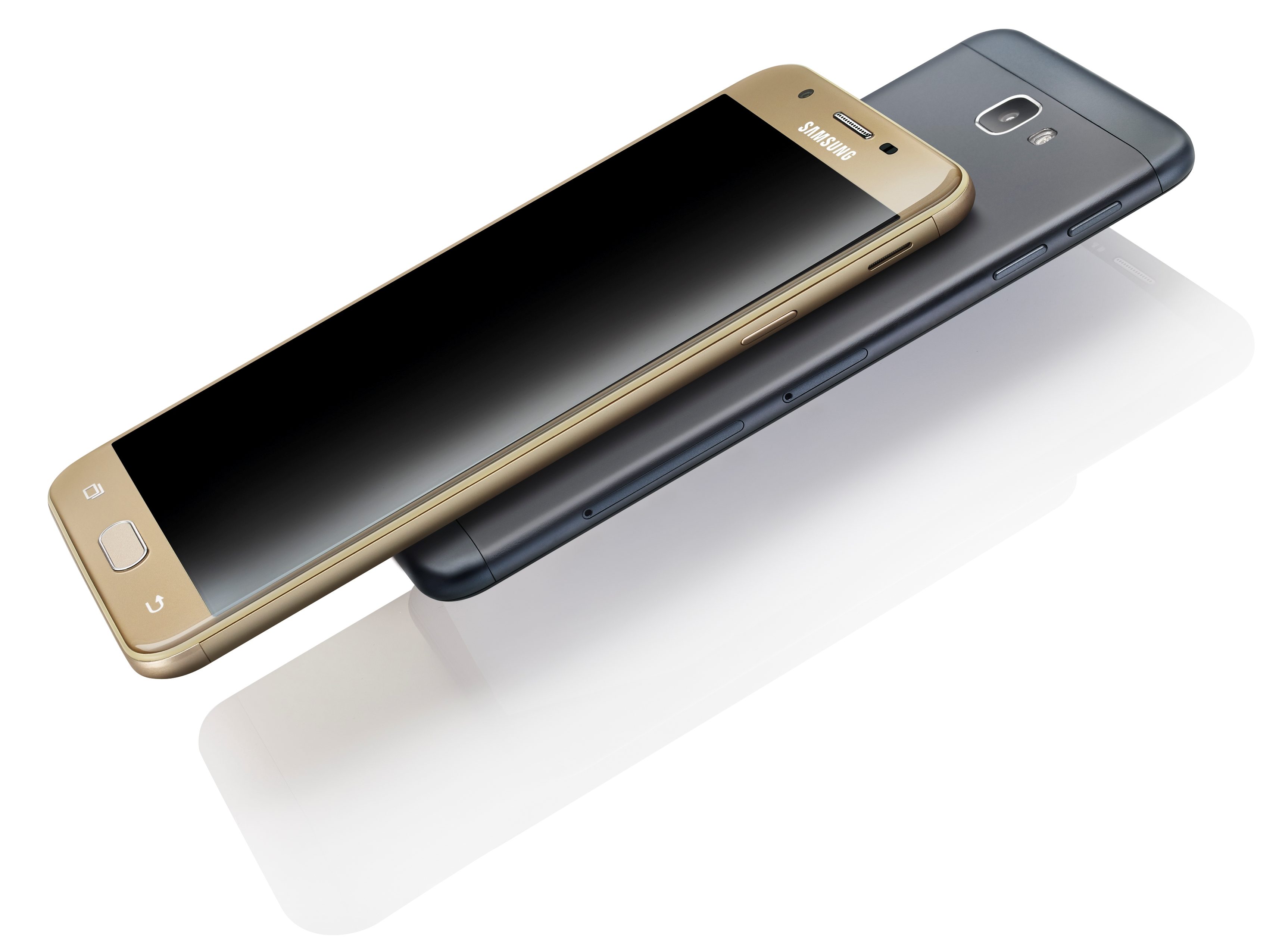 Take for instance, the Ultra Data Saving (UDS) mode, which provides up to 50% mobile data savings with data compression. UDS was the first ‘Make for India’ innovation to be adopted on a mass level in September 2015. Besides data saving, UDS delivers up to 2X battery standby time and frees up 11% RAM, leading to faster device performance. UDS saw over 50% adoption among Galaxy J series users and has led to the savings of a cumulative of over 30,000 GB data so far. 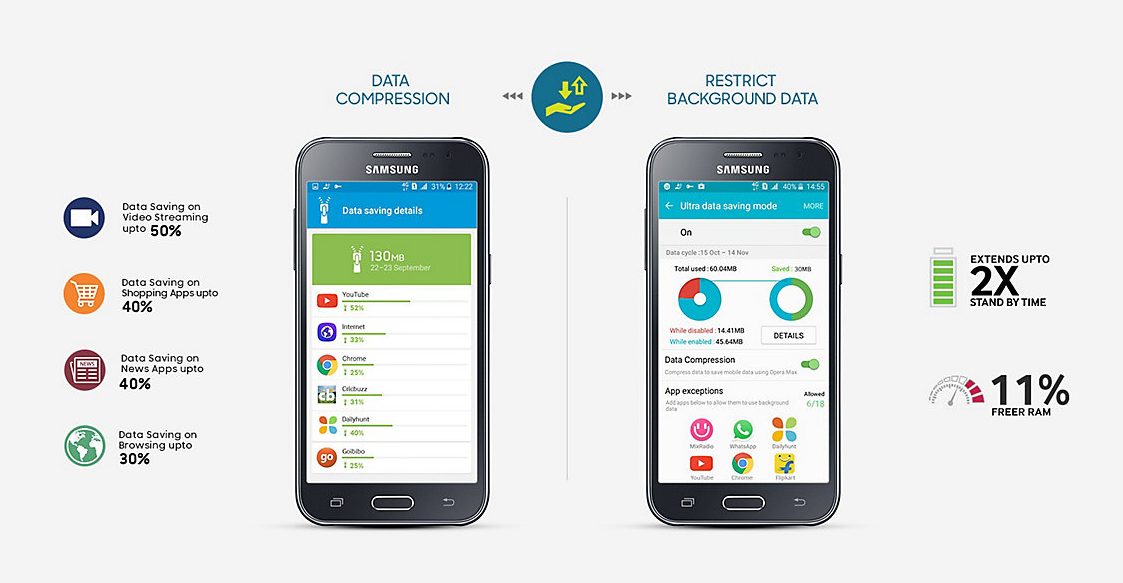 The success of the UDS bolstered Samsung India’s local R&D teams, encouraging them to come up with more localized innovations. The widely popular S bike mode was next. Launched in March 2016, the S bike mode encourages responsible riding and ensures a tension-free ride. The S bike mode has also seen over 50% adoption among Galaxy J series smartphone users.

“Innovation at Samsung revolves around the consumer as we aspire to bring a complete hardware and software solution. The revolutionary S bike mode has been designed in India by our engineers to not only propagate responsible riding which is a concern for both consumers and government authorities, but also ensure a tension free ride,” said Mr. Dipesh Shah, Managing Director, Samsung R&D Institute India. 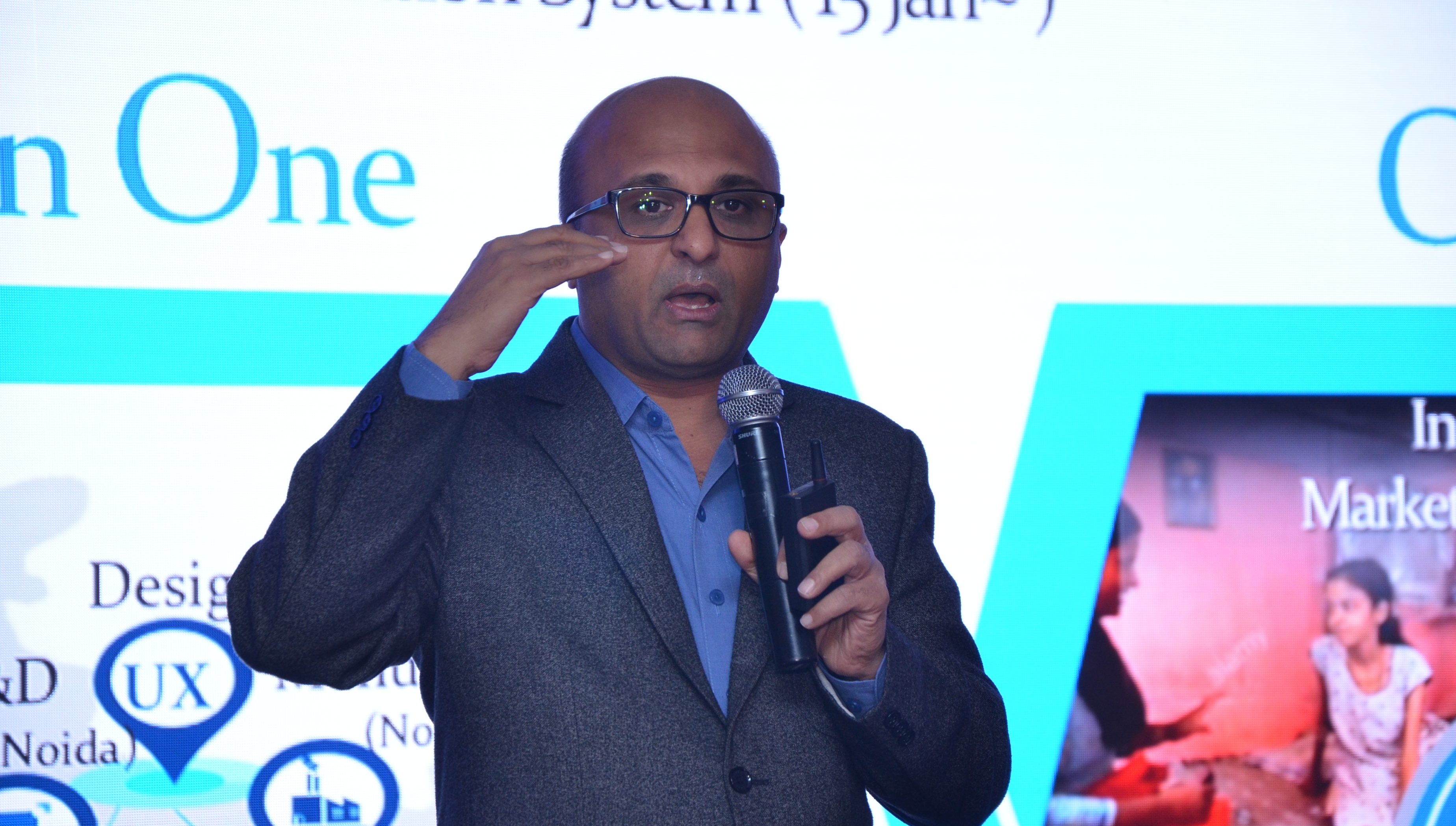 Buoyed by success of S bike mode, the India R&D team literally stepped on the gas. The Turbo Speed Technology (TST) was next. Introduced in July 2016, TST results in superior device performance, with native apps loading up to 40% faster than devices with double the RAM. For this, Samsung rewrote native apps such as camera, gallery, and contacts, etc. that are most frequently used. TST also proactively shuts down idle processes running in the background and declutters RAM using its intelligent memory system to ensure resources like RAM and processor are free and ready to take on new tasks, thereby extending fastest in-class experience.

Today, the Galaxy J series smartphones are packed with several other interesting and meaningful innovations, such as the Smart Glow, which allows users to take selfies with rear camera and customize colours for notifications and call alerts.

There is also the S Power Planning, for instance, which is a smart battery management system that empowers users to stay connected at all times, and S Secure that ensures the safest browsing experience and provides privacy features to keep personal information protected.

Another feature allows J series user to draw battery charge from another J series smartphone, when the phone is down and there is no power source or power bank to fall back on.

Market share data shows consumers have indeed given a thumbs-up to these ‘Make for India’ innovations. 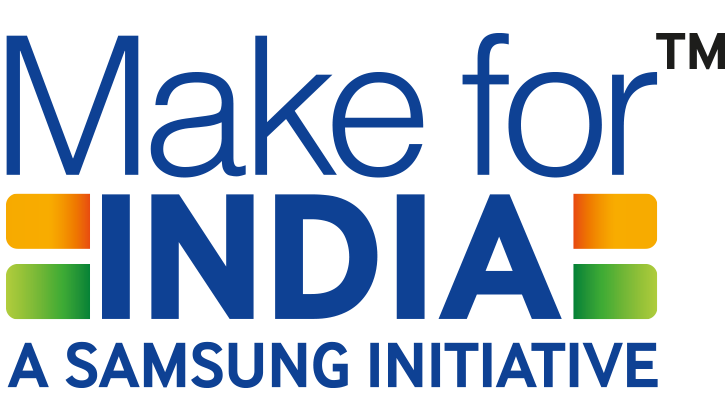 It also validates Samsung’s philosophy of putting customers at the centre of its innovation.