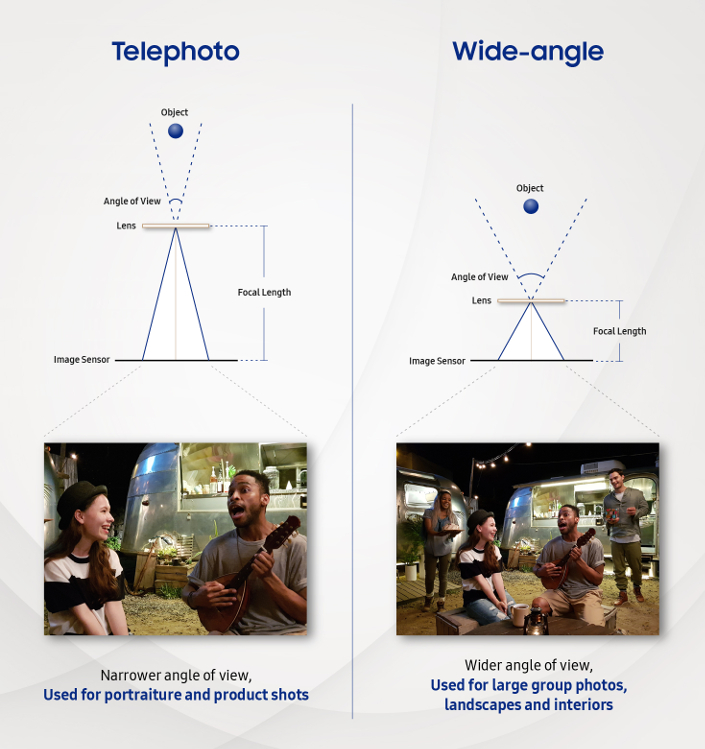 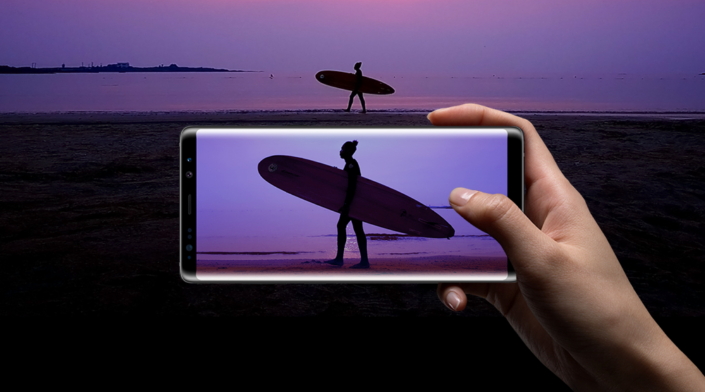 While many users prefer to make their subjects stand out by blurring the scenery around them, sometimes the background is just as important, such as when photographing a loved one in front of a famous world landmark. In Dual Capturemode, both the phone’s rear wide-angle and telephoto lenses work simultaneously to capture two separate images. Users can then access both zoomed-in and wide-angle versions of the shot from the Gallery.