In the era of social media, in which sharing photos and videos has nearly replaced texting and talking, the smartphone camera has emerged as one of the most important features for smartphone users.1 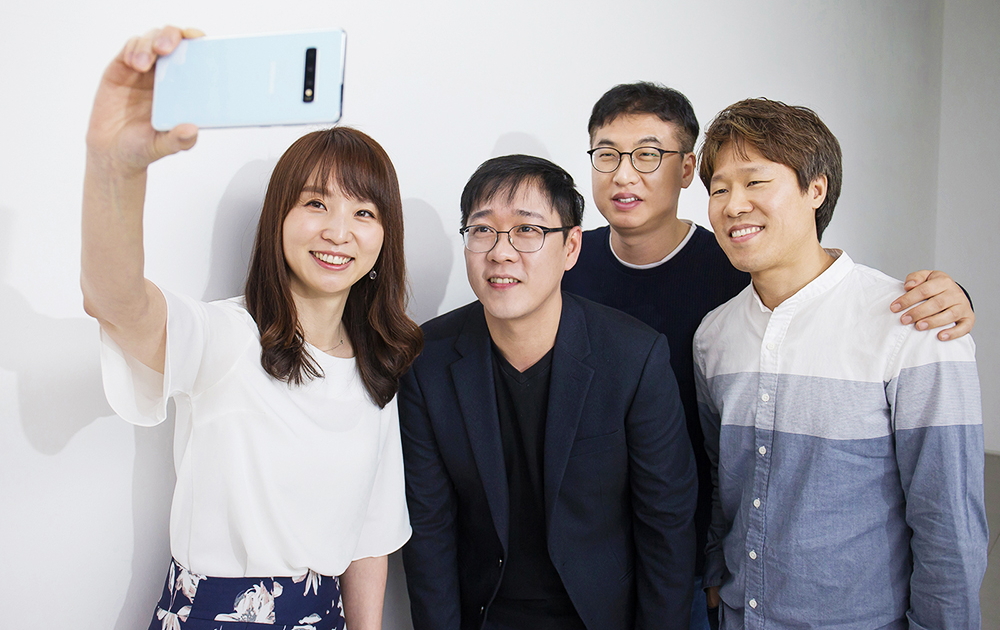 The Power of the Ultra Wide Lens

The secret to taking incredible photos with the Galaxy S10 line is the Ultra Wide lens. The addition of the Ultra Wide lens was a major moment for Samsung, and represents one of the biggest changes to the Galaxy series in generations. Now, users can capture every detail of an epic landscape, or fit the entire family into one group shot without having to move back.

“Users expect more than just improved image quality with a new device. They want a camera that makes it easier to take amazing photos,” explained product planner Sunyong Kim. “The Ultra Wide lens features a 123-degree field of view, just like the human eye, so you can easily capture the moment just as you see it.” 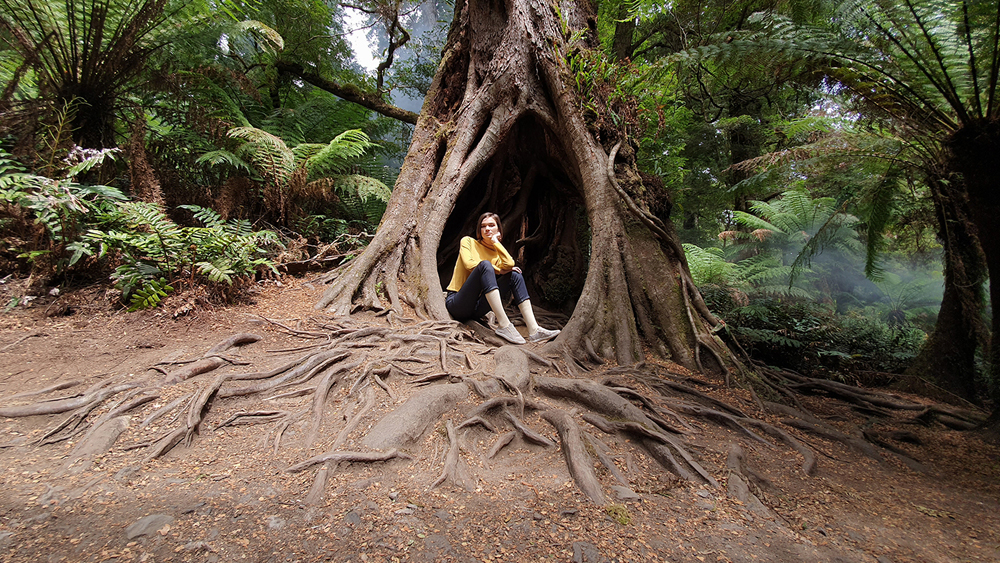 With the Ultra Wide lens, users can easily take dynamic pictures using the camera’s Live Focus function and Panorama mode. “Live Focus has been available on previous Samsung devices with the Telephoto and Wide-angle lenses, but for the Galaxy S10 line, we brought it to the Ultra Wide lens as well,” noted Sugon Baek. “What’s more, Panorama mode offers more vertical scope than previous models did, and greatly reduces the need to move the camera from left to right in order to capture the full shot.”

Super Steady works by using VDIS (Video Digital Image Stabilization) technology. It predicts user movements before filming starts, and once the camera is running, it calculates the adjustment range to minimize shakiness in videos.

“In the past, achieving optimum video stabilization meant sacrifices for the camera’s angle of view,” noted Wonseok Song. “A conventional wide-angle camera couldn’t solve the problem. But thanks to the Ultra Wide lens, the S10 is able to support a natural viewing angle while also offering stability and quality.”

The Galaxy S10 doesn’t just have the most advanced camera system on a Galaxy phone, it also has the smartest. In a first for Galaxy smartphones, the Galaxy S10 includes a next-generation NPU that automatically optimizes pictures in up to 30 different categories.

“We added 10 additional categories to optimize common photos, including ‘Dog,’ ‘Drink,’ and ‘Shoe,’” explained Seoyoung Lee. ‘Dog’ mode, she added, optimizes users’ pictures by focusing on fine details, such as strands of fur, whereas categories like ‘Shoe’ and ‘Clothing’ focus on objects’ colors, since most pictures of these objects are taken without people’s faces in the frame. “We also added ‘Drink’ category because we noticed the growing trend of people sharing pictures of their cocktails on social media.”

The Galaxy S10 line’s camera also provides suggestions of ways to potentially improve photos through its Shot Suggestion function. Based on the Galaxy S10 line’s machine learning capabilities, Shot Suggestion references a database of over 100 million users’ pictures to offer helpful tips on improving overall composition, positioning and proportions for photos of various subjects, including people, animals and vehicles. “The AI-based suggestions have been developed not just to prioritize putting the subject at the center of a photo,” said Lee. “That way, no matter how you want to set up your shot, the Galaxy S10 will help you do it in the most striking way possible.”

In developing the Galaxy S10 line’s camera, the team focused on engineering technologies that add real value to the camera experience, rather than simply increasing the number of lenses and features available.

“The camera is for more than documenting and recording,” explained Kim. “It is now the means through which we communicate.”

From the Ultra Wide lens, to Super Steady, to the NPU – and to other features, like Instagram mode, new filters, enhanced Bixby Vision, and easy shifting between lenses – the Galaxy S10 helps users do more with their camera than they ever could before. For all of those users who say a great camera is the top feature they’re looking for in a smartphone, Samsung has planted the flag. 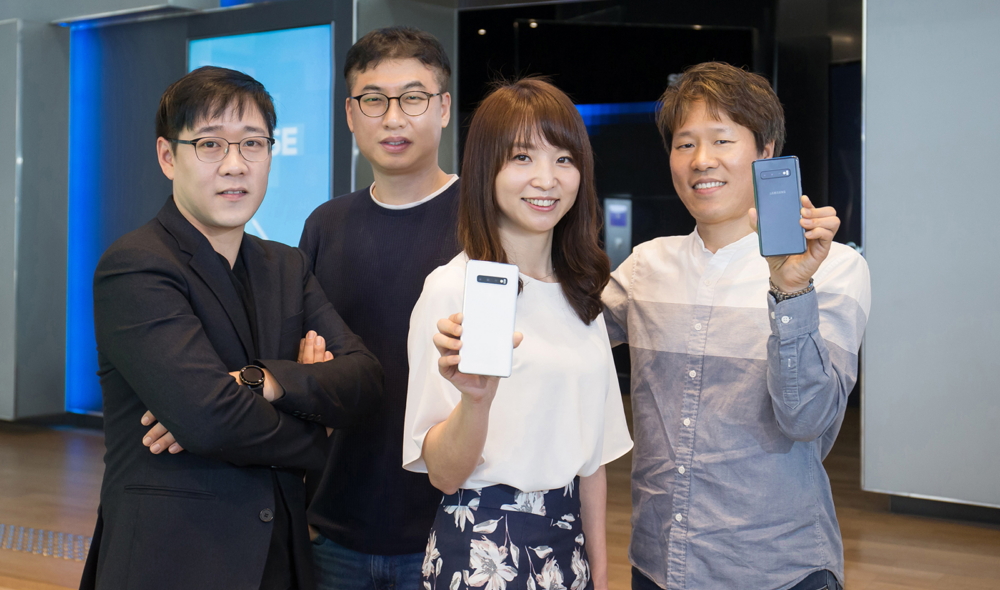 1 According to Samsung Electronics’ research

2 Video stabilization on the Galaxy S10 line is up to three times better than conventional technologies.

3 This footage has been placed side by side and edited for comparison purposes.