JBL® and NBA Team Up to Celebrate Basketball in India

Team JBL is a partner of the NBA India Games, turning up the volume at the first games the league played in India

Basketball fans and music lovers throughout India have something to celebrate. HARMAN announced that JBL will elevate the in-game experience, as a partner of the league’s first NBA India Games. 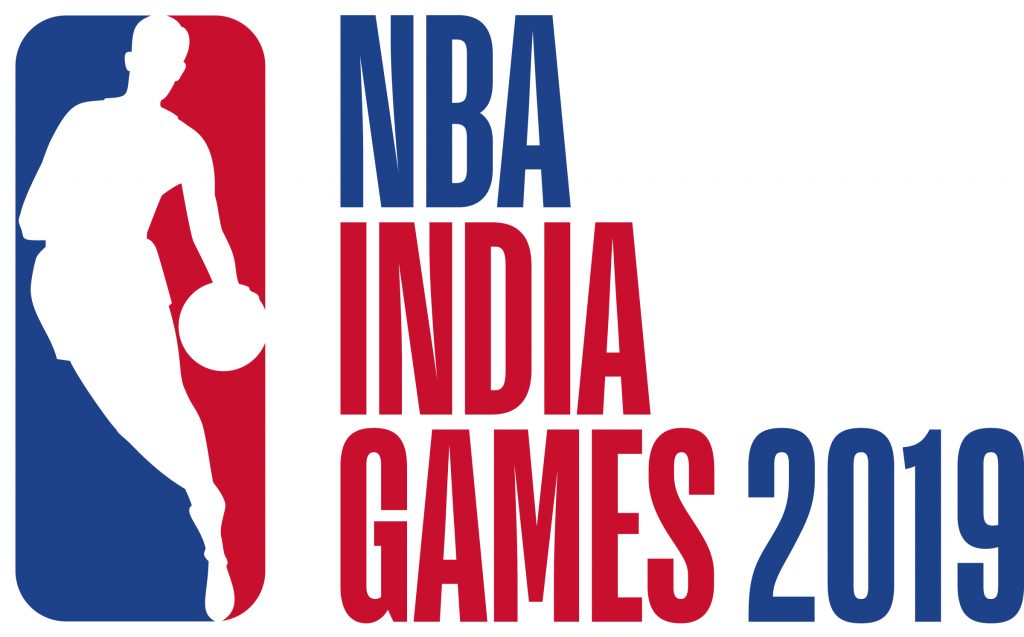 The Sacramento Kings and Indiana Pacers made their debut in India with two exhibition games at NSCI, Mumbai on October 4th and 5th, marking the first games that teams from a North American sports league played in India. To help pump up this exciting milestone even further, JBL global brand ambassador and international star Priyanka Chopra Jonas attended the games to cheer on the teams, showing her support for JBL and the first NBA games in India. HARMAN President and CEO Dinesh Paliwal was a panel speaker at the first-ever NBA India Innovation Summit at the Four Seasons Hotel on October 4th.

Since the beginning of JBL’s relationship with the NBA, the brand has powered the amazing sound of some of the league’s most exciting matches. JBL is now proud to extend this relationship to give Indian fans an opportunity to witness the historic game.

“JBL and the NBA intersect flawlessly at the heart of music, sports, technology and culture,” said Ralph Santana, Chief Marketing Officer, HARMAN. “JBL audio powers 50% of professional basketball arenas in the US, and we are proud to now amplify the game experience for fans in India. Through these partnerships and our ambassadors, we are bringing sports fans in India closer to their favorite teams.”

JBL boasts some of the biggest and most popular names in the game as brand partners and ambassadors. This impressive roster includes the Kia NBA Most Valuable Player and fan favorite Giannis Antetokounmpo, two-time NBA All-Star Andre Drummond, three-time NBA All-Star Kemba Walker and Hall of Famer Shaquille O’Neal, among others.