Meet the Team behind Samsung’s ‘Make for India’ Innovations

Samsung India, the country’s biggest smartphone maker, has consolidated its position as the market leader in 2016, following the launch of several new Galaxy J models. Today, every third smartphone sold in India is a Galaxy J, according to syndicated data.

The Galaxy J series smartphones pack a punch with locally developed Ultra Data Saving (UDS) mode, S bike mode and Turbo Speed Technology, among others. The huge popularity of these ‘Make for India’ features shows that localization is important for technology to succeed. It also showcases the world-class innovation being done by Samsung India’s research & development (R&D) teams. 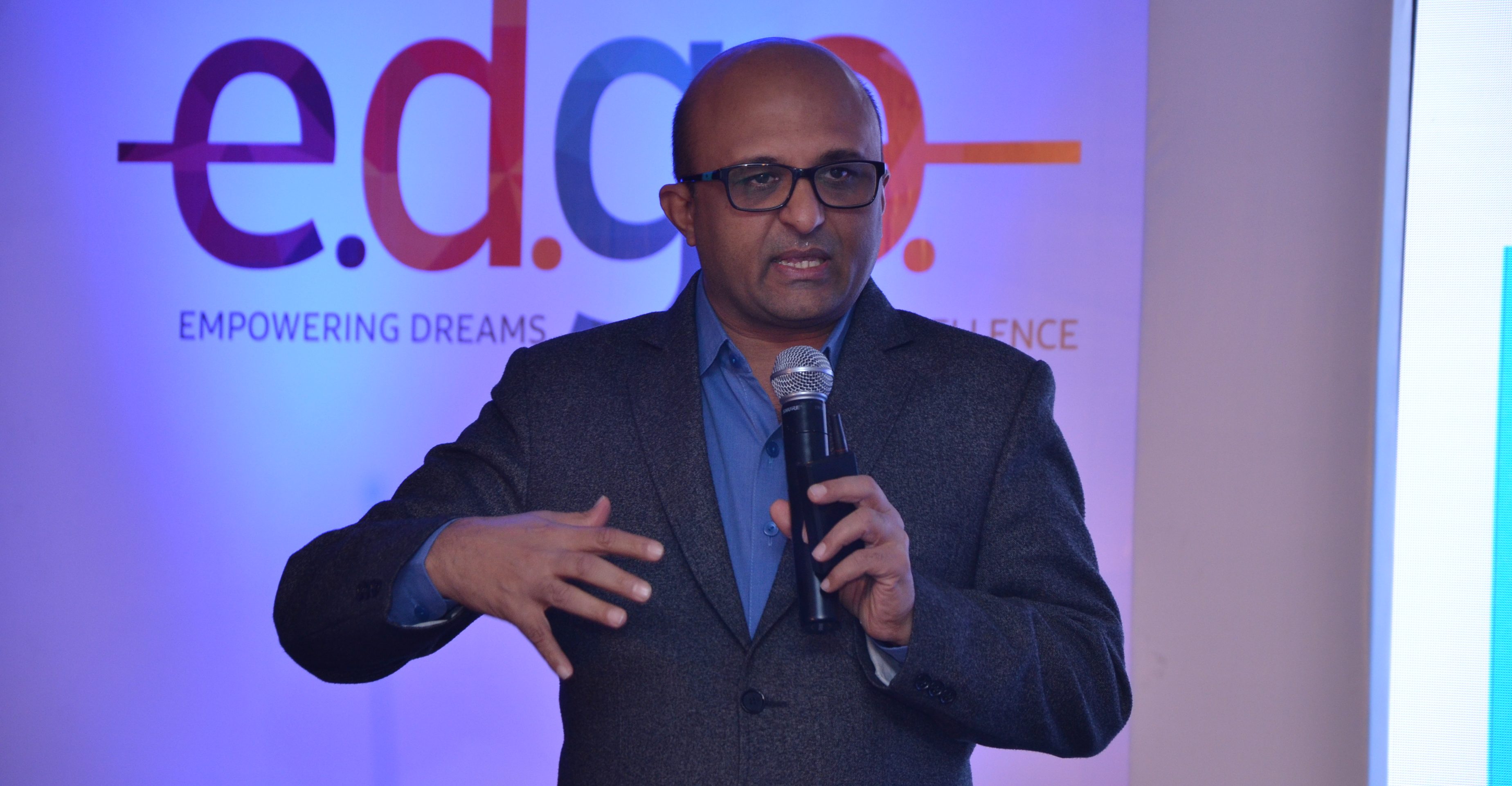 Under Mr. Shah, a ‘Make for India Task Force’ was formed, comprising employees from Samsung’s R&D, innovation, products and marketing divisions. These teams spent hours to understand the needs of the average Indian user.

Following days of brainstorming and pouring over customer insights, surveys and research reports, the ‘Make for India Task Force’ drew up a list of India-specific features that could appeal to young users, the potential customers of the Galaxy J series.

For instance, the Ultra Data Saving feature was necessitated by the average Indian’s tendency to preserve data, given the fact that internet is still a luxury for millions of Indians struggling to make ends meet.

The S bike mode was shortlisted, following realization that incoming calls are a major distraction to millions of bikers. A majority of bikers would snug their phones up in their helmets to take calls, putting their lives at danger. The findings of Samsung’s research became the basis of development of the S bike mode.

Today, the feature has been implemented in Latin America, the Middle East and South West Asia, following its success in India.

Most of the ‘Make for India’ innovations in the Galaxy J series, including the widely popular Ultra Data Saving (UDS) and S bike mode, were planned and executed by teams in Samsung Research Institute in Noida (SRI-Noida). 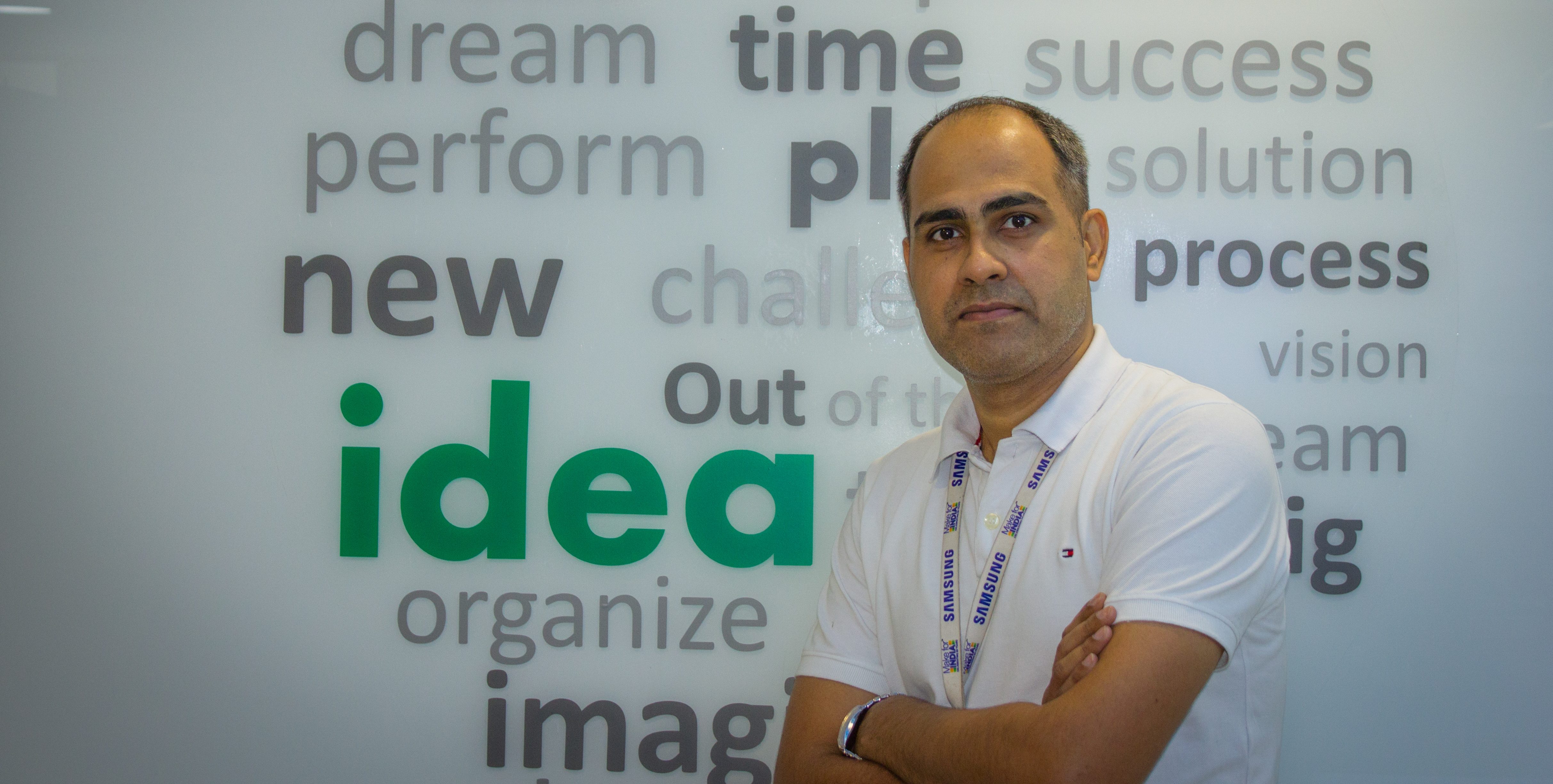 India is known as a software powerhouse across the globe and to leverage India’s software talent, Samsung has established three R&D centres in Delhi, Noida and Bangalore. The success of localized innovations provides Samsung India’s R&D teams their moment in the sun.